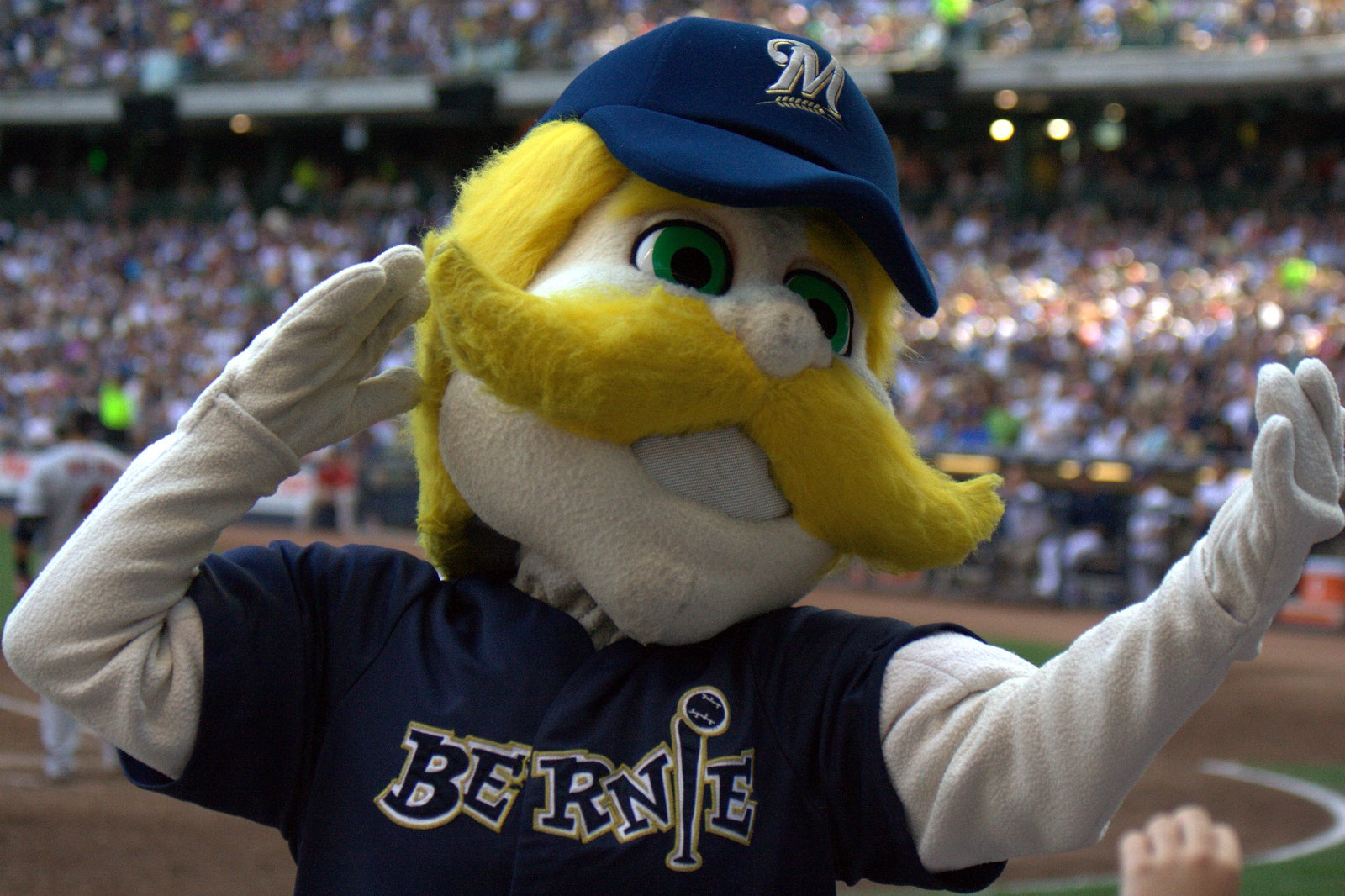 The Pittsburgh Pirates look to continue their offensive surge and gain a series win when they take on the Milwaukee Brewers in the third game of a four-game set on Wednesday night at Miller Park. Andrew McCutchen is tormenting the Brewers over the first two games of this series, homering and driving in three runs for the second consecutive night as Pittsburgh rolled to a 7-3 victory on Tuesday – its eighth victory in the last nine meetings with the Brewers. McCutchen, who has hit 30 career homers against Milwaukee, has gone 5-for-8 in the series to continue a strong month in which he is batting .406 with six HRs and 19 RBIs in 64 at-bats. He has gone deep five times in his last seven games and has nine multi-hit performances this month while increasing his batting average 45 points to .268. Milwaukee has scored just six runs over its last three games and needs to win the next two in order to gain a series split. Eric Thames has struck out seven times in nine hitless at-bats in the series and is 0 for his last 12. The only Brewer really hitting lately is utility infielder Eric Sogard, who is 13-for-32 with four walks during his eight-game hitting streak. Milwaukee reportedly signed reliever Tom Wilhelmsen, who was released by Arizona on Monday, to a minor-league contract and he will join Triple-A Colorado Springs later this week.

Trevor Williams will try to turn things around after allowing eight runs in nine innings over his last two starts, but has escaped with a pair of no-decisions. Prior to those two outings, Williams was terrific against the New York Mets, allowing just one run and seven hits over seven innings of an 11-1 victory on June 4th. Williams, who has made one career relief appearance against Milwaukee, is 3-2 with a 4.94 ERA in seven road games (four starts) this season.

Junior Guerra has also struggled lately, walking 11 batters over 17 innings during a three-start winless stretch. He did not factor in the decision against San Diego in his last outing, when he allowed four runs – three earned – on two hits (both homers) and four walks over six innings. Guerra is 1-0 with a 1.42 ERA in four career appearances (three starts) against the Pirates.

I have more confidence in Guerra turning things around than Williams here tonight. Guerra will find the strike zone tonight and the Brewers bats will com alive against Williams. For more MLB Free Picks, visit our Facebook page.