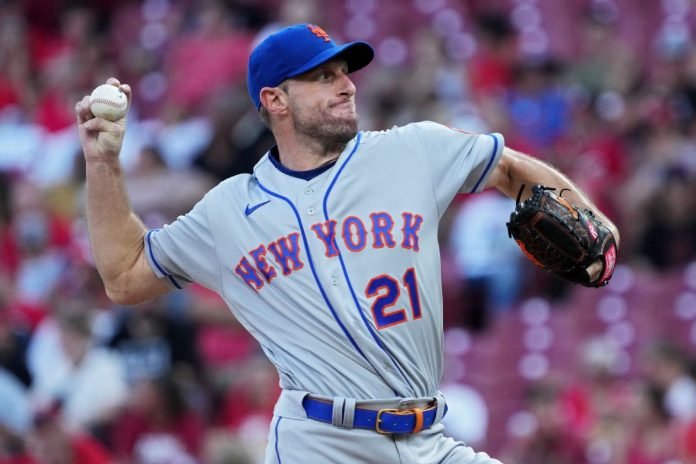 The New York Mets won 101 games this season, a 24-game increase from 2021, yet were unable to secure the National League East and a bye into the Divisional Round. The Mets will look to put that disappointment behind him when they host the San Diego Padres in Game 1 of their Wild Card series Friday night at Citi Field. The Mets earned the top wild card in the NL and are in the playoffs for the first time since 2016, while the Padres are back in the postseason for the second time in three seasons. New York was surpassed in the NL East last weekend while being swept by the Atlanta Braves, who won the division by virtue of a 10-9 edge in the season series. The Padres are the fifth seed after finishing second in the NL West, a whopping 22 games behind the Los Angeles Dodgers.

The Padres won the season series 4-2, but they haven’t played since July 22-24. San Diego acquired All-Star closer Josh Hader and superstar outfielder Juan Soto in blockbuster deals shortly after that series in an effort to make a deep run in the postseason. Soto was limited to a .242 average, six homers, and only 16 RBI in 52 games with the Padres. Outfielder Starling Marte, who hasn’t played for the Mets since Sept. 6 due to a broken right middle finger, appears questionable at best to be active for the series. Padres pitcher Mike Clevinger (non-COVID illness) and outfielder Trent Grisham (personal) are expected to rejoin the team Friday.

Yu Darvish starts Game 1 for San Diego and he ended the regular season with some momentum. The veteran right-hander went 6-1 with a 2.15 ERA over his final seven starts and allowed just one run in 14 innings over two wins against the Mets this year, improving to 5-0 with a 2.56 ERA in eight career starts against them. He outdueled Scherzer on July 22, when Darvish allowed one run over seven innings. Darvish is 2-5 with a 5.18 ERA in seven postseason starts.

The Mets are disappointed not to win the division, but they’ll be up for this game behind the bulldog Scherzer. Darvish has been good, but doesn’t have a great postseason track record. The Mets just have a better lineup top to bottom and should win this series in two games.