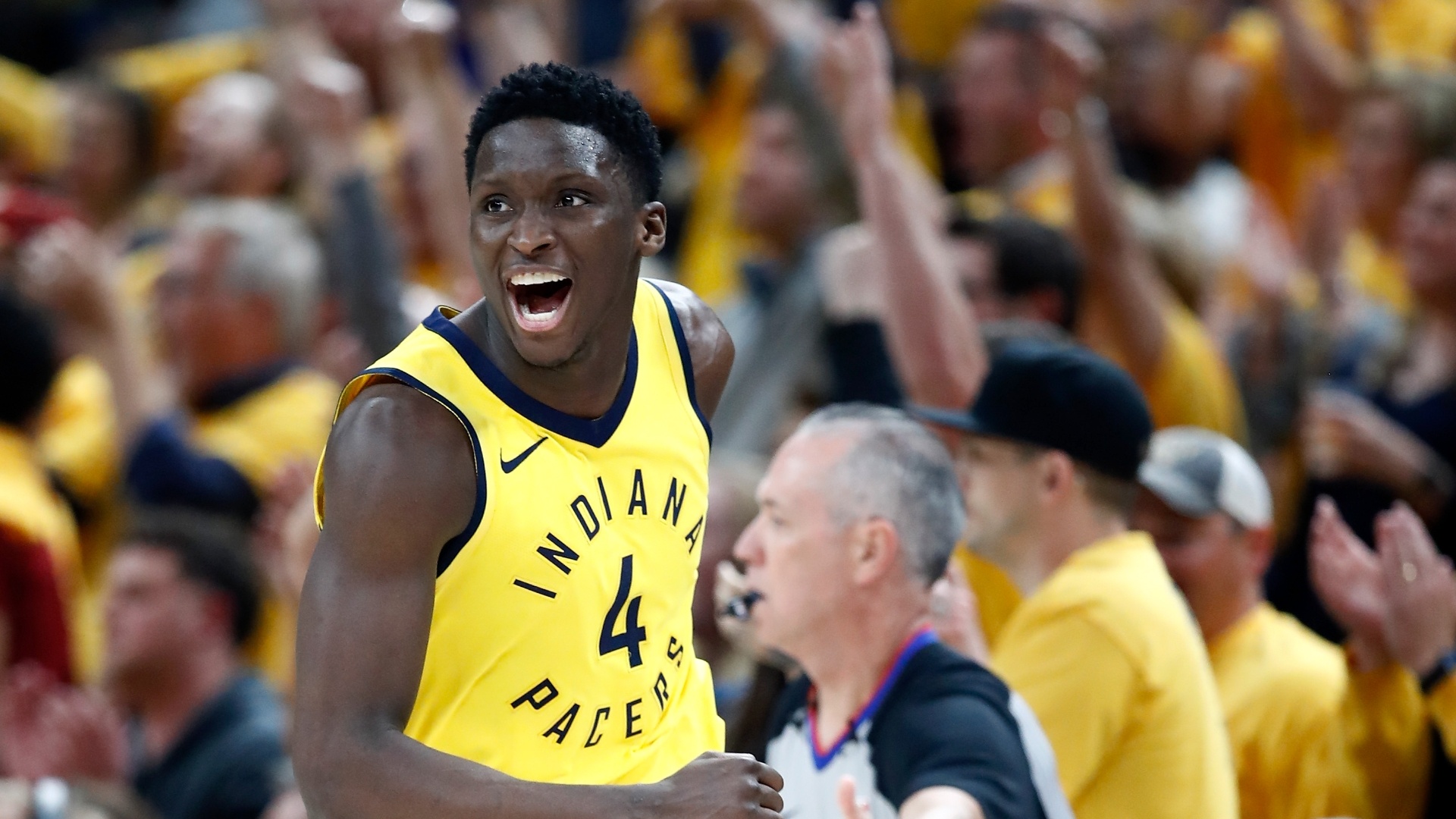 Dating back to last season, the Milwaukee Bucks had eclipsed 100 points in 83 straight games, but the NBA’s best squad has failed to reach that in each of their last two contests. Milwaukee looks to get the offense rolling again when they host the Indiana Pacers on Wednesday night at Fiserv Forum on ESPN. The Bucks have all but locked up the No. 1 seed in the entire league and might be getting a little lazy now in anticipation of a big run through the NBA Finals. Favored by 13.5 points on Sunday, Milwaukee escaped with a 93-85 win at Charlotte, then lost just their ninth game all season in a 105-89 setback at the Miami Heat as 5-point favorites the next night. Indiana comes to town fighting for a top four seed in the Eastern Conference and have won four games in a row after a 116-111 victory at the San Antonio Spurs on Monday. Entering Tuesday’s action, the Pacers were tied with the Philadelphia 76ers for the fifth seed and were two games behind Miami for the fourth. Indiana is responsible for one of the Bucks’ nine losses with a 118-111 home win before the All-Star break, but were throttled 117-89 at Milwaukee on Dec. 22. The Bucks are 4-1 ATS in the last five meetings, while the Under is 5-1 in the past six.

Shooting guard and former All-Star Victor Oladipo is still trying to get going after missing most of the season due to offseason surgery and is only shooting 36.8 percent from the field while averaging 12.0 points a contest. Oladipo has a right knee issue that kept him out of Monday’s game and is questionable for Wednesday. Small forward T.J. Warren, who is averaging 26.5 points on 22-of-34 shooting over the last two games, is giving the Pacers a nice scoring boost and poured in 35 points the last time he faced Milwaukee. Point guard Malcolm Brogdon is averaging 24 a contest in the past two and had 23 points on Monday. The Pacers will continue their five-game road trip at the Chicago Bulls on Friday.

The Bucks haven’t been getting much out of point guard Eric Bledsoe lately. He’s been held to single digits in each of the last three games, but is averaging 15.3 on the season. Superstar forward Giannis Antetokounmpo is also coming off a rough game when he was held to a season-low 13 points on 6-of-18 shooting versus the Heat after a monster 41-point, 20-rebound effort in only 35 minutes against the Hornets the night before. Fellow All-Star Khris Middleton scored just 12 points after missing the previous two with a neck injury. The Bucks will have a huge game on Thursday night at the Staples Center against the West-leading L.A. Lakers.

The Bucks aren’t going to break the single-season wins record and they’ve already wrapped-up a playoff spot, so there’s not as much motivation right now. Maybe they’ll up their game Thursday in L.A., but I expect the Pacers to make this a contest and keep it close.

Check out who Bobby Babowski has on his Free NBA Picks page for Wednesday. He is 68-54-3 on the season after a 9-3 run!