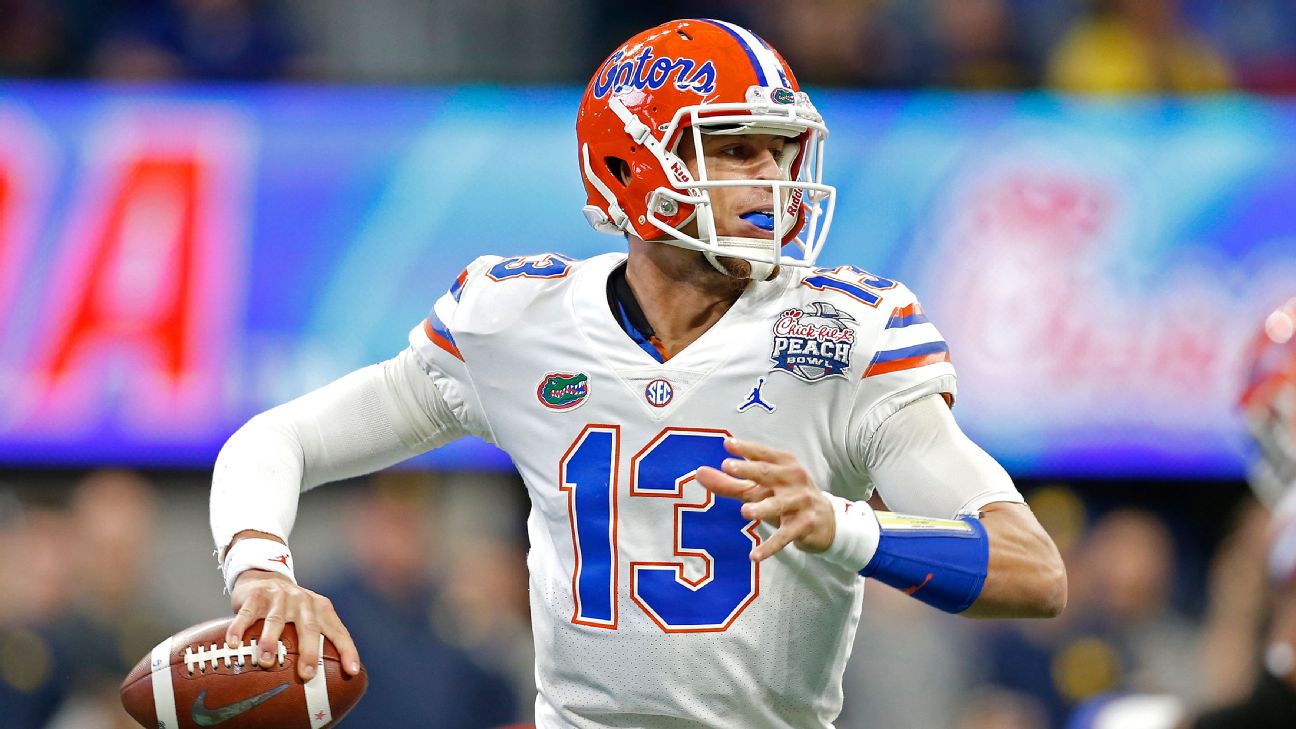 The Florida Gators and the Virginia Cavaliers are set to square off in the Capital One Orange Bowl on Monday, December 30th at 8:00 pm EST at Hard Rock Stadium in Miami, Florida. The Gators are 15 point favorites in this game, which is one of the largest spreads of the bowl season. 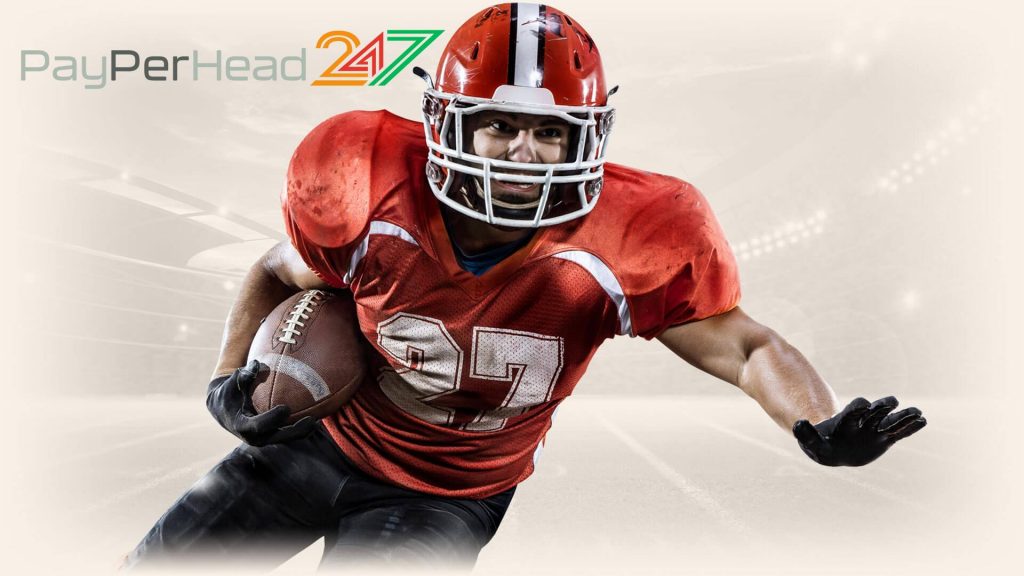 These two teams are not evenly matched and the line suggests that, but I think that the injuries on both teams have only caused more concerns when it comes to the competitiveness of the game. There are not a ton of draftable prospects in this game on either side that are expected to play as of now, so I am not super concerned about late news about key players sitting. Bowl games can always have issues at the site or with eligibility, but I would be comfortable laying down a bet right now based on the injury news that we do have.

Florida has two players that are currently viewed as questionable in Freddie Swain and Amari Burney. Most teams are not super transparent about injuries, so I don’t really expect to know about either anytime soon. Florida would love to be at full strength, but I don’t expect Florida to be really hindered by injury and I think that we are getting the Florida team that we have seen all year more or less.

The biggest key to the game on any side of the ball is going to be Kyle Trask vs. the Virginia secondary that is very banged up. It’s not like these injuries are new for the Cavaliers, as they have played with players banged up in and out all season long, but this is about as bad as it has been all season and they are facing the second best team they have faced all season.

Florida has not been incredibly explosive this season throwing the ball downfield, but with extended time off and a clear hole in the Virginia secondary, I would expect Florida to take more shots than they have most of the season. Florida does have elite talent at the receiver position and at tight end. Kyle Pitts, Van Jefferson, and Trevon Grimes are all former elite prospects that should be licking their lips at an opportunity to take on a beaten and battered secondary on a big stage.

For Virginia to stay in this game, I think that they need to make explosive plays with Bryce Perkins in a multitude of ways. Virginia was able to move the ball at times vs. Clemson and I do think that playing vs. Clemson recently should help their offense understand what it will take to face a defense with superior talent.

I want to see the Cavaliers use a lot of 4 and 5 wide looks with the threat of Bryce Perkins’ legs to neutralize the talent gap and I expect them to see that that was their best plan of attack against Clemson. It is hard for any team in the country to matchup up well with the 4th and 5th receiver on the field and I expect this to really come down to Perkins ability to avoid the pass rush.