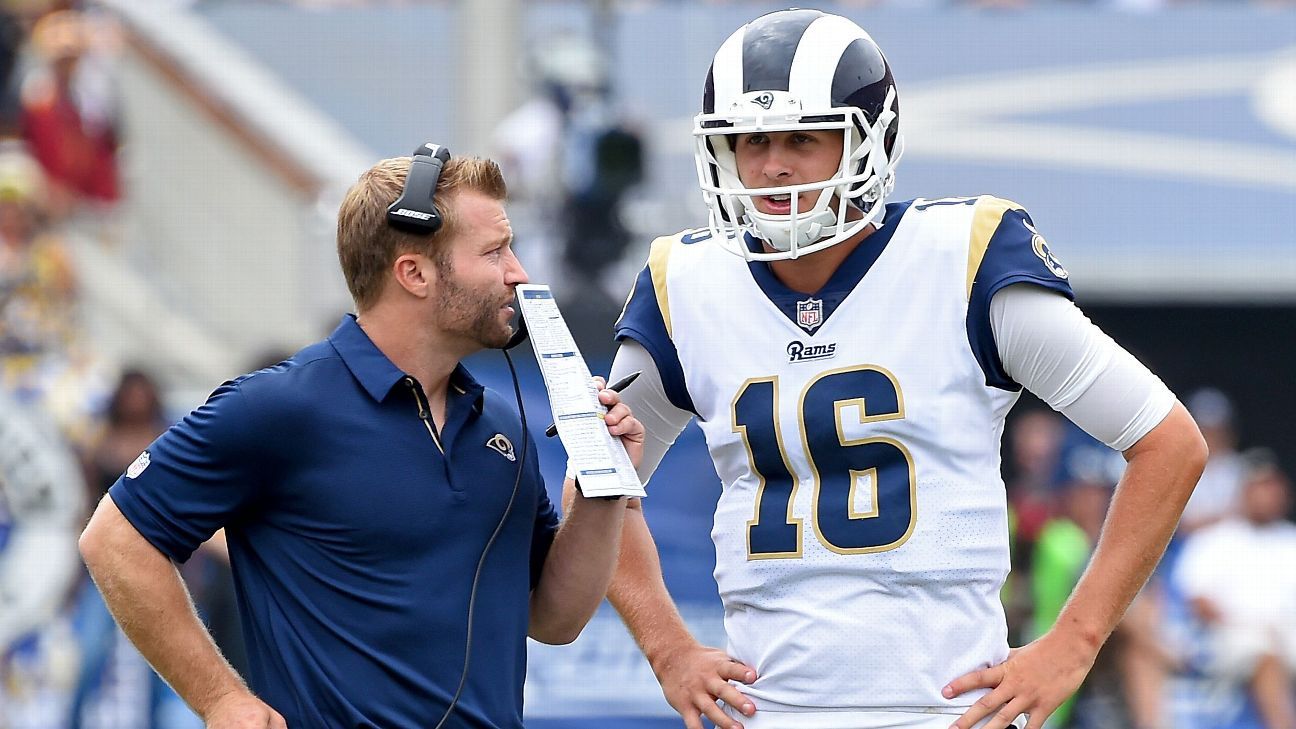 Now that the dust has settled from the Draft and free agency signings, the NFL future odds board is starting to take shape. It’s still a long way off as I’m writing this on May 18th, 2020, but I will tell you who I’m betting to win the NFC Championship this season.

It’s no surprise who sits atop as the favorites.

They are only two years removed from a Super Bowl appearance and I expect a big bounce back season, especially on offense. Jared Goff has shown he can run an offense despite a down year in 2019 and he has very capable pass catchers in Robert Woods, Cooper Kupp and tight end Tyler Higbee. The defense still has plenty of playmakers who can reek havoc for opposing offenses.

Below are the odds for each NFC team to win the conference in 2020 from Bovada Sportsbook as of May 18th, 2020. To see the up-to-the-second future odds, click here.