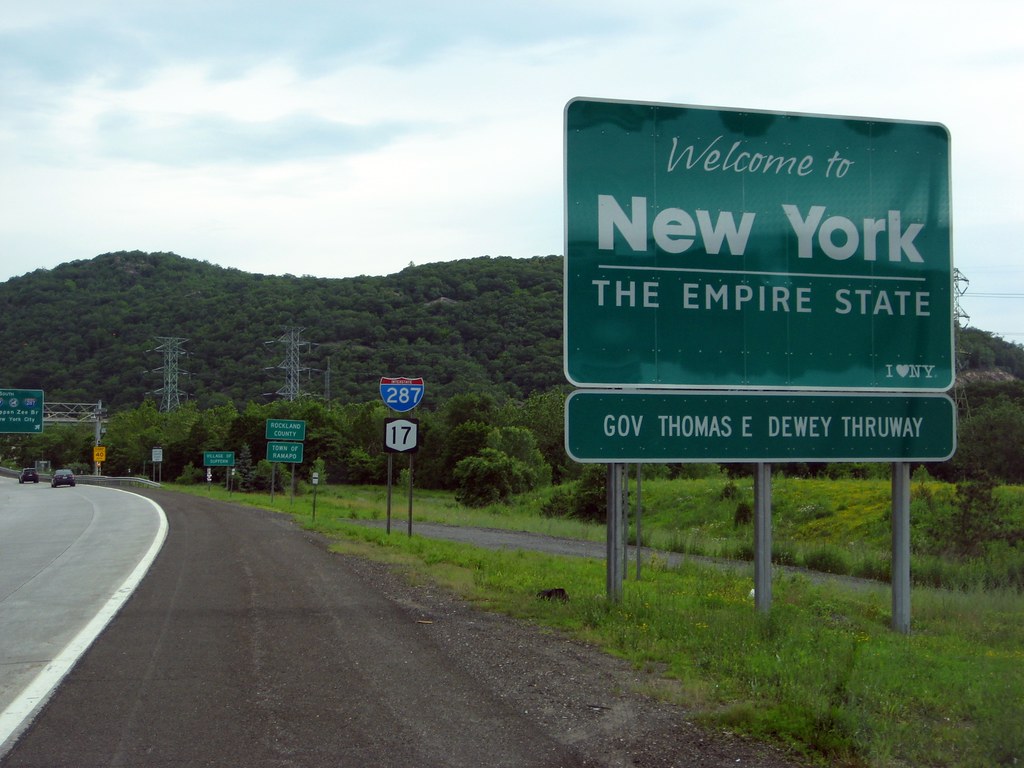 A little more than a year has passed since the US Supreme Court lifted the federal ban against sports betting in America. The right to decide the fate of sports betting was immediately remanded to the states. The news was long overdue as evidenced by the speed at which a number of states have moved forward to approve sports gambling for its residents. There has also been a number of states that have decided to take advantage of this expansion within the gambling industry by also introducing certain forms of online gambling.

At this point, at least 11 states have already approved legislation that allows its residents to wager on sports events being played all over the world. Some of the states to immediately jump on the sports betting bandwagon include Delaware, Pennsylvania, New Jersey, Mississippi and West Virginia. Among these entrants, New Jersey, Delaware, Nevada and Pennsylvania have also legalized online casino gambling through online casino sites similar to Gclub Casino and a host of other European online gambling sites.

With New Jersey already having great success by accepting sports bets over the internet and via mobile apps, the standard has been set for the rest of the country. In neighbouring New York State, the success of the New Jersey gambling industry and sports betting in particular has not gone unnoticed. With budget deficits that are threatening the solvency of the state, New York has plenty of motivation to pursue tax revenues the state could pull in by legalizing sports betting for its resident.

With pressure being brought to bear by a New York sports betting community that’s more than willing to invade New Jersey to bet on sports event, the New York legislature is currently moving forward with legislation related to land-based sports betting. The legislature just recently unanimously approved the rules and regulations that will guide the sports betting industry. With these rules and regulation finally in place, gambling operators can begin submitting applications to secure the proper licensing. Assuming everything goes smoothly, the state hopes to open the doors to New York sports bettors before the beginning of the college football season.

With the licensing process underway, the New York legislature has shifted its attention to the legalization of mobile gambling. With the legislature set to adjourn its current session by the end of this week, there’s been a lot of pressure to get a deal done and get a bill on the desk of Governor, Andrew Cuomo for signature.

The first step is out of the way as the State Senate passed a bill by a vote of 57-5. The deal must now go to the Assembly for a vote before it hits the Governor’s desk.

When asked about the importance of the mobile gambling legislation, bill sponsor Senator Joseph Addabbo was very clear about his concerns related to how much the lack of mobile access would affect sports gambling revenues. In his opinion, it’s very important for the Governor to sign said legislation if the state is going to create the opportunity for the state’s sports gamblers to have the sports betting access they truly need.

While the Assembly is presumably working at frantic pace before adjournment, it might be unnecessary. Governor Cuomo has made clear there are obstacles that need resolution before he feels he has a clear path to sign any type of online gambling legislation.

The main obstacle would appear to be the Department of Justice’s 2018 opinion that any form of online gambling could well violate the Wire Act of 1961. The Wire Act bans the use of any form of wire transaction to fund a gambling account. In 201l, the DOJ issued an opinion that the Wire Act only applied to sports gambling. Clearly, the 2018 opinion was a reversal of the 2011 opinion. Either way, sports bettors will not be able to fund their gambling accounts via credit/debit cards, bank wires or third-party transfers (Western Union). If online sport betting is approved in New York, bettors will have to visit designated deposit/withdrawal facilities in person to transact business. It would appear Governor Cuomo is looking for the federal government to do something about the Wire Act.