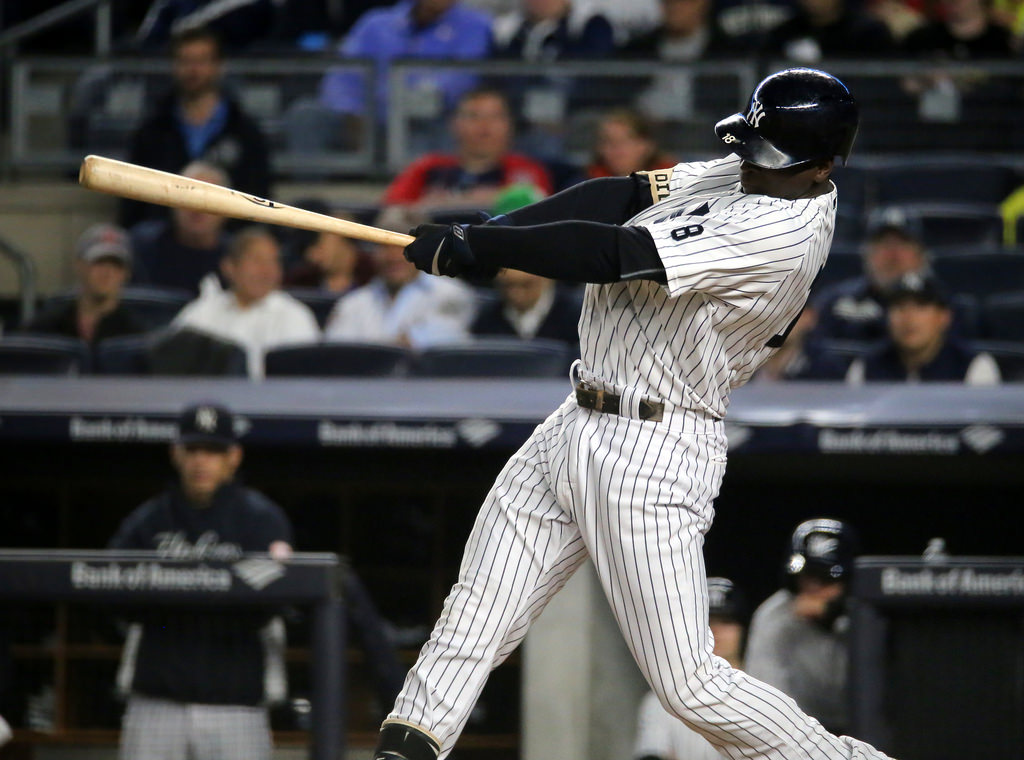 Two first place teams going in completely opposite directions will wrap-up their four-game weekend series Sunday afternoon on MLB Network as the Houston Astros visit the New York Yankees in the Bronx. Houston weathered an injury storm to begin the month but things are catching up to them now as they’ve dropped a season-high seven straight contests, but still owns a 6.5 game lead over Texas in the AL West. With Carlos Correa and George Springer still sidelined, the Astros are turning to their youth – most notably – Yordan Alvarez, who belted a three-run homer on Saturday and is 14-for-43 with six dingers and 14 RBI in his first 12 games. Left fielder Michael Brantley went 3-for-4 on Saturday for his third three-hit performance in the last five games for Houston. The Yankees also weathered key injuries during the first two months of the season but are slowly coming back to 100% and have won a season-high eight games in a row to open a 5.5 game lead over Tampa Bay in the AL East. Remember all the talk in April when the Mariners hit a home run in 20 straight games? Well, the Yankees have topped that and have blasted at least one homer in 25 consecutive contests, two shy of the major league record. Slugger Gary Sanchez brings six-game hitting streak into the series finale after being rested on Saturday afternoon.

Justin Verlander will make his fourth attempt at his 10th victory of the season and has a 4.43 ERA in his last three starts. The veteran right is still racking up the strikeouts and is four in MLB at 133, but has served up three home runs in each of his last two outings. Verlander, who is 7-7 with a 3.54 ERA in 21 starts against the Yankees, will try and halt the Astros losing streak on Sunday.

While Verlander is struggling to find victories, J.A. Happ is 6-0 with a 4.29 ERA in his last eight starts including a win last time out when he allowed two runs and seven hits in five innings of a 6-3 victory over Tampa Bay. He has been the benefit of some generous offensive support by his teammates, who have scored 45 runs during that span. Happ is 5-2 with a 3.46 ERA in nine careers starts versus Houston but this will be his first as a member of the pinstripes.

Verlander loves this big stage but I don’t like the way he’s pitching lately and I certainly don’t like the way his team has performed over the last week. The Yankees are on a roll right now and their offense is hard to stop. Happ hasn’t been spectacular, but his team keeps winning behind him.