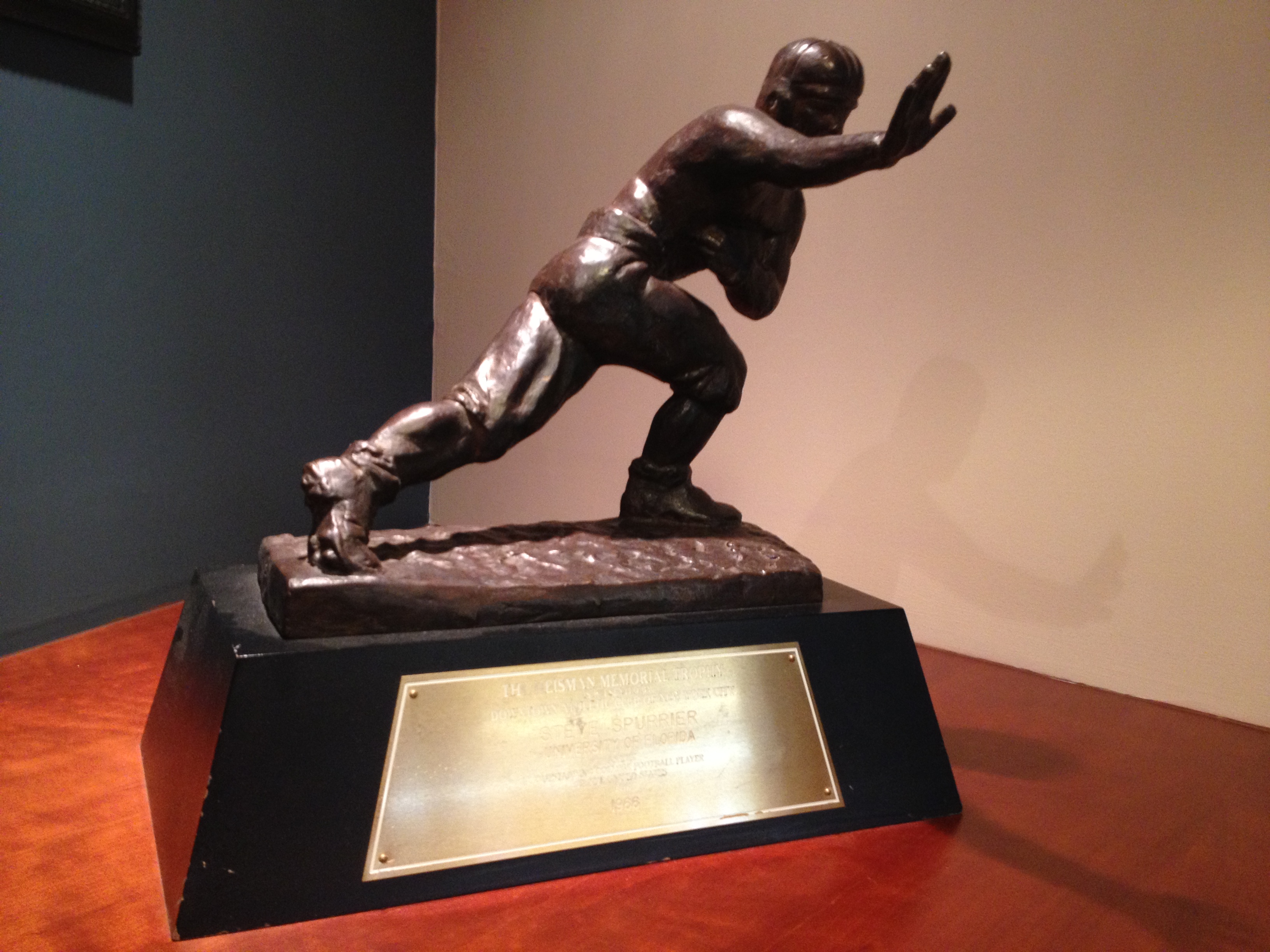 Despite missing the first month of the 2016 season, USC’s Sam Darnold emerged as a future first-round draft pick whenever he decides to leave college. He capped off a spectacular 2016 season with a 453-yard passing performance in USC’s 52-49 win over the Penn State Nittany Lions at the Rose Bowl. Darnold is set as the +250 favorite to win the 2017 Heisman Trophy.

Darnold was the key to the Trojans’ nine-game winning streak down the stretch after taking over the reins from Max Browne, who led USC to just one win in its first three games of 2016. Darnold failed to throw a touchdown in his first college football start, a 31-27 loss at Utah, but soared after that to throw 29 against nine interceptions during the Trojans’ nine-game streak, while also running for a pair of scores and powering USC to three outright victories as heavy betting underdogs.

The Pac-12 Offensive Freshman of the Year has plenty of company at the top of the odds, with Oklahoma QB Baker Mayfield (+700) and Louisville passer Lamar Jackson (+750) next on the board with Alabama RB Bo Scarbrough close behind at +1200.

Jackson kept the Cardinals in College Football Playoff contention for most of his sophomore season, throwing four or more scoring passes on four occasions and running for 19 more while leading the squad to a 9-1 start. However, he was unable to rescue Louisville from a three-game losing streak down the stretch, mustering just 153 passing yards in a 29-9 Citrus Bowl loss to defensive-minded LSU.

Scarbrough played a key role in the Crimson Tide’s return to the National Championship Game, running for 180 yards and a pair of scores in Alabama’s 24-7 Peach Bowl win.

Open an Account at Bovada Sportsbook Now! Receive up to a $250 BONUS to bet all the Web’s best NCAA football odds and props!

Much is expected from quarterback Jalen Hurts (+1600) in 2017 after he guided the Crimson Tide to an undefeated season until they fell 35-31 to the Clemson Tigers in the championship game.

Hurts threw for 23 scores against nine interceptions and ran for 13 touchdowns as a freshman, and is joined by Ohio State’s JT Barrett at +800 on the Heisman Trophy odds. Barrett returns to the Buckeyes for his senior year after throwing for 2,555 yards and 24 touchdowns in 2016.

Beyond the favorites on the Heisman Trophy odds, Washington Huskies QB Jake Browning (+1600) is being closely followed by Nittany Lions rusher Saquon Barkley (+1000) and Florida State’s QB Deondre Francois at +1600. Next on the list are Oklahoma State Cowboys quarterback Mason Rudolph (+2000), LSU rusher Derrius Grice (+1400), and Georgia Bulldogs running back Nick Chubb at +1600.