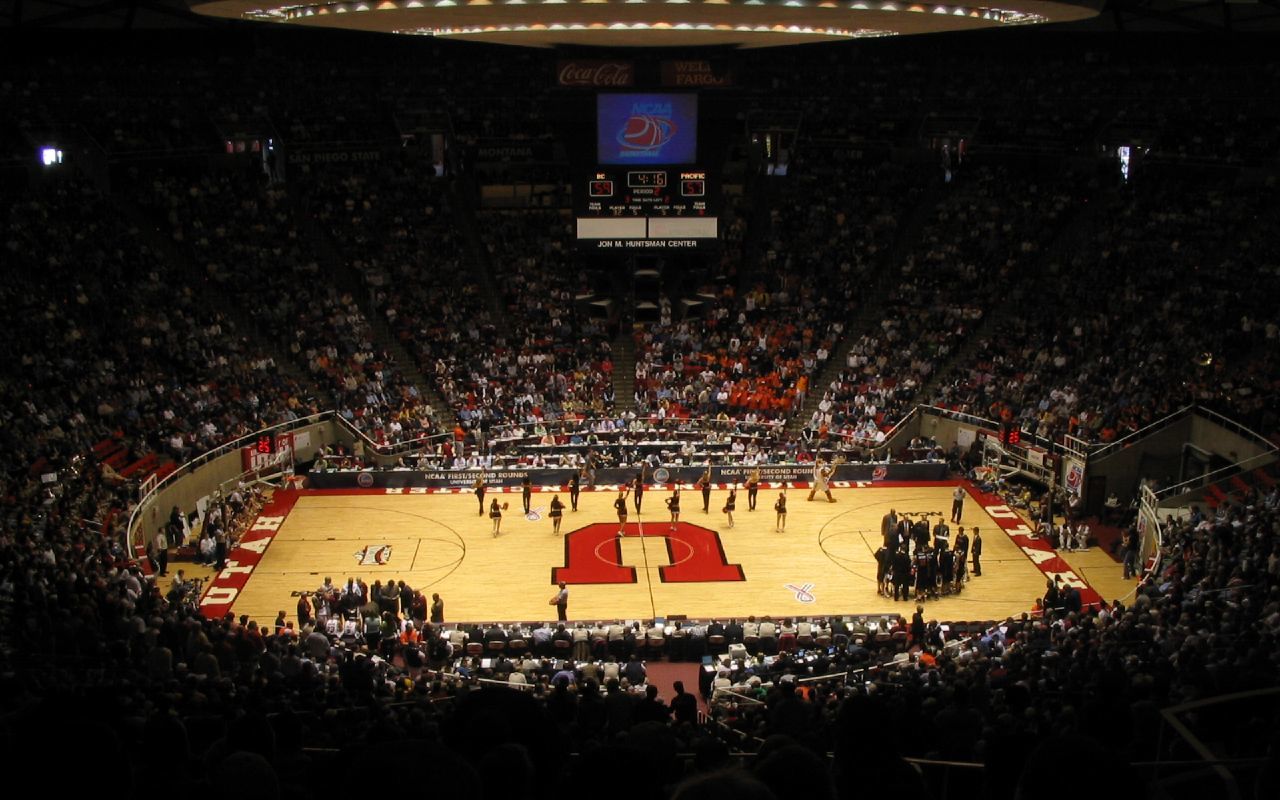 Two teams that will probably be hanging around the NCAA Tournament bubble all season will meet in an early-season non-conference matchup from Salt Lake City as the Utah Utes host the Missouri Tigers on Thursday night. Both teams have cruised to double-digit victories in their first two games apiece, but will get tested tonight. Utah will be playing its third straight home games after taking care of Southwestern Athletic Conference foes Prairie View A&M (83-62) and Mississippi Valley State (91-51). Missouri, who is just outside the Top 25 Polls, will likely be missing a key piece in freshman forward Michael Porter Jr., a projected NBA Draft lottery pick, who reportedly aggravated an unspecified hip/leg injury less than two minutes into the Tigers’ 74-59 season-opening win over Iowa State last week. He was not with the team on Monday night in the 99-55 triumph over Wagner. First-year Missouri coach Cuonzo Martin said after the game that Porter remains under evaluation from the team’s medical staff and didn’t know if he would make the trip to Salt Lake. The teams will be meeting for only the second time since 1950 with the only other contest being an 86-79 Utah first round win in the 1978 NCAA Tournament.

With Porter out, Kassius Robertson, a senior transfer from Canisius, and freshmen forwards Jeremiah Tilmon and Jontay Porter, Michael’s brother, have picked-up the slack. Robertson scored a game-high 23 points against Wagner and leads the team with 17.0 per game while Tilmon is averaging 10.5 points and 4.5 rebounds and Jontay Porter is contributing 8.0 points and a team-high 3.5 assists and 6.0 rebounds. Returning upperclassmen Kevin Puryear (14.5 points) and Jordan Barnett (14.0) are the others averaging in double figures for Missouri, which is shooting 60.2% after two games, good for seventh nationally. The only concern thus far for the Tigers is that they’ve turned the ball over 33 times in two games.

Senior Gabe Bealer, who is coming back from a broken foot suffered this summer, scored a career-high 20 points, including six 3-pointers, and grabbed seven rebounds against Mississippi Valley State and is one of four Utes averaging double figures. Guard Sedrick Barefield scored a team-high 22 points and had four assists against Prairie View, but then missed Monday’s game with the stomach flu, according to head coach Larry Krystkowiak. Frontcourt mates Tyler Rawson and David Collette are averaging a combined 25.5 points and 15.5 rebounds for the Utes, who have also struggles with turnovers (35). Seven-footer Jayce Johnson, expected to be a key contributor off the bench, has not played so far due to an ankle injury.

This is one of these games that the selection committee will look at come March. I expect a back and forth affair, but with Michael Porter being out, it gives the edge to Utah. The Utes defense should cool-down the sizzling Tigers shooting and come away with the victory.