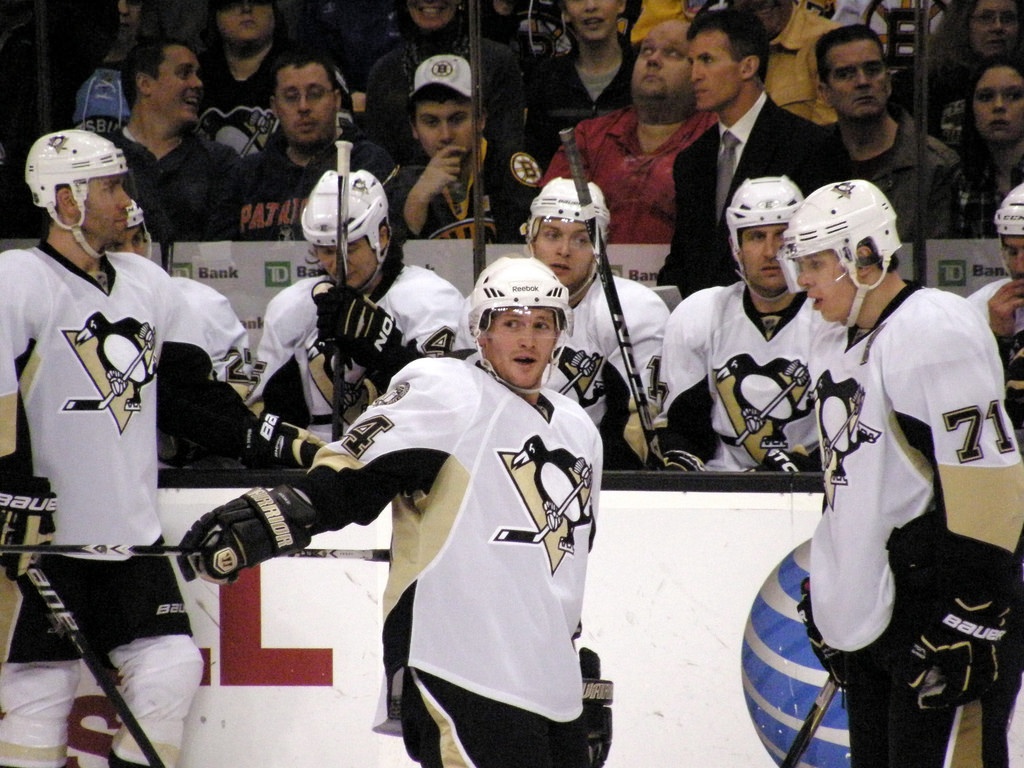 The Pittsburgh Penguins and Ottawa Senators will meet for the first time since last spring’s Eastern Conference Finals, when they take the ice on Thursday night in Ottawa. Bobby Ryan is expected to return to the lineup as the host Senators hope to exact a bit of revenge against the two-time reigning Stanley Cup-champion Penguins. Ottawa fell 3-2 in overtime in Game 7 of that series after holding a 2-1 series advantage at one point. Ryan is expected to be paired with recent acquisition Matt Duchene as he returns from an eight-game absence due to a broken finger for Ottawa, which posted a pair of 4-3 wins over Colorado in Stockholm, Sweden last week. Pittsburgh also is coming off a victory – a 5-4 overtime win over the pesky Buffalo Sabres on Tuesday – that saw captain Sidney Crosby snap an 11-game goal-scoring drought. Crosby was an intricate part of last year’s Eastern Conference Finals, scoring a goal in Games 3, 4, and 5 while recording six points (three goals, three assists) in the last five games of the series.

Head coach Mike Sullivan would like to see his defense play better, as the Penguins rank 28th in goals allowed (3.6) and have surrendered 13 in the last three games and four or more in four of the past five. Pittsburgh has allowed at least four goals in each of the last three games, and its 72 allowed is the second-highest total in the NHL behind 2-15 Arizona. Goaltender Matt Murray has a 2.98 GAA this season, but has been smoked for seven goals in the last two games. Phil Kessel has scored a goal in four consecutive games and is on a five-game point streak, while Evgeni Malkin has scored one goal and set up five others during his four-game point streak.

Mark Stone has been on fire with 10 goals and 17 points in his last 13 games, including a pair of goals in Friday’s overtime victory over the Avalanche and another the following day. Fellow forward Mike Hoffman scored a pair of goals in Saturday’s victory to give him 11 points (three goals, eight assists) during his eight-game streak. Captain Erik Karlsson also is contributing offensively as usual with a pair of assists in both games in his home country of Sweden to give him 11 points (one goal, 10 assists) during a seven-game streak.

The Penguins have lost four consecutive road games and will be playing a team that will want to get a little revenge. The Senators are playing well right now and have some momentum from their Sweden trip along with plenty of rest.