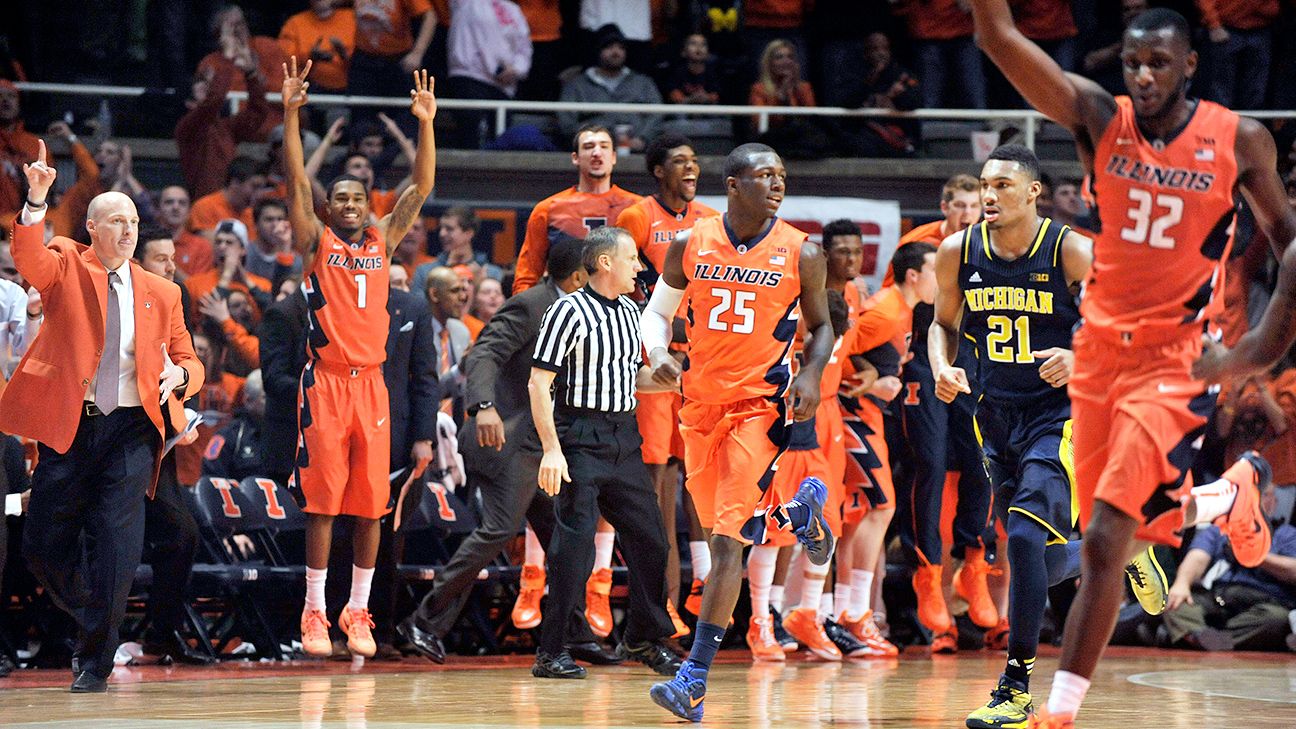 The Illinois Fighting Illini are one of the favorites to win the Big Ten this season and they have already tested themselves against some of the nation’s best. Now the fun begins, as Illinois opens conference play on Tuesday night at home when they host the undefeated Minnesota Golden Gophers. The Illini are 4-2 to start the season with their only losses coming against No. 2 Baylor and Missouri in their most recent contest. They also own a win over No. 10 Duke at Cameron Indoor Stadium. Missouri’s defense gave Illinois fits in the 81-78 setback on Saturday, as the Illini managed just 10 assists on 29 baskets, but still shot 52.7 percent. Another issue was 3-of-13 shooting from long range and hitting only 17-of-28 foul shots. Preseason All-American junior Ayo Dosunmu poured in 36 points for the Illini, but only two others scored in double-figures. Minnesota has been feasting on lower-level competition to start the season 6-0. The only Power 5 team the Gophers have played is Boston College, and that was an 85-80 overtime victory in the ACC/Big Ten Challenge at home. The Gophers tuned-up for this contest by thrashing Kansas City by 29 points, but this will be their first game outside of Williams Arena this season. Illinois won 59-51 last year in Champagne and the home team has won six of the last seven meetings with the Illini holding a slight 4-3 ATS advantage in that stretch.

Minnesota has their own preseason All-American in junior Marcus Carr, who averages 23.7 points, 6.2 assists and 3.7 rebounds. Carr had 15 points and 7 assists in Minnesota’s win over Kansas City, taking just seven shots. Seven-foot junior Liam Robbins, who averages 12.5 points and 7.7 rebounds, took control in that game with 27 points, nine boards and five blocked shot. His best effort since transferring from Drake shortly after last season ended. Utah transfer Both Gach averages 15.3 points and 6.2 rebounds while shooting 56 percent from the floor for the Gophers. Minnesota will step back out of conference to host Saint Louis on Sunday.

Dosunmu enters conference play averaging 24.8 points, 7.7 rebounds and 5.2 assists per game, while preason all-league pick Kofi Cockburn averages 14 points and 8.8 rebounds per game. Cockburn had 19 points on 8-of-10 shooting in the loss to Mizzou. Andre Curbelo was the only other double-digit scorer with 14 points to go along with four rebounds, four assists and three steals. Illinois ranks 11th in the nation in field goal percentage (53.8) and ninth in 3-point shooting at 44.3 percent. The Illini will be at Rutgers on Sunday.

Don’t let the records fool you. Minnesota has played anyone of note, while the Illini have been tested and have fared well. Illinois is a much better team and should get the easy win at home here.