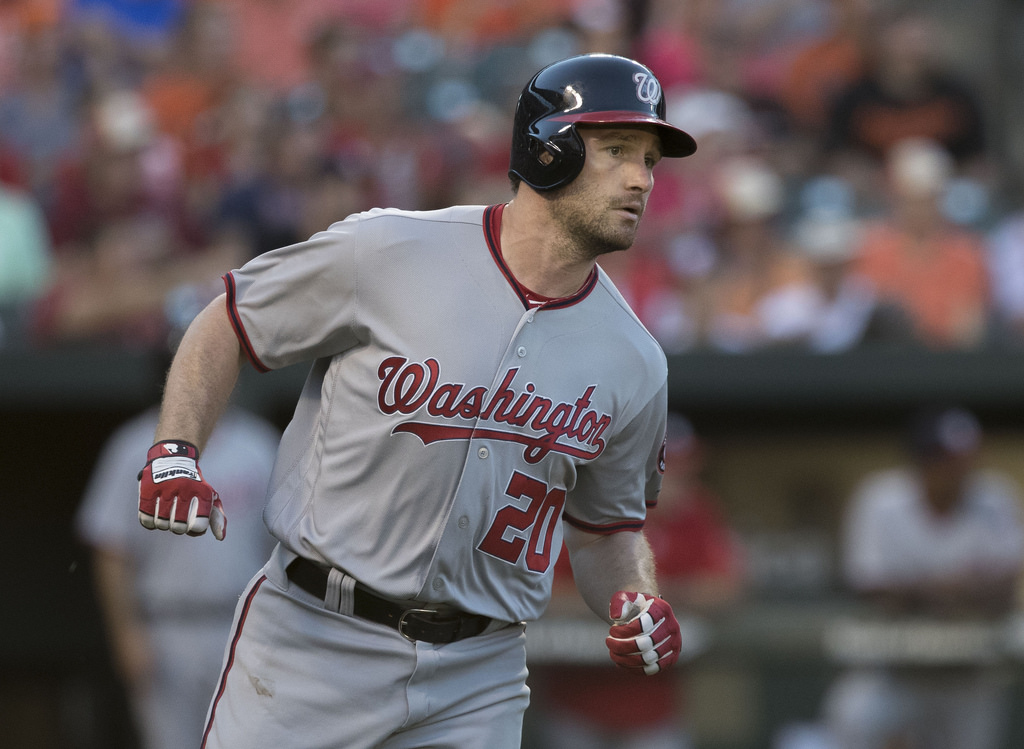 The Washington Nationals are fighting through some key injuries up and down the roster, but they are still in cruise control in the National League East and have plenty of time to get healthy for a big October run. They hold a 12.5-game lead over the Miami Marlins and will host the New York Mets in a double-header on Sunday. First baseman Ryan Zimmerman suffered a shoulder injury prior to the weekend series and between him and the injured Bryce Harper, the Nationals have lost a lot of offense. Harper and Zimmerman have a combined 58 home runs and 173 RBI for the first place Nationals. Washington has been picking on their division all season long and the Mets are no exception. New York has dropped 10 of the 14 meetings with Washington this season and 10 of their last 13 overall. They gave up after the All-Star Break by dumping salary and watching their former players like Lucas Duda and Curtis Granderson, enjoy success with their new clubs. The only big bat still on the roster is Yoenis Cespedes, but he was just placed on the 10-day DL with a hamstring injury and could actually miss the remainder of the season. Starting pitcher Matt Harvey (shoulder) allowed five runs – three earned – in 4.2 innings on Saturday in a rehab start for Double-A Binghamton. The Mets are scheduled to go with Tommy Milone in the first game and Seth Lugo in the second while the Nationals counter with right-handers Erick Fedde and Tanner Roark.

The struggling Lugo is making his first appearance since August 11th against Philadelphia and is trying to end a string of three straight poor starts. He failed to complete six innings in any of those three starts and was blasted for a total of 13 runs in 16 innings. Lugo last saw Washington on July 4th and was tagged for six runs on 10 hits over five innings in a loss.

Roark is trending the other way, compiling four consecutive strong starts and earned a win at Houston on Tuesday by allowing two earned runs while striking out seven in 5.2 innings. Roark allowed more than three earned runs in just one of his last nine starts. He will be making his second start of the season against the Mets and allowed three runs on seven hits and three walks in 6.2 innings against them on April 21st, but received a no-decision.

There is no overnight line for this game, but I’m taking the Nationals runline no matter what. The Nationals may be missing some key bats, but they have enough depth to put together a lineup that is better than anything New York can roll out right now. Plus, the pitching matchup is one-sided in my opinion. You may be better off watching the Sunday Night Football game instead.