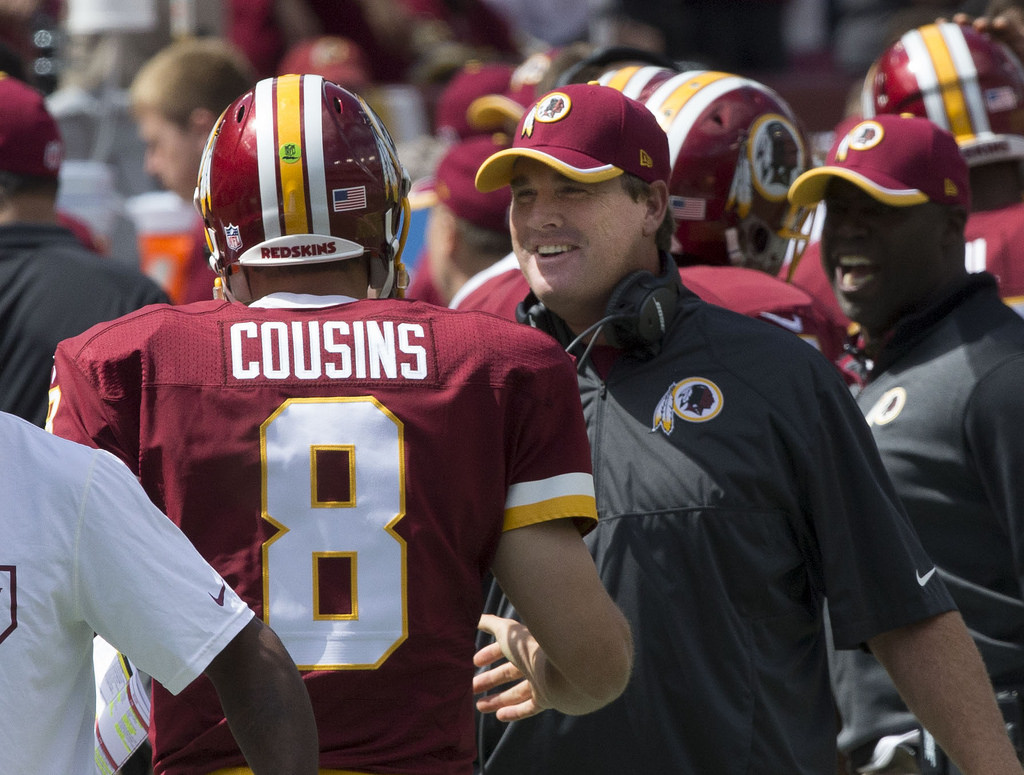 The Washington Redskins will seek their first preseason victory when they host the Cincinnati Bengals in Week 3 Preseason action on Sunday afternoon at FedEx Field. Jay Gruden, who coached the Redskins to a 9-3 record in the preseason in his first 3 years, is 0-2 in 2017 with losses to Baltimore (23-2) and Green Bay (21-17). The Cincinnati Bengals are 1-1 on the preseason and are coming off a 30-12 home loss to Kansas City last Saturday after beating the Buccaneers 23-12 at home in Week 1. These teams played to a 27-27 tie in London last season. Redskins QB Kirk Cousin threw for 458 yards in that contest.

Bengals quarterback Andy Dalton wasn’t bad last week, throwing for 98 yards and 7-of-13 passing as the Chiefs ran all over the Cincinnati defense. The Chiefs torched the Bengals last week for a total of 228 yards on the ground, averaging 6.9 yards a rush. Cincinnati allowed the Chiefs to generate nine runs of 10 yards or more. Charcandrick West averaged a whopping 16.1 yards per carry against the Cincinnati defense as missed tackles played a big part in it. The defense recorded three sacks including one from Vontaze Burfict, who also had six tackles (three solo). Cincinnati will wrap up the preseason at Indianapolis next week then open the regular season with the Baltimore Ravens at home.

Cousins and the Redskins’ offense struggled last week against the Packers after he threw only two passes in Week 1. In last week’s game against Green Bay, head coach Jay Gruden kept his offense on the field for the entire first half to help work out the kinks. Cousins barely led the Redskins on a touchdown drive against Green Bay’s second-team defense and was 14-of-23 overall for 144 yards. Backups Colt McCoy and Nate Sudfeld finished a combined 13-of-22 with just one touchdown. The running game was non-existent with the exception of rookie Samaje Perine, who had 45 yards on just eight carries. The defense got after the Packers with five sacks for a combined 37 yards lost.

Look for the Redskins to be more focuses on offense as they want to go into the regular season with some confidence. I can see Cousins having a big first half and the Redskins defensive line to do their job in the second half. I’ll lay the points.