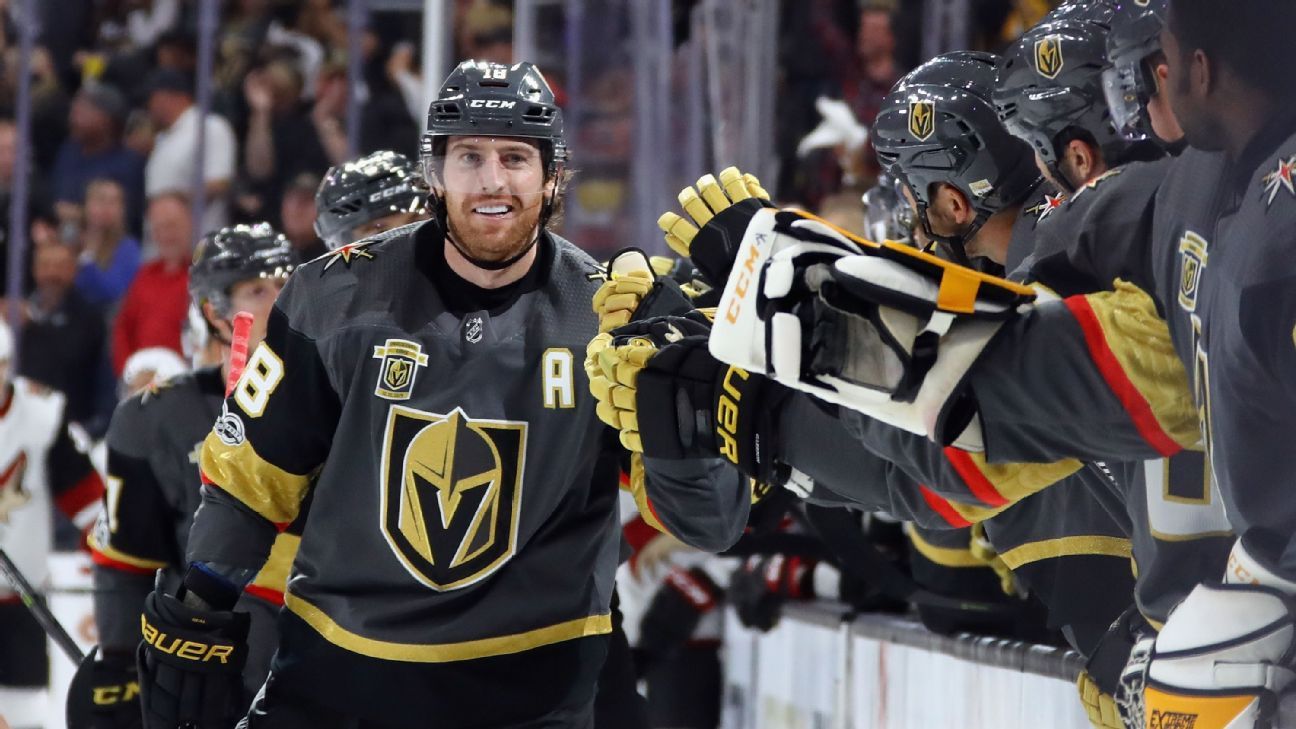 In what I think is the most interesting of all the first round NHL Playoff series, two Pacific Division foes will square-off on the Las Vegas Strip as the Golden Knights host the Los Angeles Kings in Game 1 of their series on Wednesday night. The Golden Knights have been the talk of the NHL all season, breaking first-year franchise records left and right en route to the Pacific Division title, but the Kings are lying in wait. Vegas dominated their division foes, posting a 20-6-3 mark in the Pacific, and split the four-game series with the Kings, although they dropped both ends of a home-and-home on February 26-27. Vegas was 0-for-13 on the power play against the Kings this season, something that will need to change. Los Angeles finished fourth in the Pacific, just behind San Jose and Anaheim, and has not won a postseason series in a few years, but have an experienced bunch of guys who have been here before. L.A., and most of its current core players, won the Stanley Cup in 2012 and 2014, and plays a bruising style that translates well into the playoffs and contrasts dramatically to the speed of Vegas. Although the Knights dropped four in a row at home starting with the February 27th loss to the Kings, it had 29 wins this season at T-Mobile Arena and could rival Nashville as the wildest crowd this postseason.

Captain Anze Kopitar had a terrific season, rebounding from a poor 2016-17 where he recorded just 52 points to amass a career-best 92 points – 31 more than second-leading scorer Dustin Brown. Jonathan Quick had a career-high 28 losses, but the former Conn Smythe Trophy winner posted a .921 save percentage and five shutouts this season as the defense in front of him surrendered the fewest goals (203) in the league. The Kings played a long stretch without veteran forward Jeff Carter (missed more than four months with a lacerated tendon), but he came back strong with 13 goals in the final 20 games, including in each of the last two matchups versus Vegas.

Quick was the main reason the Kings won two Stanley Cups this decade, but Vegas has a three-time Cup winner in net in Marc-Andre Fleury, who won three of them with the Pittsburgh Penguins. He missed a total of two months this season due to a concussion, but still managed to record 29 wins. Forward Reilly Smith was sidelined for 15 games before returning for the regular-season finale and joins 43-goal scorer William Karlsson and 27-goal scorer Jonathan Marchessault on one of the most feared lines in the NHL. The trio combined 13 points in the four matchups against Los Angeles this season. Center David Perron, who sat out the final six games, practiced both Monday and Tuesday but his status remains unclear for the series opener.

I can see this series going the full seven games, but it won’t be one of those that the home team wins every game. T-Mobile Arena will be rocking come Wednesday night, but the Kings know how to quiet a crowd and are not afraid of the atmosphere. Look for the Knights to be a little nervous playing their first postseason game, and L.A. to get the upper hand in the series.