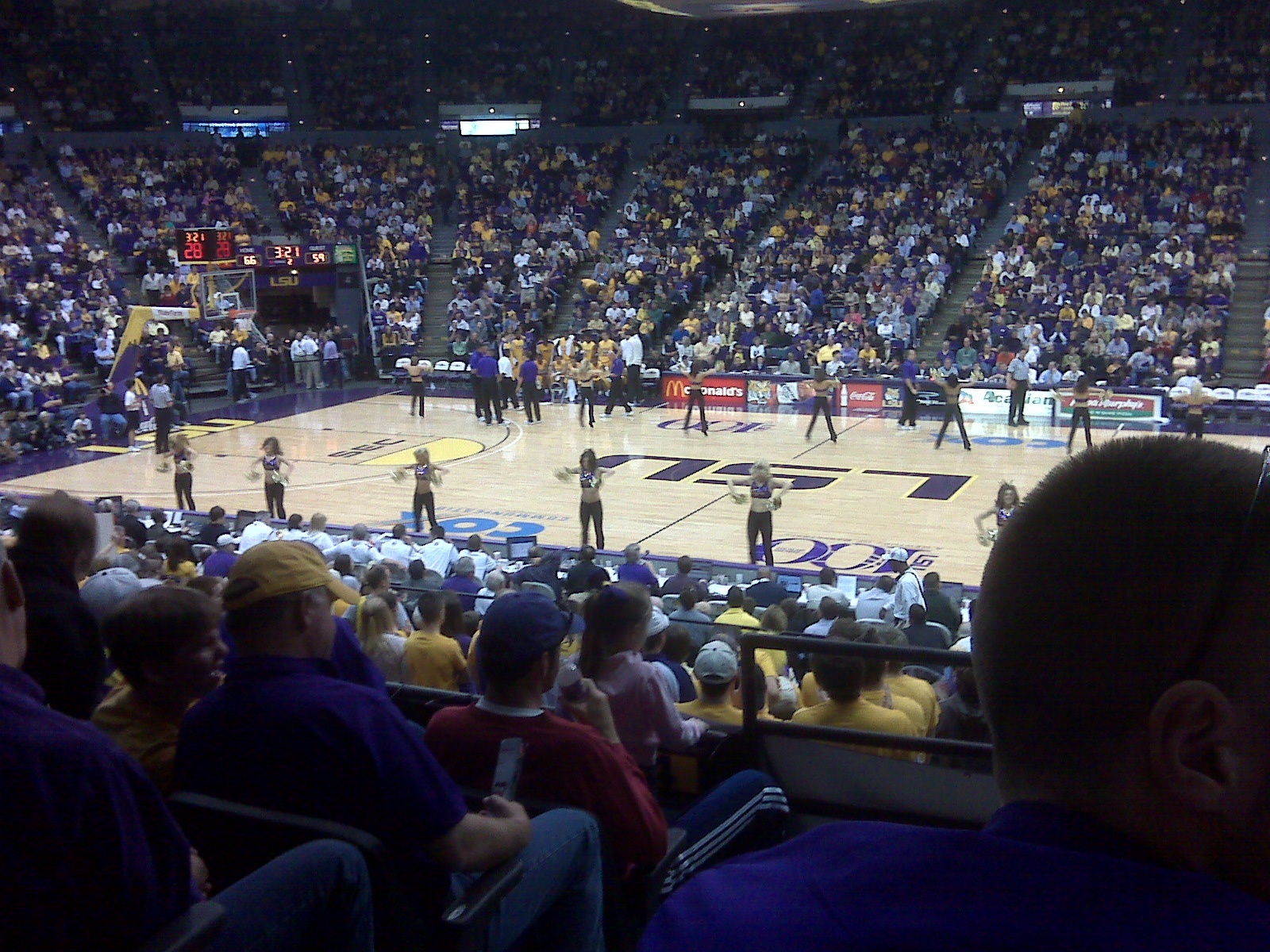 The Southeastern Conference got real interesting over the weekend when the top two teams lost on Saturday to pave the way for the Kentucky Wildcats to claim first place with just a few weeks left in the regular season. Kentucky will be tested on Tuesday when they visit the LSU Tigers, who along with Auburn, lost on Saturday and are one game behind the Wildcats. LSU is 13-1 at the Pete Maravich Assembly Center this season and have won their last seven there, but has lost three of four overall since its 8-0 start in SEC play. The Tigers went on the road Saturday and came up short in an 88-82 setback at Alabama. Kentucky scored the game’s final six points and beat Ole Miss 67-62 on Saturday for their fourth straight win and eighth in nine overall. The Wildcats kept the Rebels in the game by missing 20 of its 22 attempts from 3-point territory, but made 19-of-24 free throws and outrebounded Ole Miss 37-32. LSU won the lone meeting last season – a 73-71 win in Lexington to snap a three-game losing streak in the series.

Free throws proved to be the difference in Saturday’s win and the Wildcats rank fifth in the country in that category, connecting on 78.9 percent for the season. Immanuel Quickley leads Kentucky in scoring at 15.0, while making 38.7 percent of his 3-pointers and had a team-high 17 points in the win over Ole Miss. Junior forward Nick Richards is right behind Quickley at 14.6 and leads the team in rebounds (8.2), blocks (2.2) and field-goal percentage (66.0). Freshman guard Tyrese Maxey averages 13.9 points, while sophomore guard Ashton Hagans leads the SEC in assists (6.7). Kentucky will host Florida on Saturday.

LSU welcomed back junior guard Charles Manning Jr. on Saturday after missing a month with a foot injury and he contributed two points and three rebounds in 16 minutes. Senior guard Skylar Mays has been on fire recently, averaging a healthy 25.7 points on 23-of-40 from the field the last three games and leads the Tigers at 16.5 points per contest. LSU is one of the top rebounding teams in the country and the frontcourt duo of Trendon Watford and Emmitt Williams combine for 14.1 boards per outing. Leading rebounder Darius Days (7.4) was held to six points by Alabama, but averages 11.8 overall. The Tigers will be at South Carolina on Saturday.

This Kentucky team is starting to get stronger as we head towards March and their defense has been outstanding, holding their last five opponents to a combined 36.9 percent shooting. LSU is just 1-4 ATS in their last five overall and will keep this close for a while, but the Wildcats come through in the end.