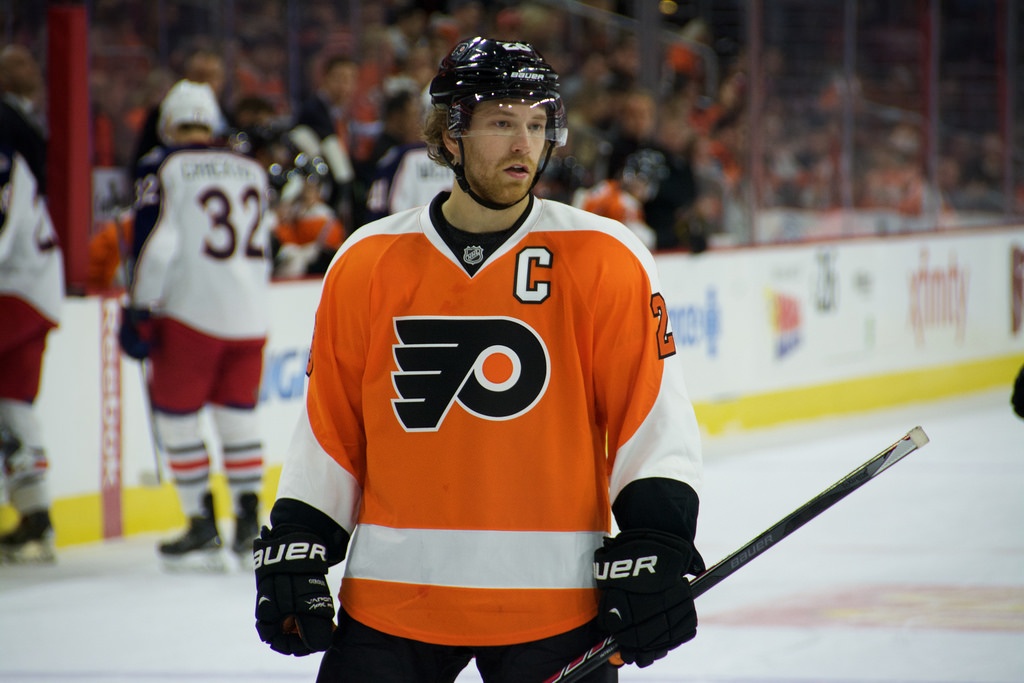 The Metropolitan Division race is starting to get real interesting as we have less than two months left in the regular season and two of those teams in the mix will battle on Tuesday night. The suddenly slumping Columbus Blue Jackets visit the Philadelphia Flyers in the first of a home-and-home set. Columbus is tied with the New York Islanders for the all-important third place in the division, but the Flyers are just one behind the Jackets and have played one less game. Things were not looking good for the Blue Jackets in mid-December, but the club went on a tear to get back into the playoff picture, but have suddenly lost five games in a row to make the race even tighter. Three of those losses have come in overtime, so at least Columbus is getting some points out of their current slump. The Flyers come into this contest with one of the best home records in the league at 19-5-4 and recorded points in 10 of 13 games before a 5-3 loss at Tampa Bay on Saturday. Goaltender Carter Hart owns a 14-2-2 mark with a 1.65 goals-against average and .941 save percentage at Wells Fargo Center this season. Philadelphia has won each of the first two meetings this year, but the last was back on Nov. 27.

Columbus is 28th in the league with just 2.6 goals per game and have scored exactly one goal in three of their last five games. The team raced out to an early 2-0 lead on New Jersey Sunday and kept peppering Devils goaltender Mackenzie Blackwood all night. Columbus recorded 55 shots on goal, but fell 4-3 in overtime. Rookie defenseman Andrew Peeke recorded his first NHL goal for Columbus. Zach Werenski leads all NHL defensemen with 18 goals, while RW Oliver Bjorkstrand tops the club with 19. Center Pierre-Luc Dubois, who leads the team in points (44), has five goals and 13 assists in his last 14 road contests.

The Flyers are led by one of the best two-way players in the league in center Sean Couturier, who tops the team in assists (35) and points (52), including 15 and 22, respectively, in his last 19 games. Both James van Riemsdyk and captain Claude Giroux have recorded at least a point in five straight games with the Flyers winning three of those and have scored three or more goals during that span. Van Riemsdyk has two goals and two assists in the two meetings with Columbus this season. The Flyers and Blue Jackets will have one day off before playing again in Columbus on Thursday.

These are two very big games coming up this week between these teams for both the division and wild card races. The Flyers and Hart have been outstanding at home and the Blue Jackets come in with very little momentum. I’ll take Philly in this first one.