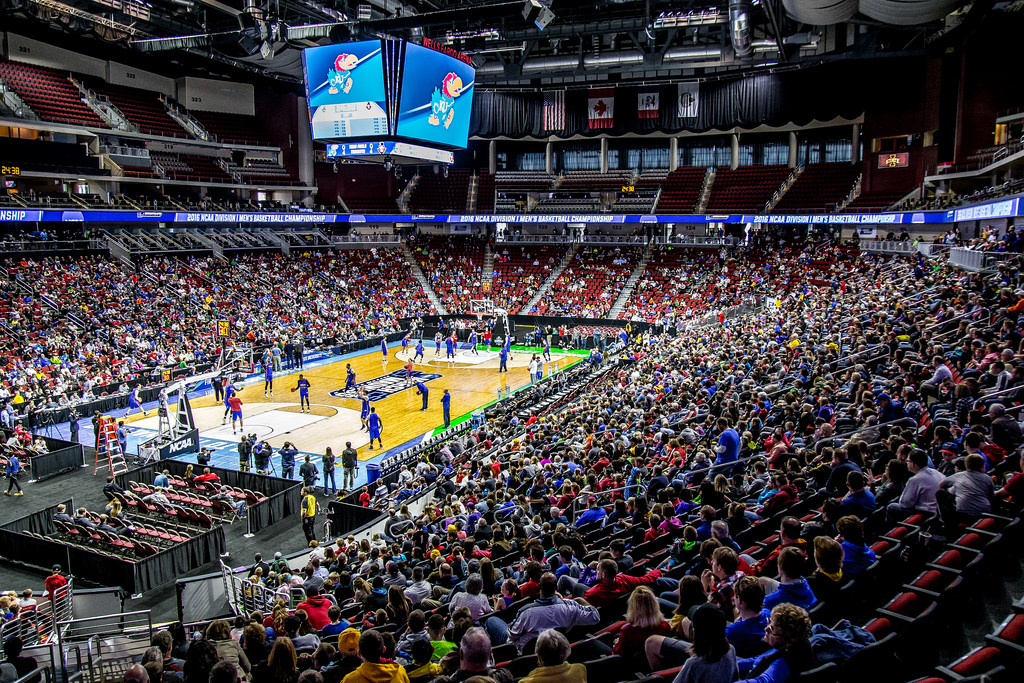 The 8 vs. 9 games in the NCAA Tournament are always some of the best matchups in March and this one is no exception, as the Kansas State Wildcats battle the Creighton Bluejays for the right to most likely face top-seeded Virginia on Sunday. You can always find interesting storylines in March Madness games, and this game features a pretty good one as Creighton guard Marcus Foster goes up against his old team. The senior was the leading scorer at Kansas State his freshman and sophomore years, but Foster transferred to Creighton after the 2014-15 season and last week was named first-team all-Big East for the second straight year. Foster, who struggled with disciplinary issues during his two years at Kansas State, is averaging 24 points over the past four games to boost his season average above 20. Creighton finished in a three-way tie for third in the Big East with Seton Hall and Providence, then lost in overtime in the quarterfinals of the conference tournament to the upstart Friars. The Bluejays have won at least one postseason game in eight of its last nine appearances. Kansas State finished fourth in the Big 12 and advanced to the semifinals of the conference tournament, losing to Kansas for the third time this season 83-67. Injury concerns are looming for the Wildcats, who played without leading scorer Dean Wade (16.5) – due to a foot injury – in the quarterfinal win against TCU, and second-leading scorer Barry Brown (16) left after getting poked in the eye two minutes into the game. Kansas State coach Bruce Weber fully expects both of them to be ready come Friday against Creighton.

Foster’s game has improved each season including his long range shooting, converting on 42.2% of his attempts compared to 34.1 last season – he was under 40 percent both seasons at Kansas State. Foster has a terrific backcourt mate in junior shooting guard Khyri Thomas, who is hitting 41.9% percent from 3-point territory. Thomas averaged 20.8 points over the final five regular-season games, but was held in check in the overtime loss to Providence on Thursday, scoring eight points – just the third time this season he has been held to single digits.

Wade shoots 55 percent from the floor and and has a team-leading 6.3 rebounds per game for a Wildcats squad that has outscored its opponent in the paint in 23 of 33 games. The Wildcats will have a clear advantage inside as the Bluejays start four guard and 6’10” forward who only averages three rebounds a game. Sophomore forward Makol Mawien took advantage of Wade’s absence to score a season-high 29 points against Kansas and he should see increased minutes against Creighton, regardless of Wade’s status.

I think the Wildcats are going to be too athletic and dominant inside for Creighton to handle. The Bluejays will need to knock down a lot of shots to keep it close – and they should – but Kansas State will come through in the end.