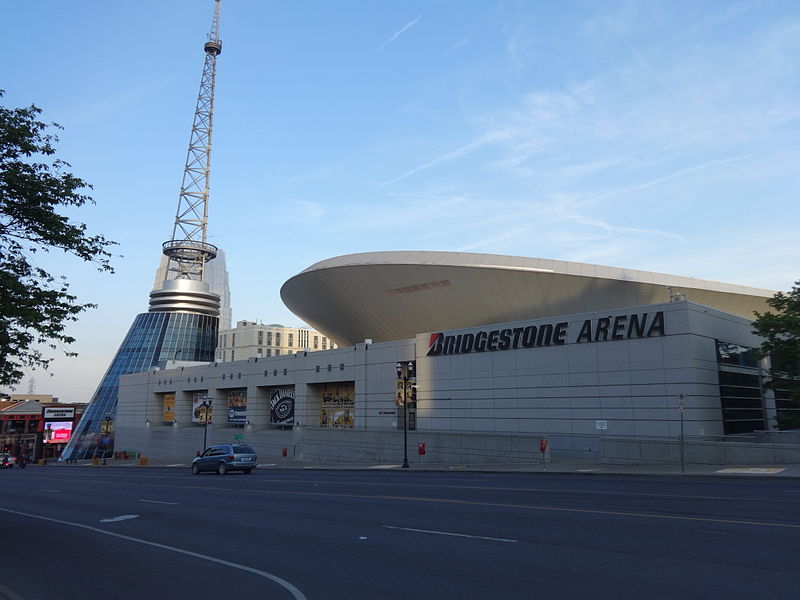 Two teams that enter the NCAA Tournament with a little uncertainty will battle in the West Region Friday night in Nashville, Tennessee as the eighth-seeded Missouri Tigers take on the ninth-seeded Florida State Seminoles. Missouri played the entire season without freshman phenom Michael Porter, Jr., but managed to pull things together to record a successful campaign. Porter, who is considered a potential NBA lottery pick, returned from back surgery in time to appear in the SEC Tournament, but the Tigers will play without suspended forward Jordan Barnett, the team’s second-leading scorer (13.7 points per game) who was arrested for DWI on Saturday. Head coach Cuonzo Martin told reporters that it’s most likely a one-game suspension and that he would be back on Sunday if Missouri advances. The Seminoles uncertainty lies in their play of late, losing six of 10 down the stretch, including an 82-74 setback against Louisville in the ACC Tournament. This is Florida State’s second straight tournament appearance and sixth overall under coach Leonard Hamilton. Missouri and Florida State have not me since 1980 and the winner will likely play Xavier on Sunday in the second round.

The Seminoles don’t have a Micheal Porter, but instead use a balanced scoring attack with three players averaging between 13.2 and 12.9 points. The offense is led by guard Terance Mann, who has been held to single digits in six of his last eight games. Phil Cofer (13.1) and Braian Angola (12.9) are right behind Mann on the team’s scoring list and Angola is the top long distance threat with 58 made 3-pointers. Florida State’s resume includes win over Florida, North Carolina, Miami (Fla.), Clemson, Virginia Tech and Syracuse – all tournament teams – and Hamilton hopes to jumpstart his team to a deep tournament run.

Porter was hurt early in the season opener and did not return until Thursday’s 62-60 loss to Georgia in the SEC Tournament, scoring 12 points on 5-of-17 shooting. Senior Kassius Robertson led the team this season with 16.2 points per game while freshman Jontay Porter – Michael’s brother – is the top rebounder (6.8) and averaged 21 points on 69 percent shooting over his last three games. Missouri owns five victories over five teams participating in this year’s March Madness.

I don’t like Missouri’s situation right now. Porter likes to take over games, but he’s been out of the mix all season and that can hurt the team’s chemistry. Also, Barnett being out is a problem. The Seminoles played poorly down the stretch, but they can now hit the reset button.