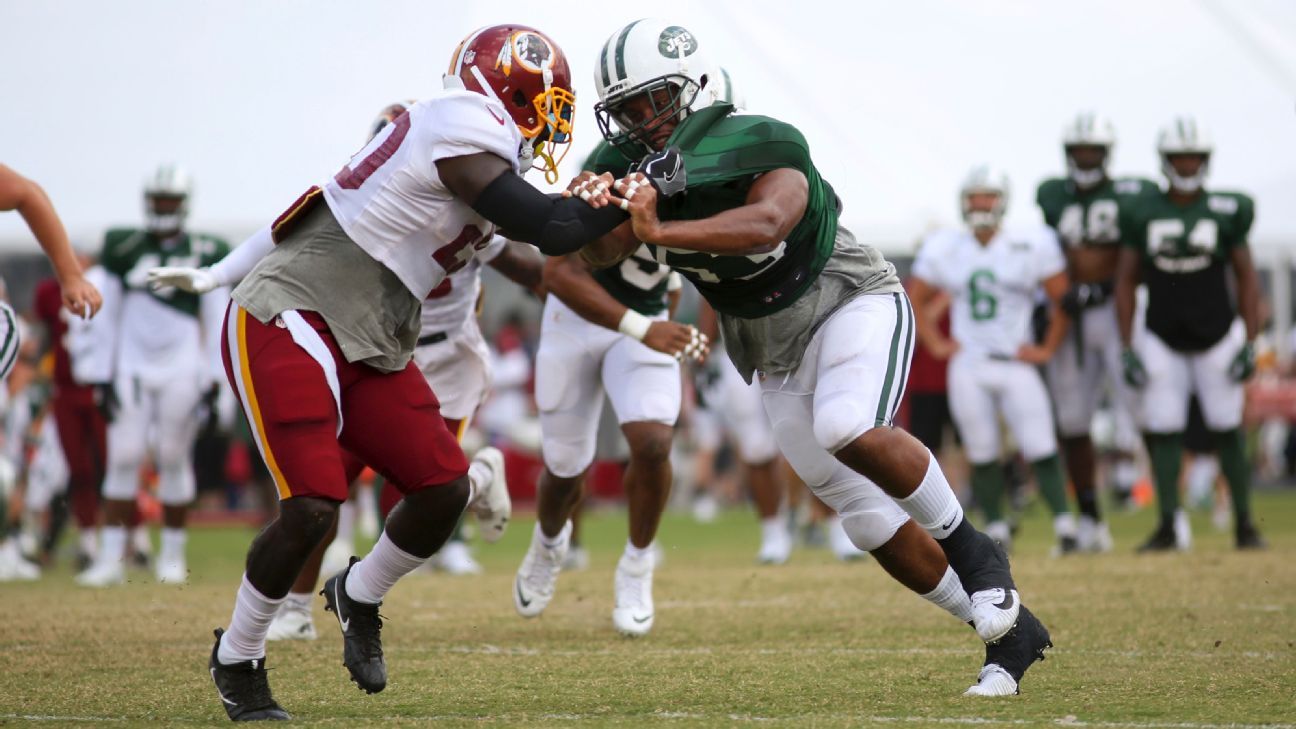 We saw a lot of high-scoring games in Week 1 of the NFL preseason, as nine of the 12 Thursday contests went over the total – most of them way over – so totals have been set much higher this week. One game that didn’t go over was the New York Jets impressive 17-0 win over the Atlanta Falcons. They will try and keep that momentum going when they visit the Washington Redskins this Thursday night. The Redskins went into Foxborough and dropped a 26-17 decision to the New England Patriots. Washington opened as 1-point favorites in this one, but has since been bet up to -2 with the total set at 38.5 – the lowest of any of the Week 2 games. The teams have been practicing together recently and things have become heated and it may spill over to Thursday’s contest.

First round draft pick Sam Darnold saw plenty of action in Week 1 and should get the same playing time on Thursday. Darnold was an efficient 13-of-18 for 96 yards, one touchdown, and no turnovers. He will be looking to unseat veteran Josh McCown (1-for-1, 4 yards) and grab the starting job for Week 1 of the regular season. Teddy Bridgewater also saw action last week, completing 7-of-8 for 85 yards and a scoring strike. Wide receiver Terrelle Pryor, who continues his recovery from offseason ankle surgery, won’t see action against his former team. New York’s defense held Atlanta to just 11 first downs last week and a 2.2-yard per carry average.

Washington quarterback Alex Smith sat out last week’s game and is not expected to get much action in Week 2. Head coach Jay Gruden has been tight-lipped when it comes to his offensive game plan, but he did confirm that the defensive starters will be limited to two series at the most. Colt McCoy did most of the passing in Week 1, completing 13-of-18 for 189 yards and two touchdowns, while Kevin Hogan was 7-of-9. The Redskins defense allowed the Patriots to run for 140 yards and score the last 26 points after Washington jumped out to a 17-0 lead.

It seems pretty obvious that Washington has no interest in winning preseason games – and they shouldn’t – but the Jets are trying to install a winning culture back in New York. I like Darnold and the Jets in this one.