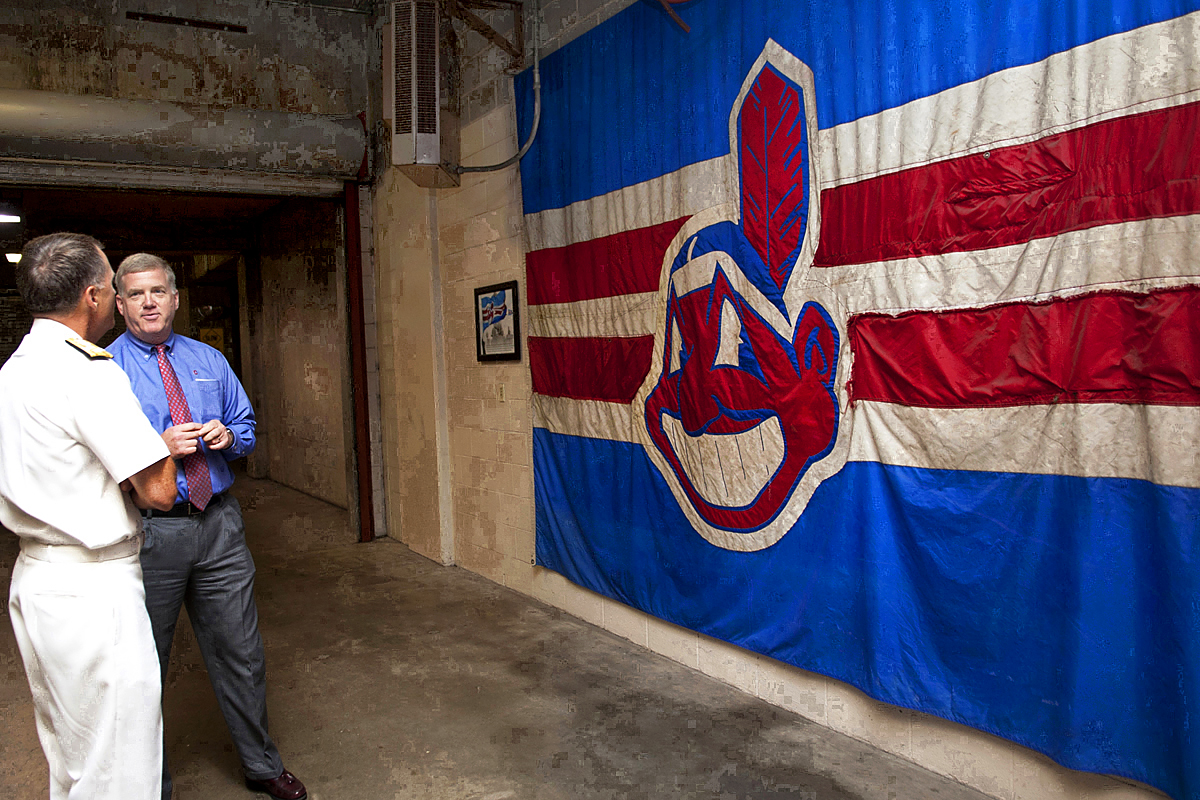 More than 65 years after its launch, the legendary logo has become obsolete and the ongoing protests have been successful. The distinctive feature of the club, a cartoon-style Indian face used since 1951 in the current design, does not fit into the modern times.

Indigenous groups are understandably bothered by the depiction of a “red skin,” and the Native Americans feel the chief is racist and insulting. It is not the Wild West anymore. The Native American people are not savages.

On the contrary, they have had great success in industries such as the gambling industry, or more specifically in the casino and live casino sector entertaining millions of people every year. However, they have never been impressed with Chief Wahoo.

Cultural and racial stereotypes will always be present, but this is a very sensitive subject for the Native Americans. Some lines have to be drawn at one point and Rob Manfred, the boss of the league, understood that very well.

The Commissioner said after the decision that the Major League Baseball is committed to building a variety of cultures. The use of Chief Wahoo with the Indians was discussed long ago, and the club agreed with his position that the logo is no longer suitable.

The debate was not quite as simple as it sounds. Paul Dolan, the club’s majority shareholder since 2000 said that it was the toughest decision they have had to make since the acquisition. The reactions of the fans to the decision were partly hearty.

Some would say that they were robbed of their beloved Wahoo. Hardcore fans have also said that this is the worst scenario for Native American protesters, who have only fought against the logo to draw attention to their political situation and now have to look for another field to express their indignation.

However, Cleveland did not disappoint its fans entirely. The ‘Indians’ name remained as such. One thing is certain, there is no way back for Chief Wahoo. In 2014 he had already been sent to the second row, and since then the official main logo of the club has been a big ‘C’. The franchise used the ‘C’ in the past too from 1900 to 1928 and only then, the Indian head was introduced.

At first, it was a chief with a large headdress, and in 1947 came out the predecessor of today’s controversial logo. Chief Wahoo had yellow skin then, but a bad, long hooked nose. This Wahoo is history, and his successor will soon be too.

Racism is an omnipresent topic in the US. Efforts to dispose of offensive emblems or names are only logical. Even the Washington Redskins from the NFL are criticized. It is quite possible that the end is approaching for the Redskins logo and name as well.