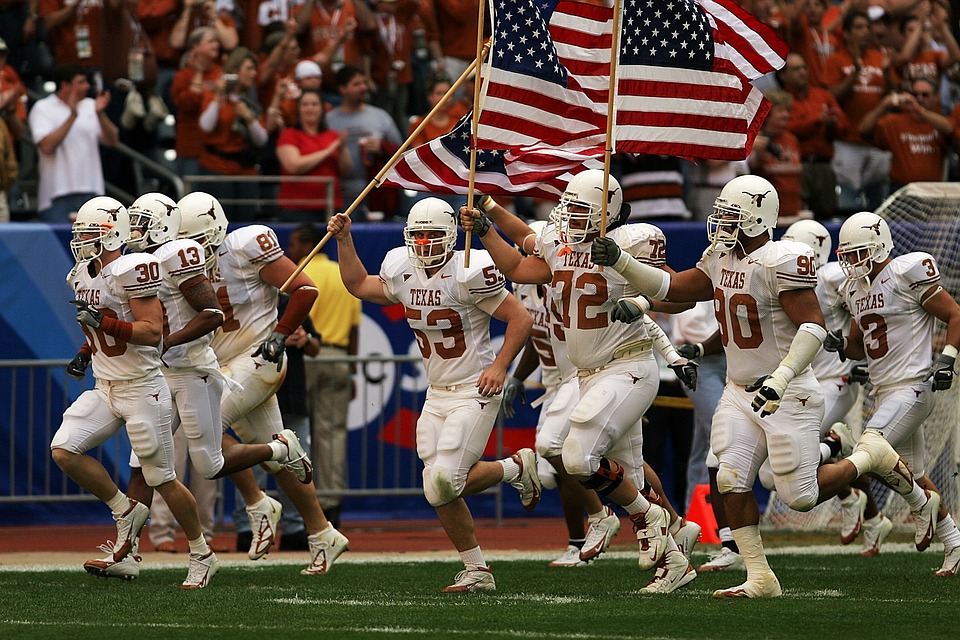 The Iowa State Cyclones haven’t won a conference title since 1912 and has never played in a conference championship game. Well, that could all change in a few weeks as the Big-12-leading Cyclones are two wins away from accomplishing those feats. Iowa State heads to Arlington to take on a Texas Longhorns team looking to spoil that and stay alive themselves for a conference championship appearance. The teams will battle at 11:00am local time on Friday morning. Iowa State (6-2 overall) is 6-1 in Big 12 play for the first time in program history. If Iowa State can beat Texas and win on Dec. 5 at home versus West Virginia, the Cyclones will find themselves back in Arlington, Texas, on Dec. 19, playing for a Big 12 title. The Cyclones haven’t won in Austin since 2010 and have beaten Texas just three times in 17 all-time meetings. Iowa State is coming off an impressive 45-0 win at home over Kansas State last Saturday, while Texas hasn’t played since Nov. 7. Texas is riding a three-game winning streak after a 17-13 win at home over West Virginia over two weeks ago. The Longhorns’ Nov. 21 game at Kansas was postponed to Dec. 12 because of positive COVID-19 tests within the Jayhawks’ program. If Texas can win its final three games, they will clinch a berth in the Big 12 title game. Friday’s game will also be the last at Darrell K Royal-Texas Memorial Stadium for the senior class including star quarterback Sam Ehlinger.

Iowa State won at home 23-21 last November versus Texas, breaking a three-game skid in the series, but couldn’t cover the 7-point spread. The home team has won five of the last six matchups with the under cashing in all three. The Longhorns have covered the spread in each of the last four meetings, but are just 1-4-1 ATS in their last six conference games. The Cyclones routinely play well as the underdogs, going 20-8-1 ATS in their last 29 in that role.

Everything went right for Iowa State last week versus the Wildcats including efficient quarterback play. Brock Purdy was 16-of-20 for 236 yards and three touchdowns with no interceptions thrown. Meanwhile, the NCAA’s leading rusher in Breece Hall (1,169) rumbled for 135 yards and two scores and has rushed for more than 100 yards in all eight games in 2020. Iowa State averages 34.4 points a game – 45.0 last three games – and rank 37th nationally in yards per game at 437.6. On the defensive side, the Cyclones allow 23.4 per contest and rank 17th in rush defense (105.8). Iowa State will host West Virginia next Saturday to close out the regular season.

Texas did have a tough time in their last game against a very solid West Virginia defense, putting up only 17 points, but coming away with the all-important victory. Ehlinger managed to pass for 184 yards and two touchdowns without turning the ball over on 15-of-31 completions. Ehlinger should have an easier time completing balls on Friday, as the Cyclones rank just 102nd in the nation with an opponents’ completion percentage of 65.5. Through seven games this season, Ehlinger has completed 58.8 percent of his passes for 1,834 yards and 22 touchdowns to five interceptions. He has also rushed for a team-high 323 yards and seven touchdowns. The extra rest has given players like Keondre Coburn (ankle) and Jordan Whittington (hip flexor) time to heal. Texas will be at Kansas State next week before finishing at Kansas on Dec. 12.

Iowa State has been playing well all season and will get a Texas team that hasn’t played in two weeks. I expect the Longhorns to be a bit rusty and have trouble stopping Hall on the ground. The Cyclones defense is good enough to come up with the key stops when it matters.