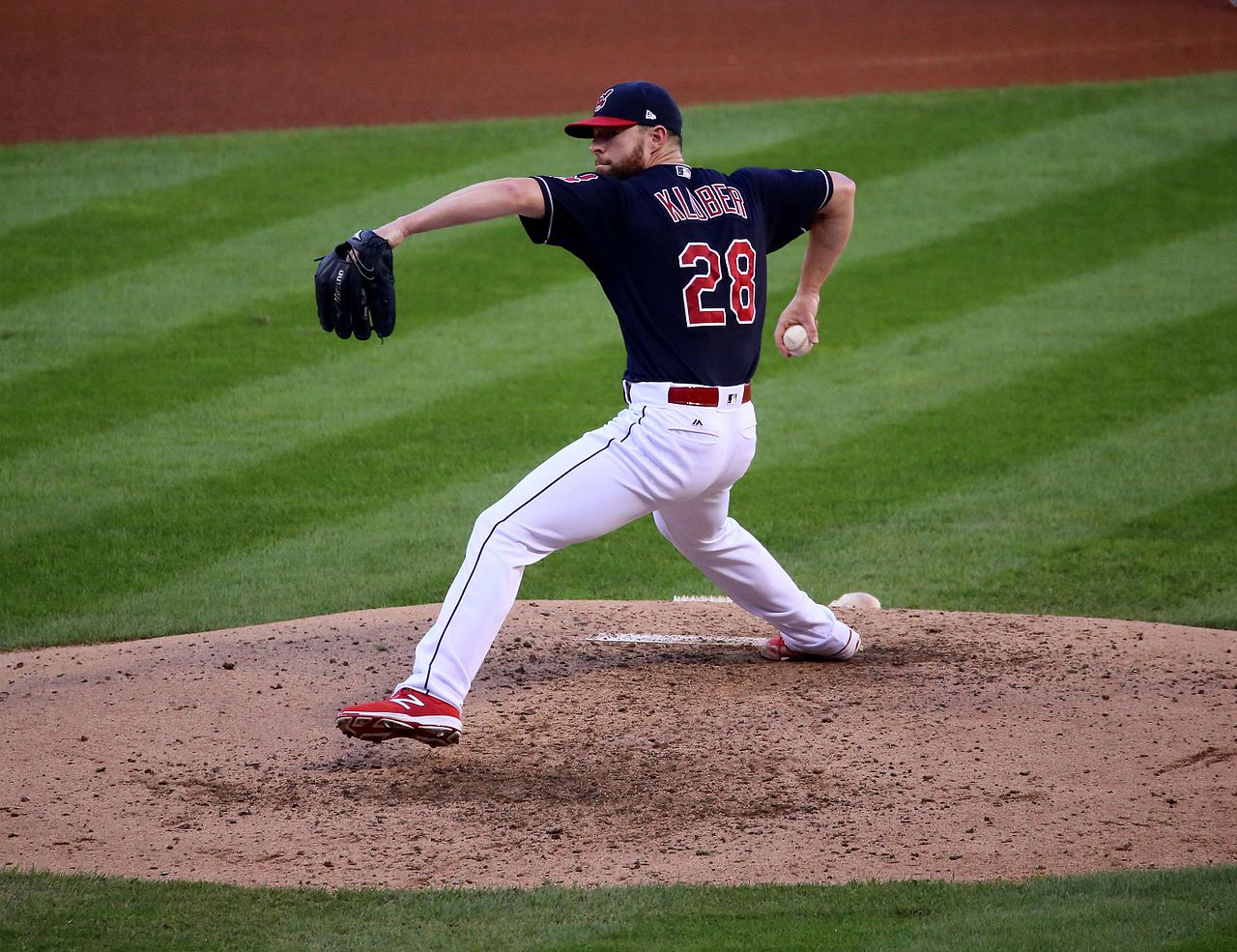 A couple of Cy Young pitchers will take the mound Thursday night as the Seattle Mariners and Cleveland Indians kick off their 2018 seasons from Safeco Field in Seattle. The Indians won an American League-best 102 games last season before losing to the New York Yankees in the Division series, while Seattle was in the race for a wild-card spot deep into September. Cleveland second baseman Jason Kipnis and left-handed reliever Andrew Miller are healthy and ready to go after missing time last season and former All-Star, Michael Brantley, should be back from an ankle injury soon after playing just 90 games last year. Corey Kluber, who won his second Cy Young Award in four years, gets the call Thursday for the Indians while 2010 winner Felix Hernandez is scheduled to become the seventh pitcher in major league history to make 10 straight Opening Day starts for the Mariners. Seattle added second baseman Dee Gordon in the offseason to be a leadoff hitter and will play along side shortstop Jean Segura. The Mariners have a powerful middle of the order with Robinson Cano, Nelson Cruz and Kyle Seager combining for 89 dingers in 2017. Seattle also brought back Ichiro Suzuki, who started his major league career with the Mariners (2001-12), but is questionable with a calf injury.

Kluber is coming off a very nice Spring Training effort, going 4-0 with a 2.29 ERA in five starts while striking out 25 over 19 innings. Kluber was at his best after the All-Star Break last season, posting an 11-1 record to match his career-high in wins overall (18), and struck out 265 in 203 innings. He did not fare well in October however, allowing nine runs in 6+ innings against the Yankees. Cano is 4-for-14 with three doubles and a pair of walks against Kluber, who is 3-1 with a 1.50 ERA in four career starts versus the Mariners.

Hernandez never really got going last season, making just 16 starts due to injuries and won the fewest games since his rookie season in 2005. He allowed two runs in five innings over just two spring appearances with five strikeouts. Hernandez gave up 17 homers last season and his batting average against (.258) was the highest since 2008. Edwin Encarnacion has a pair of homers versus Hernandez, who is 7-6 with a 2.95 ERA in 16 career starts against the Indians.

Kluber and the Indians will flit with 100 wins again this season, but I also think Seattle will finally have a break-out year, and it all starts with Hernandez. I expect big things from him and the lineup is good enough to carry this team through the summer. I like taking home dogs with good pitchers.