Casino How the Graphics of Slots Have Evolved Over Time 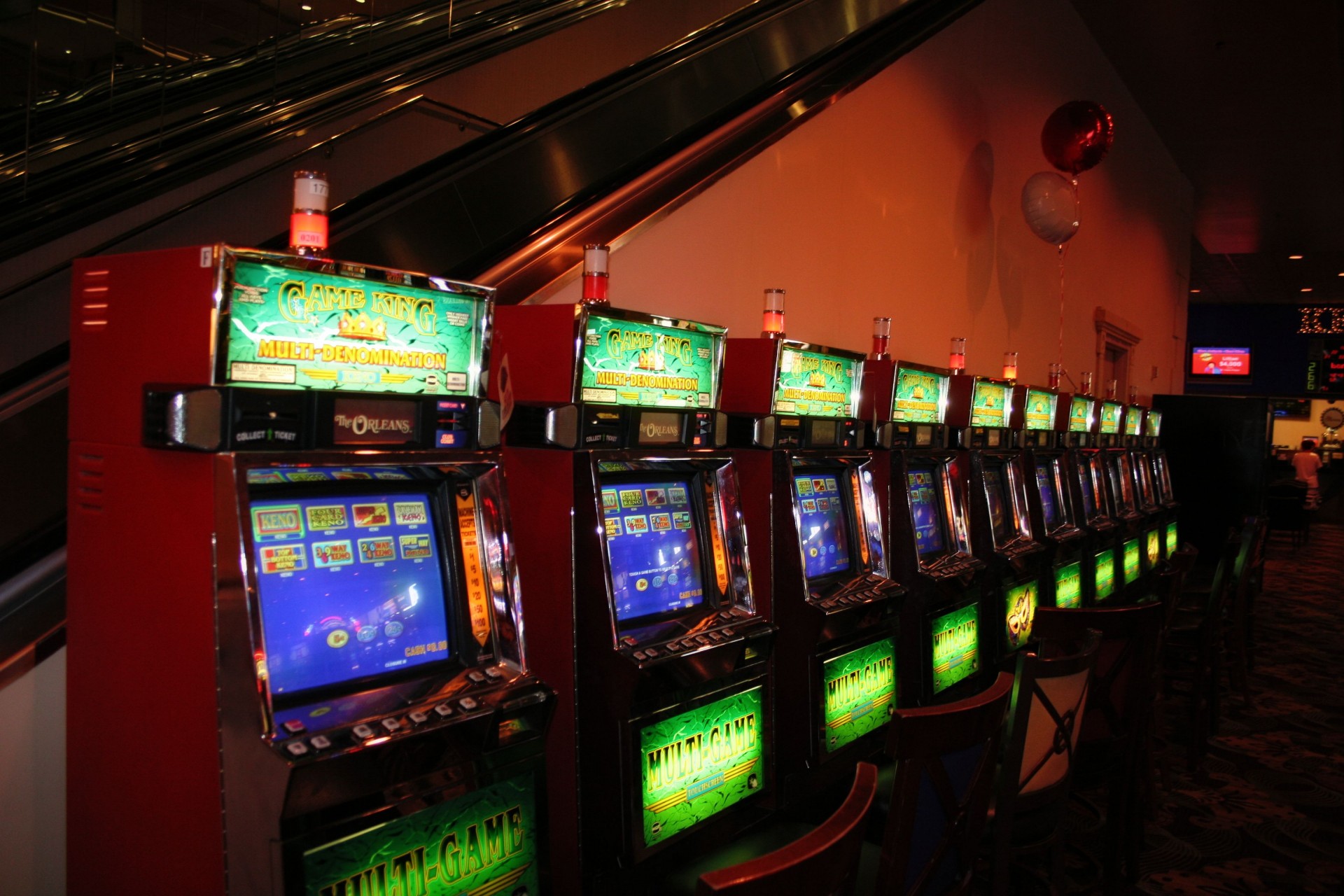 When was the last time you played a slot machine at Slotsmummy.com?

If it has been a long time since you span some reels, then you might remember the slot machine as flickering machines in the corner of pubs, bars, chip shops and bars. Sometimes a good idea and sometimes a bad one, fruit machines are classic iconography of a typical British boozer and still stand proudly in them today, if only for nostalgia rather than a flutter.

However, the slot game has come an awfully long way since those days and now the slot machine is a whole new beast. Boasting more ways to win, unique layouts, bigger jackpots, elaborate and ambitious themes and above all, amazing graphics, we are living in an all new, all exciting era for the slot machine.

But when did this happen? When did slot games become the high production value experience that they are today and what happened to the old-fashioned three-reel fruit machine? Well, if you have ever pondered such thoughts you have come to the right place, for we are to take you down memory lane and track the evolution of slot game graphics.

Let us start all the way at the beginning…

The slot machine dates back to the 19th century and as such, outdates the very concept of screens and graphics.

Invented by a man from California called Charles Fey, the original slot machine was the result of a collaboration between he and Liberty Bell, a company that became iconic in the gambling industry. But of course, there were no graphics back then, just simple mechanisms and reels that conjured up symbols no more adventurous than some playing card symbols, horseshoes and a bell.

In the 1960s and 1970s came the presence of the electronic slot games, with their reels able to be spun not only by a mechanic lever to the side of the machine, but by the simple pressing of a button.

The lights, music and automatically spinning reels were the technology of their day, as the slot machine became a more aesthetically pleasing experience very quickly. At this point, the casino culture was thriving and in Vegas, in particular, you could find rows and rows of people spinning these newly designed electronic reels – they became known as one arm bandits.

The video slots of today

With the rise of video games from Pong to the all-action spectacles of today, has come a rapid improvement in slot games. Their move to an online gambling offering more recently has taken off the shackles of previous years, with developers now able to create and animate anything that their imagination can conjure up.

Graphic design and clever coding has led to 3D graphics in slot games becoming the norm and the most popular slot games of today are almost always the ones with the best graphics. They have come a long way since mechanic reels.