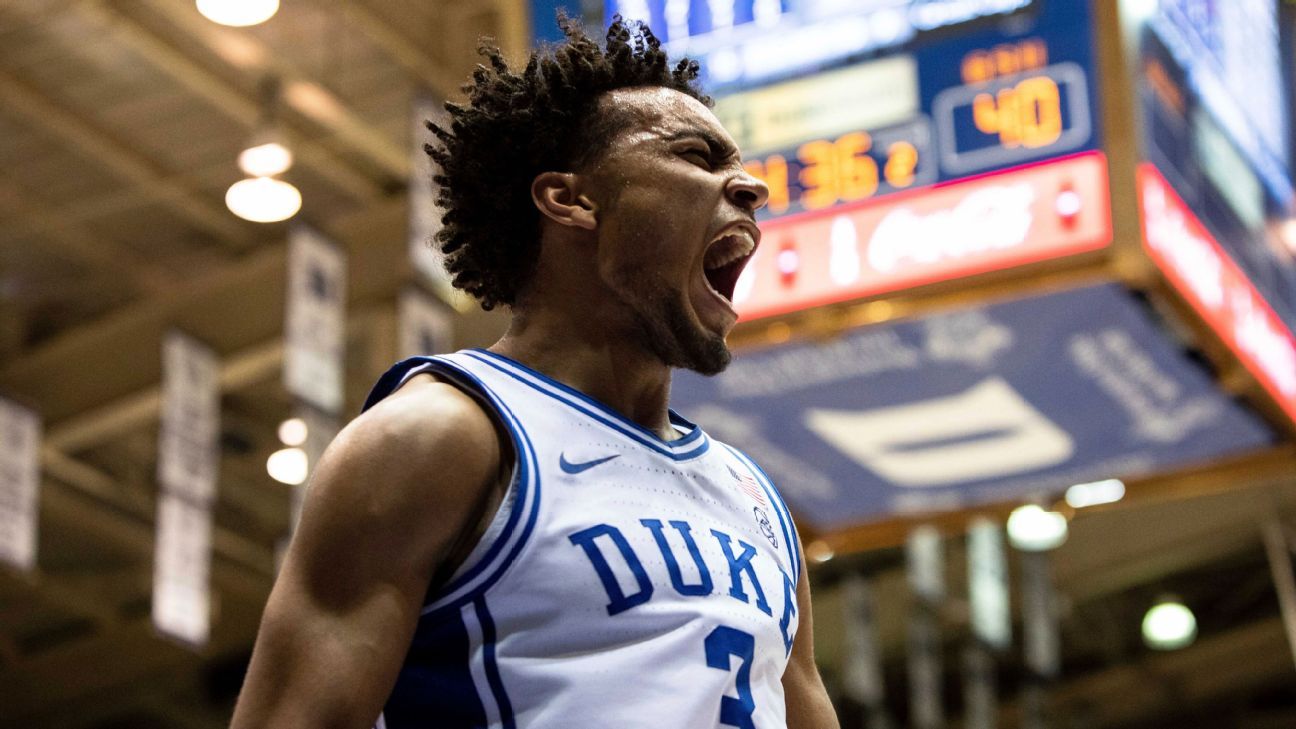 With Thanksgiving on the horizon, the College Basketball Holiday tournaments are starting in full-force this week and one of the more marquee events in the 2K Empire Classic at Madison Square Garden in New York. The night will begin with Texas taking on Georgetown, followed by the No. 1-ranked Duke Blue Devils taking on the California Golden Bears. It’s been a pretty nice season thus far for Cal. After winning eight games in each of the last two seasons, new head coach Mark Fox has his team off to a 4-0 start already. The level of competition for those first four games hasn’t been the best, but the Bears are 3-1 ATS and will come into this contest with Duke as almost 20-point underdogs. The Bears are traveling for the first time this season. California last had a 5-0 record in 2013-14 season, with an upset of then-No. 1 Arizona part of that early success. These games over the next two days in New York will be Cal’s only outside of the state of California until the Bears meet Boston College on Dec. 21 in Las Vegas. Duke’s 4-0 start is expected and point guard Tre Jones has taken over as the go-to guy for head coach Mike Krzyzewski’s team. Jones is averaging a team-high 17 points and 5.8 assists and scored 31 points while playing 40 minutes in the Blue Devils’ 74-63 win over Georgia State last Friday. California has won two of three previous meetings with Duke, though the Blue Devils won most recently in the 2010 NCAA Tournament’s second round en route to a national championship.

Sophomore guard Matt Bradley is averaging 20 points per game for the Bears, including 11-for-21 on 3-point shots after making 47.2 percent of them last season. Junior forward Grant Anticevich posted a career-best 23 points in Cal’s 82-62 win against California Baptist on Nov. 15. The Bears are shooting 45.5 percent on 3s – sixth-best in the country through Wednesday. The Bears have a small frontcourt led by 6’8″ forward Anticevich, who averages 10.7 points and a team-high 7.7 rebounds. After Friday’s final round, California will host UC Davis next Tuesday.

Freshman center Vernon Carey Jr. recorded season highs of 20 points and 14 rebounds and senior forward Jack White grabbed 10 rebounds in the win over Georgia State, but the Blue Devils were held to a season-worst 34.2 percent shooting from the field. Carey Jr. has recorded back-to-back double-doubles and is shooting 62.2 percent from the field for the season. Duke has four players averaging double figures in points and eight players averaging at least 15 minutes per game. Freshman guard Cassius Stanley was held to seven points on 2-of-12 shooting against Georgia State, but fellow freshman forward Matthew Hurt is 7-of-17 from 3-point range in four games.

Duke is so much more talented the Cal right now and will probably overpower the Bears inside all night long. Fox might have something going in Berkeley, but Cal has a long way to go. Duke by 20+ tonight.