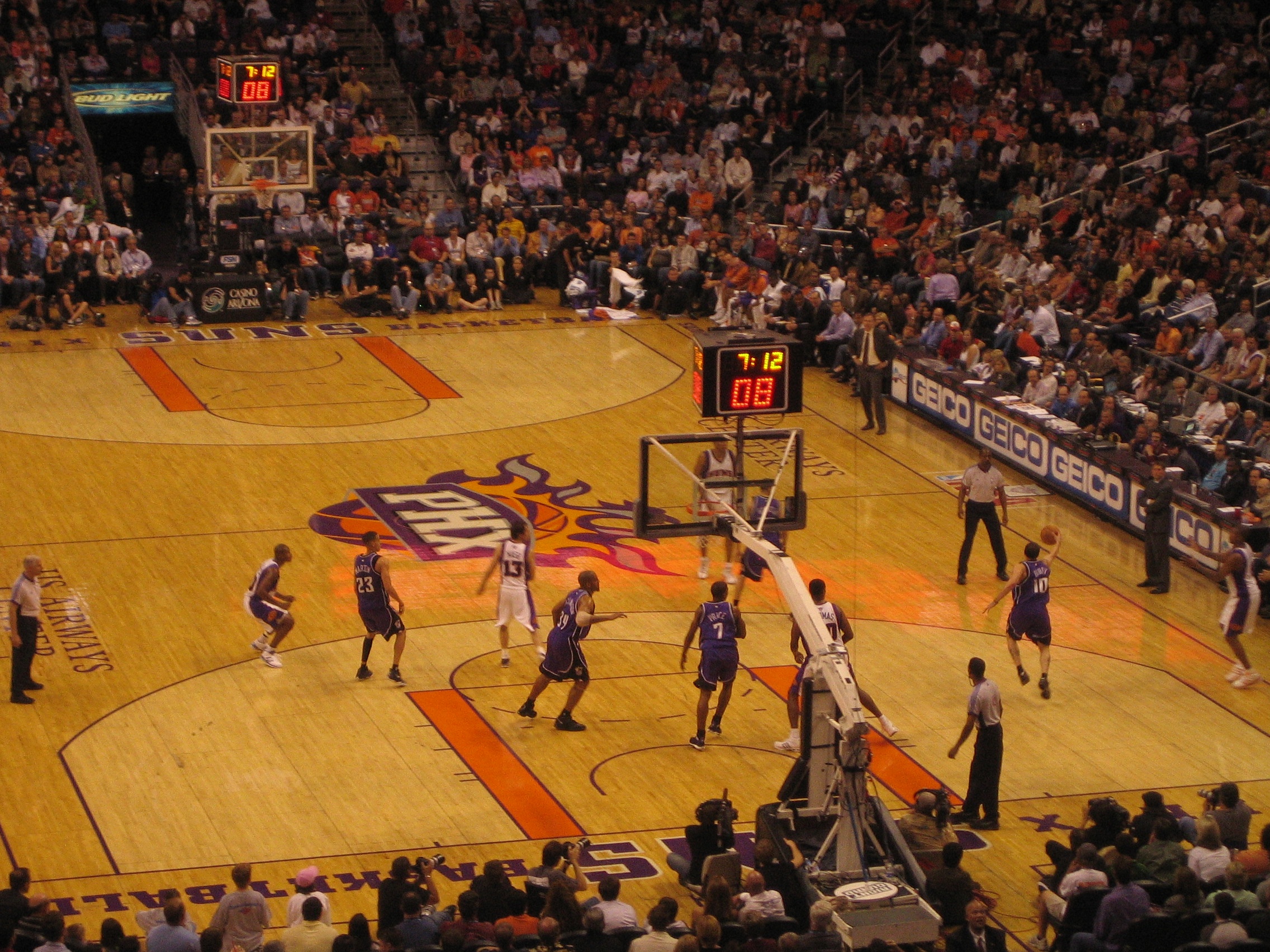 The most impressive team so far this postseason is by far the Phoenix Suns. They will look for win No. 9 in a row on Tuesday when they host the tired Los Angeles Clippers in Game 2 of the Western Conference finals from Phoenix Suns Arena. The Suns had a week off after sweeping away the Denver Nuggets in four games and were the more-rested team in Sunday’s 120-114 victory. The Clippers had just come off a Game 6 win against the Utah Jazz just two days prior. Phoenix guard Devin Book could be the most underrated player in the league that nobody pays attention to. He has put up big numbers in his young career but had never recorded a triple-double – until Sunday.

The Suns were playing without point guard Chris Paul, who is in Covid-19 protocols and Booker stepped up like a wily veteran. Phoenix now just needs three more wins to advance to their first NBA Finals in 28 years. The Clippers also were short-handed without superstar Kawhi Leonard, who is out with a knee sprain. He missed the last two games of the Utah series and the Clippers have not give a timetable for his return.

Despite not having Leonard, L.A. still gave Phoenix all they could handle in Game 1 and should still be feeling confident. Paul George stepped up, scoring a game-high 17 points in the first half and adding another 15 points in the third quarter alone. George cooled off in the fourth quarter along with his teammates, going 0-for-5 from the field, but still finished the game with a team-high 34 points. He will need a similar effort as long as Leonard is out. After Terance Mann scorched the Utah Jazz in Game 6, he earned the start on Sunday in place of Leonard, but finished with just nine points after a terrible first half. Reggie Jackson continues to play well this postseason, scoring 24 points on 10-of-19 shooting from the field in Game 1.

After scoring a combined 62 points in the final two games of the Denver series, Booker picked up right where he left off in Game 1 on Sunday. The 24-year-old star put up a game-high 40 points, along with 13 rebounds and 11 assists. Booker shot 15-for-29 from the field, 3-for-7 from long range and 7-for-7 from the free-throw line. He is only the third player in NBA history to have a 40-point triple-double in the playoffs before turning 25. Deandre Ayton is also having a fine postseason. The 22-year-old finished the first half with 14 points and four rebounds on 7-for-8 shooting from the field. Ayton eventually finished the game with 20 points, nine boards and two assists, while making 10 of his 14 shot attempts. Cameron Payne started in place of Paul and had 11 points and nine assists.

This Suns team is on a roll right now and are getting better by the minute. Booker is a legitimate star in this league and Ayton is also underrated. The Clippers have played well without Leonard, but that’s going to start catching up to them. I’ll lay the points here.