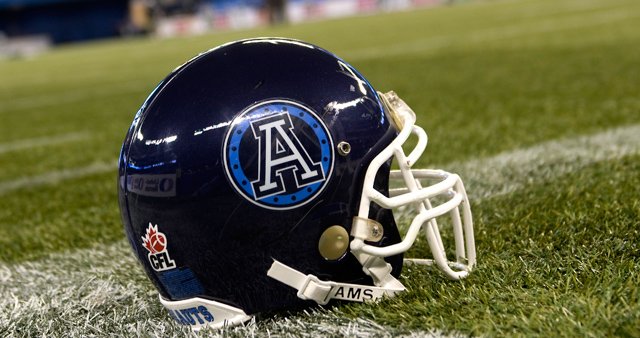 Week 2 of the CFL season concludes with a rematch of the 2017 Grey Cup as the Calgary Stampeders visit the Toronto Argonauts on Saturday night at BMO Field. Calgary was the best team in the league last season and were heavy favorites in the championship game, but the Argos outscored the Stamps 11-0 in the fourth quarter to pull off the 27-24 upset. Lirim Hajrullahu hit the winning 32-yard field goal in the snow with 53 seconds left, but he’s no longer with Toronto. Matt Black intercepted Bo Levi Mitchell in the end zone with eight seconds remaining to seal the 2017 Grey Cup for Toronto. The Stampeders have covered five of the past six regular-season matchups overall and five of their past six in Toronto, while the under is 5-1 in the past six meetings.

Calgary was a 9-point favorite last week at home against Hamilton and came on late for the 28-14 victory and cover. Calgary looked sluggish on offense, which isn’t normal for them, as the first five trips to the Hamilton 20, the Stampeders managed four Rene Paredes field goals and an interception. They outscored Hamilton 19-3 in the fourth quarter, but Mitchell was unusually inaccurate, completing just 17-of-36 for 297 yards, a touchdown and an interception. Rookie running back Don Jackson had a nice debut with 12 carries for 87 yards, including a 44-yard touchdown. Calgary released third-string QB Ricky Stanzi this week, as the backup to Mitchell will be Nick Arbuckle. The Stamps have covered just one of its past six road games.

Toronto was a rare road favorite last week at Saskatchewan but lost 27-19 as the offense really struggled with just five points through three quarters and finished with 265 total yards. Quarterback Ricky Ray threw for 233 yards – but most of those in the fourth quarter – finishing with no touchdowns and had a fourth-quarter interception returned 66 yards for a touchdown that clinched it. Reigning CFL Rookie of the Year, James Wilder Jr., totaled just 17 rushing yards, but caught four passes for 68 yards. Toronto played well on defense, but cornerback Qudarius Ford was hurt in the loss and likely misses this game. The Argos have covered four of their past five following an ATS loss.

Calgary is clearly the better team, but struggle to cover spreads on the road, in fact, they failed to cover in their last six games of 2017 including playoffs. Toronto’s defense is ranked second in the league after one week in total defense and should be able to disrupt the Stampeders flow. Look for Ray to have a bounce-back game after coming off his best season in his 13-year career.