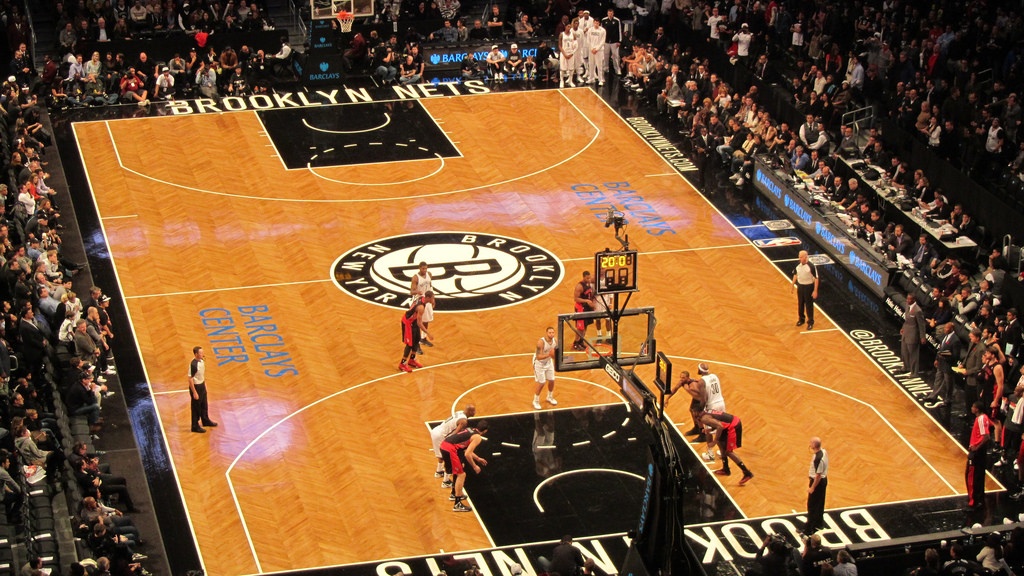 NBA fans will be treated to a Game 7 on Saturday night as the Milwaukee Bucks visit the Brooklyn Nets for the right to advance to the Eastern Conference Finals. Some say the regular season doesn’t mean anything, but the Nets edged out the Bucks for the No. 2 seed and home court advantage. Why is that important Saturday? Well, the home team has won all six games of this series thus far after Milwaukee’s 104-89 home triumph on Thursday to force this deciding game on Saturday. Since taking a 2-0 series lead, the Nets are averaging just 95.5 points on 43 percent shooting and 31.2 percent from 3-point range. Meanwhile, Milwaukee is averaging 101.3 points on 44 percent shooting since Game 3. Game 7s usually go to the home team – 109-31 all-time – but the Bucks have eight of those losses including a Game 7 at home to the Chicago Bulls in 2013. They did however earn a Game 7 win at Toronto the next year. The Nets are expected to be shorthanded for the seventh consecutive game with Kyrie Irving not expected to play again. The game is set as a Pickem as of Friday afternoon with a total of 215 – way down from the Game 1 total of 239.5.

Bucks superstar Giannis Antetokounmpo posted his 10th consecutive double-double of the playoffs with 30 points and 17 rebounds in Game 6, while Khris Middleton poured in a playoff career-high 38 points to go along with 10 rebounds. Middleton was also 11-of-16 from the field. Milwaukee is still having issues with the 3-point shot, missing 26-of-33 on Thursday, but had a huge 26-4 advantage in fast-break points. Jrue Holiday was the only other double-digit scorer in Game 6 with 21 points but was a putrid 1-of-10 from beyond the arc.

James Harden missed Games 2, 3 and 4 with right hamstring tightness but returned in Game 5. He was a non-factor in that one, but did bounce back in Game 6 with 16 points in 40 minutes. Irving has not played since spraining his right ankle with about six minutes left in the second quarter in Game 4 on Sunday and is unlikely to play Saturday. Kevin Durant followed his 49-point performance with 32 points on 15-of-30 shooting in 40 minutes of Game 6, while Jeff Green contributed 27 points.

I’m going to stick with the trend of the home team winning every game of this series so far. Harden looked a lot better in Game 6 and will be an even bigger factor in Game 7. Milwaukee’s 3-point shooting is still an issue. I’ll take the Nets.