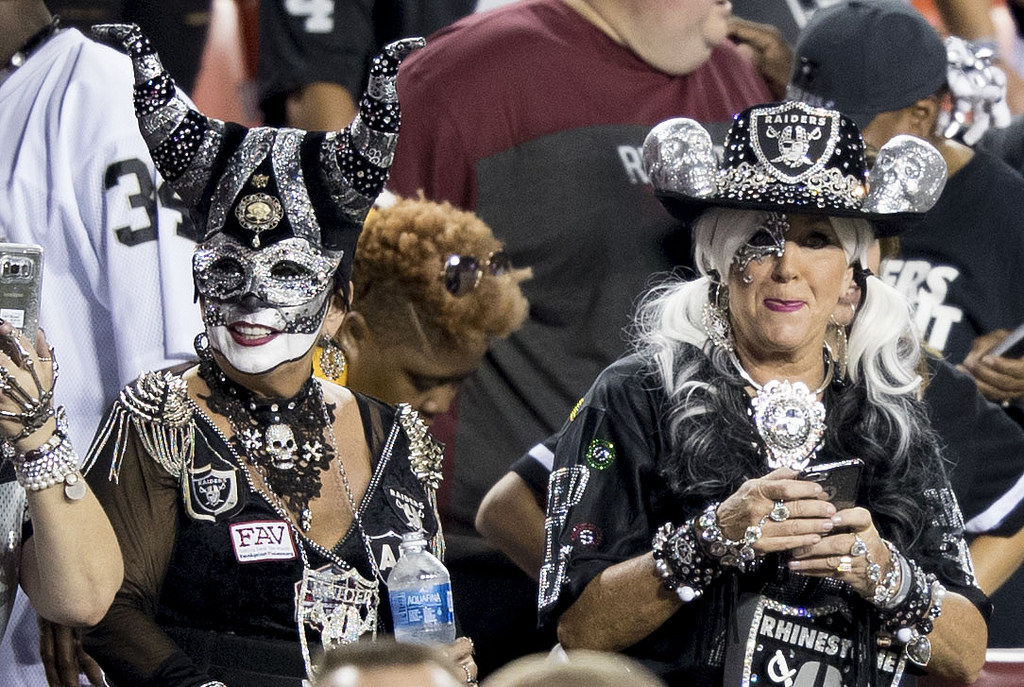 With no NBA, NHL, or College Basketball games scheduled for Christmas Eve, all eyes will be on the Black Hole in Oakland as the Raiders play possibly their last game at the Oakland Coliseum when they host AFC West-rival Denver. The Raiders are already moving to Las Vegas for the 2020 season, but they’re not sure if they’ll be able to play in Oakland next season. Some options include AT&T Park in San Francisco – home of the MLB’s Giants. Jon Gruden’s first year back as head coach has not gone well and the Raiders are actually in contention for the top overall pick in next Spring’s Draft. Oakland is coming off a 30-16 loss to the Cincinnati Bengals and managed only 68 yards rushing against the 29th-ranked rush defense. The defense is bad also, failing to hold any opponent they have faced to under 20 points in a game. They have allowed a league high 29.9 points per game and are 32nd against stopping the rush, which isn’t good news for them considering they are facing Phillip Lindsay this week. Denver got themselves back in the playoff hunt with three straight victories, but have since dropped their last two to San Francisco and Cleveland. Expectations were high when the team signed free agent quarterback Case Keenum, but the Broncos are ranked 18th in total offense (352.8). Denver has won seven of the last 10 games played against the Raiders dating back to December of 2013, but Oakland still holds the all-time series lead at 62-52-2. Head-to-head the favorite is 10-2-1 against the spread in the last 13 meetings, but the home team is 4-1 ATS in the last five games.

Keenum is working with three rookie receivers that are playing prominent roles and has thrown one touchdown pass and two interceptions in his last two games despite going throwing it 90 times. Lindsay, who is the first undrafted offensive rookie to make a Pro Bowl, has 991 rushing yards this season and is 114 yards away from breaking the undrafted rookie rushing rookie record held by Dominic Rhodes. One of Lindsay’s three 100-yard performances was a 107-yard effort against Oakland in Week 2. Denver ranks sixth in the league with 42 sacks, getting a total of 26.5 from linebackers Von Miller and rookie Bradley Chubb.

Derek Carr has gone nine straight games without throwing an interception which is currently the NFL’s longest active streak, but was sacked five times in the loss to Cincinnati last week. Carr had a big game in Week 2 versus the Broncos, completing 90.6 percent (29-of-32) of his passes for 288 yards and was taken down only once in the 20-19 loss. Tight ends are becoming favorite targets for quarterbacks these days and Oakland is no different, with Jared Cook hauling in 63 receptions and six touchdowns. Leading rusher Doug Martin has failed to gain 40 yards in each of his last two games. With Khalil Mack now in Chicago, Oakland’s pass rush has been non-existent with a league-low 12 sacks – a dozen fewer than any other team.

Both of these teams have issues, but I like the way Carr is playing lately despite the lack of help around him. Denver is playing for a lame-duck coach right now in Vance Joseph, who is likely to be fired at the end of the season. The crowd should be into this one, which may give Oakland just enough energy to pull this one out.