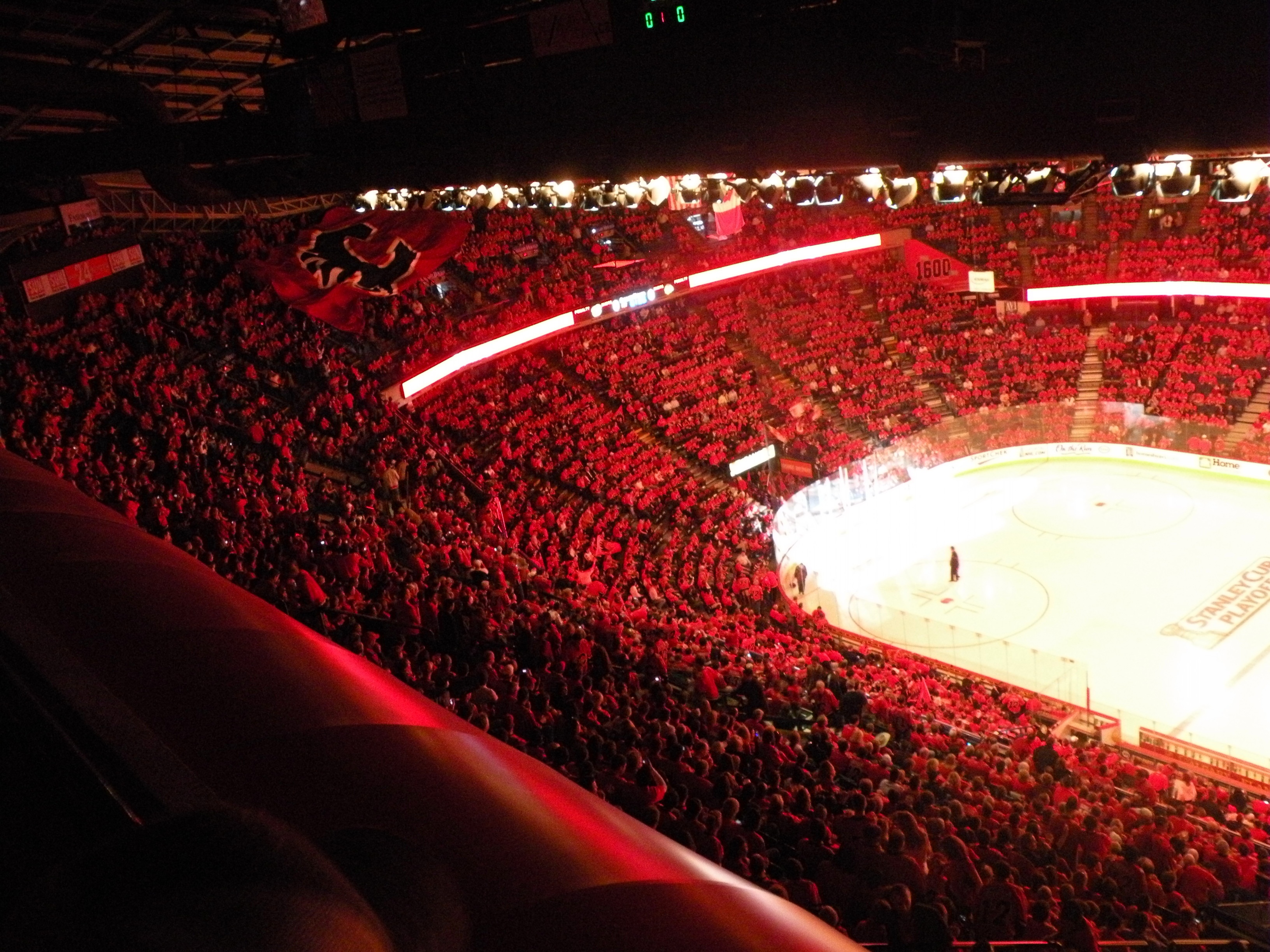 The red-hot St. Louis Blues begin a three-game road trip when they visit an improved Calgary Flames team on Monday night in Alberta, Canada. The Flames will be ending a long seven-game homestand on Monday in which they are 4-2-0 thus far after losing three straight at Scotiabank Saddledome prior to this lengthy stretch. Calgary is coming off an impressive 6-3 win over Detroit on Thursday, giving them three full-days rest for the Blues. The aging Jaromir Jagr scored his first goal as a member of the Flames and added an assist while Johnny Gaudreau collected three points to raise his team-leading total to 22 as Calgary posted its fourth victory in five games. The Flames look to continue their success and avenge a previous loss to the Blues, who recorded a 5-2 win at home on October 25th. St. Louis is coming off a 5-2 home loss to the New York Islanders on Saturday in which Brayden Schenn recorded his ninth point in four games. The Blues are 3-0-1 in their last four road games and have suffered only two regulation losses in its last 12 games overall (9-2-1).

Schenn’s recent offensive surge has tied him with Vladimir Tarasenko for second on the team in scoring at 20 points. They are two behind leader Jaden Schwartz, who has been kept off the scoresheet in three of his last seven games after beginning the season with points in 10 of his first 11 and is two goals shy of 100 for his career. Center Mikael Backlund, who hasn’t scored in six games, is also two away from 100.

Sean Monahan recorded a pair of assists against the Red Wings to extend his point streak to six games and has three goals and five assists in that span. Linemates Gaudreau and Micheal Ferland have combined for 16 points in the past six games to spark the offense. Mark Jankowski, a 23-year-old center who made his NHL debut last season, recorded his first career point Thursday with a goal in his eighth game of the year. Center Paul Stastny needs three assists to reach 400 for his career.

I expect a high-scoring game in this contest, which could be a preview of a great playoff series come Spring time. The Blues have been terrific on the road, but I’m giving the slight edge to the home team in this contest tonight.