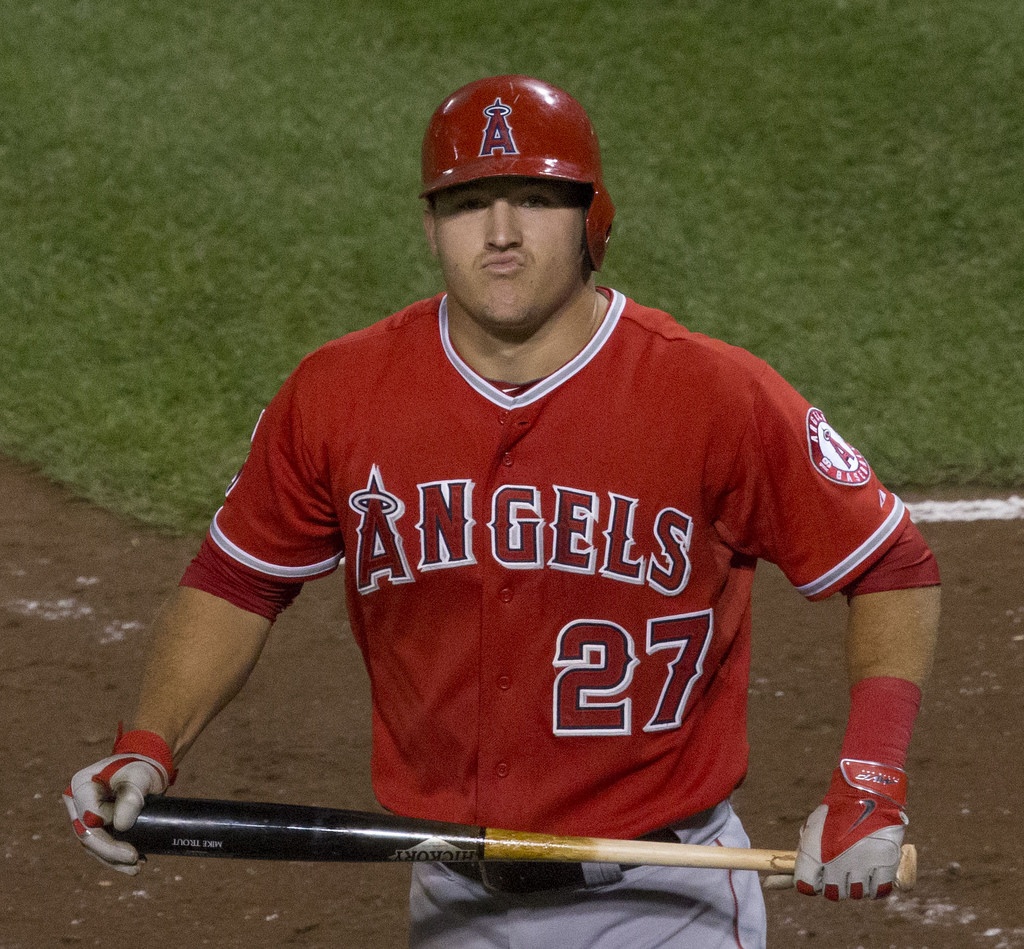 The Los Angeles Angels bounced back from an opening series loss to the Houston Astros with a two-game interleague sweep of the Miami Marlins. Now, the team goes on the road for the first time in 2022 when they open a four-game set in Arlington against the Texas Rangers. The Angels couldn’t get the bats going in three of the four games at home against Houston, scoring two runs or less in all three setbacks. They came back with 10 runs in two games off a strong Marlins staff to win 6-2 and 4-3. Anaheim is scoring just 3.33 runs a game and are hitting a measly .217 through the first six games.

Meanwhile, the Rangers are hoping for better things in 2022, but are off to a 1-4 start after dropping two of three in Toronto and both games at Colorado. The pitching has been an issue, as the staff has a 5.52 ERA, which ranks 26th in the league through Tuesday’s games. The offense is averaging a fourth-best 5.6 runs a contest, but were held to just one run in Tuesday’s 4-1 setback in Denver. The Angels won the season series last year 11-8, but Texas took four of the last five. The Under is 6-2-1 in the last nine meetings.

The wonder kid, Shohei Ohtani will get his second crack of the season when he pitches the opener on Thursday. Ohtani pitched well, but got no run support in a 3-1 to Houston on Opening Day. The AL MVP allowed four hits, one run and struck out nine in 4.2 innings of work. Ohtani went 3-0 with a 2.86 ERA in four starts vs. Texas last season.

Dunning was terrible in three starts against the Angels a year ago, surrendering 12 runs in 14 innings across three starts. He received a no-decision last week against the Toronto Blue Jays, allowing five hits and three runs in the 4-3 loss.

This is a big pitching mismatch. Dunning struggled in his first start and was rocked by Anaheim last year. Ohtani should pitch a little longer this time around and lead the Angels to a victory.