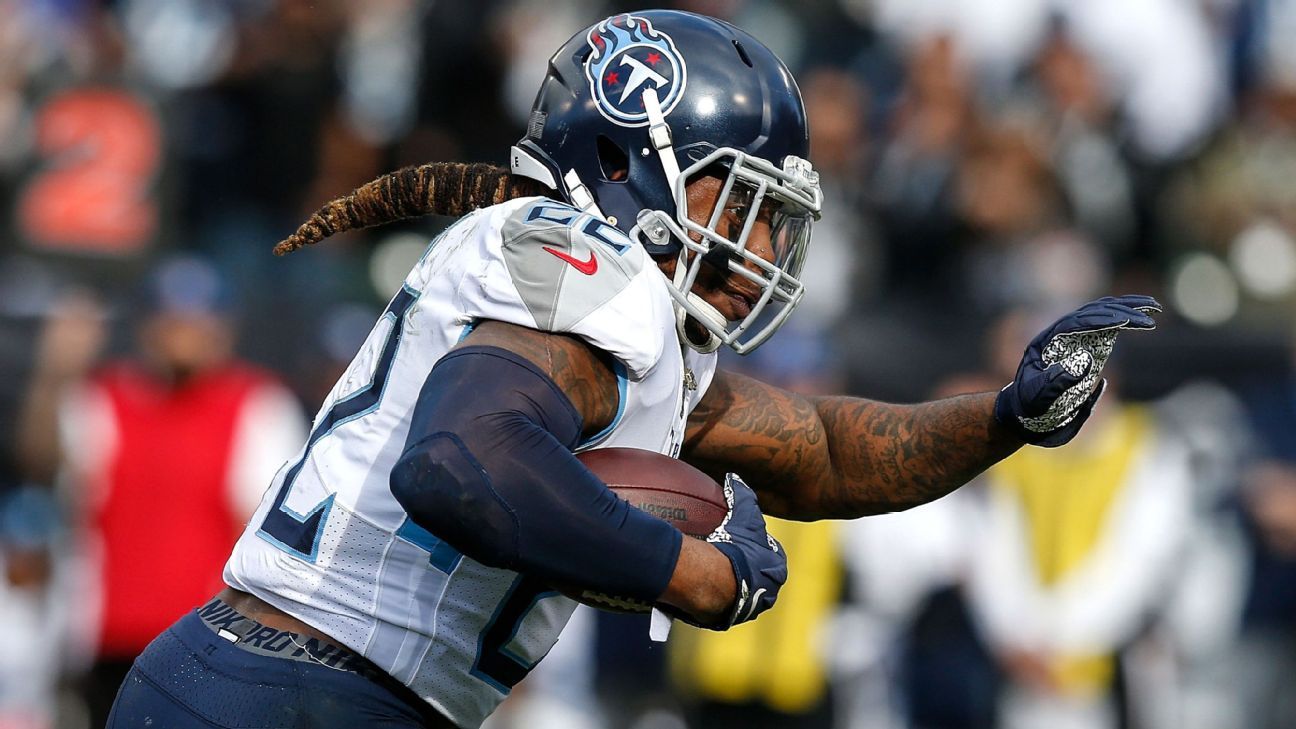 According to the oddsmakers, the AFC South appears to be a two-horse race between the Indianapolis Colts and Tennessee Titans. The more surprising odds are that Jacksonville is no longer the favorite to finish at the bottom of the standings. That distinction belongs to the Houston Texans, who are 30-1 to win the South. Tennessee has won the division each of the past two seasons, but now are the second favorites behind the Colts, who are -125 to win the title.

We’ll start with the favored Colts here. They haven’t won the division since 2014 and have a new quarterback at the helm. Veteran and former Atlanta Falcon Matt Ryan takes over for Carson Wentz to lead the offense. Wentz couldn’t cut it in Philadelphia and lasted just one year in Indy. The Colts finished the season with a 9-8 record and missed the playoffs. Ryan does inherit a pretty solid team with a strong defense and the division is weak outside of Tennessee. The Colts have one of the easiest schedules in the league according to Strength of Schedule rankings.

The Tennessee Titans keep defying critics and still finished 12-5 despite not having all-world running back Derrick Henry for the better part of the season. However, translating that talent into a playoff contender is a different story. The Titans were at home in the wild card round, but lost 19-16 to the Cincinnati Bengals. Tennessee has made the playoffs in each of the last three seasons under head coach Mike Vrabel and quarterback Ryan Tannehill. The schedule is weak and the only loss in the offseason was wide receiver A. J. Brown to the Philadelphia Eagles.

There’s a good chance the Jacksonville Jaguars won’t finish at the bottom of the standings finally. They are led by 2021 No. 1 overall draft pick Trevor Lawrence, but he disappointed last season. Jacksonville finished at the bottom of the AFC South with a 3-14 mark. The Jags don’t have a whole lot in the skill position areas and their head coach last year was a mess. Urban Meyer thought he could bring all that college success into the NFL and is was an epic failure – as was his off-field distractions that ultimately sealed his fate. Now Super Bowl winning coach Doug Pederson takes over and team can only go up.

The Houston Texans are sure to be one of the worst teams in the entire NFL, which is why Jacksonville probably won’t finish last once again. The organization is being sued alongside former QB Deshaun Watson for enabling his actions against a few dozen women. Lovie Smith is a good coach who takes over the helm, but he inherits zero talent. There’s really not much else to say about this team.

Jay’s Season Win Total Best Bet: I want to take the Titans to go over their total, but instead I’ll take the Texans to go Under. I like Lovie Smith, but he has zero talent on this roster. They won four games last year and I don’t see any automatic wins on their schedule. They’ll be lucky to win four games again.
Texans UNDER 4.5 +110

Jay’s Pick to Win Division: Indianapolis might have the best roster, but Tennessee always finds a way to win. Plus, I don’t trust the aging Matt Ryan to lead the Colts. Tennessee is still the king of the division and they should win at least 11 games.
Titans +170

To see more odds and props for the AFC South, click here.