Soccer You Should Make Sure to Watch the Upcoming Afcon 2019, Learn Why 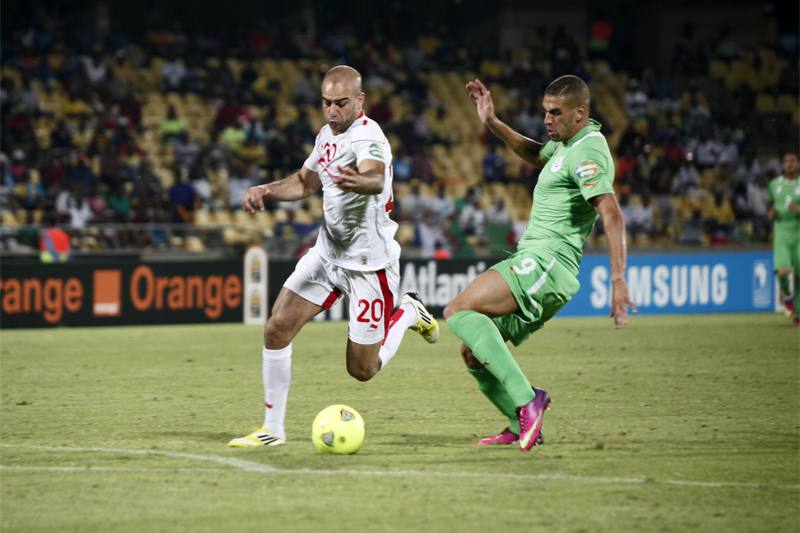 A lot of rumor claims the UEFA Championship to be the best club competition that exists and it is second to the FIFA World cup which is an international competition. Since a vast population tends to follow the unfolding of these big sports tournaments closely, little attention is paid to competitions like the African Cup of Nations.

In this African tournament, the best teams in the continent pitch one another to hurl for the crown of the ultimate team. So, you should consider setting aside your time to catch a glimpse of this prestigious tournament in the African continent. However, this post is crafted to give you the real reasons as to why you need to get the thrill of the upcoming Afcon 2019 to be held in Egypt.

Watch the thrilling drama as it unfolds

This competition offers incredible dramatic moments. For instance; you could witness a team that had recorded great results from the beginning get defeated by a team you never thought it could be that tough. So, shocking results are among the top dramatic happenings in the Afcon tournament that can act as vivid memories even after the tournament is over.

There are also other moments that prove to be exciting like when notorious players get cards-precisely yellow cards, for showboating in the field as they reveal to their fans how entertaining they can be, though it still happens in the international scene. Nonetheless, there are some unusual goal celebrations that you cannot afford to hold your laughter whenever they cross your mind during or even after the match.

As an avid football fan, you can try coming out of your comfort zone and catch the live games of African Cup of Nations 2019 which is a potentially a lifetime opportunity broadens your football knowledge that can help you get more from us bookmakers. So, instead of just waiting to get hearsay from the self-acclaimed football ‘experts’ you should consider being your expert and observe the bias that surrounds soccer on this vast continent. You also get to learn more about the background of your favorite players.

In this African tournament, the best talents are given a chance to represent their states against the already verified stars in the same arena. You see, some players may get the opportunity to proceed to the international realm to showcase their football skills. Others may opt to play for their motherland in the rest of their lives. So, you get to know more about which players you should follow in their next games in the African continent matches.

Also, you get to discover football stars that may find their way to the international scene. You can follow them and be part and parcel of their authentic fan base with energy. It is true that African players get opportunities to play in French Ligue, the Premier League, and other prestigious tournaments. So, the upcoming Afcon 2019 in Egypt will be one massive opportunity for you to discover your favorite players locally and those that may, in the future, join the international soccer field.

Be part of an amazing cultural exchange

The African continent has about 54 different countries, but only 24 teams are expected to take part in the Afcon games. Their fans will be flying from various corners of the world to come and cheer for them. This connotes that people of diverse religion, background, ethnicity, and other social and cultural disparities will come together and spice up the way to cheer up the football game.

For example; it is this cultural exchange that led to the discovery of the Vuvuzela as an African instrument has added a touch to the way people cheer for their teams in most stadiums worldwide. The Nigerians too with their talking drums are of no exception. Hopefully, a lot will add up to the way people may be celebrating their favorite teams in the future.

You do not have to wait for hearsay about the upcoming Afcon 2019 to be hosted by the Egyptians. You should at least be part of the cheering fan base at the different stadiums with your favorite- if not self-made- cheering instrument to support your teams. The Afcon 2019 is ready for you.