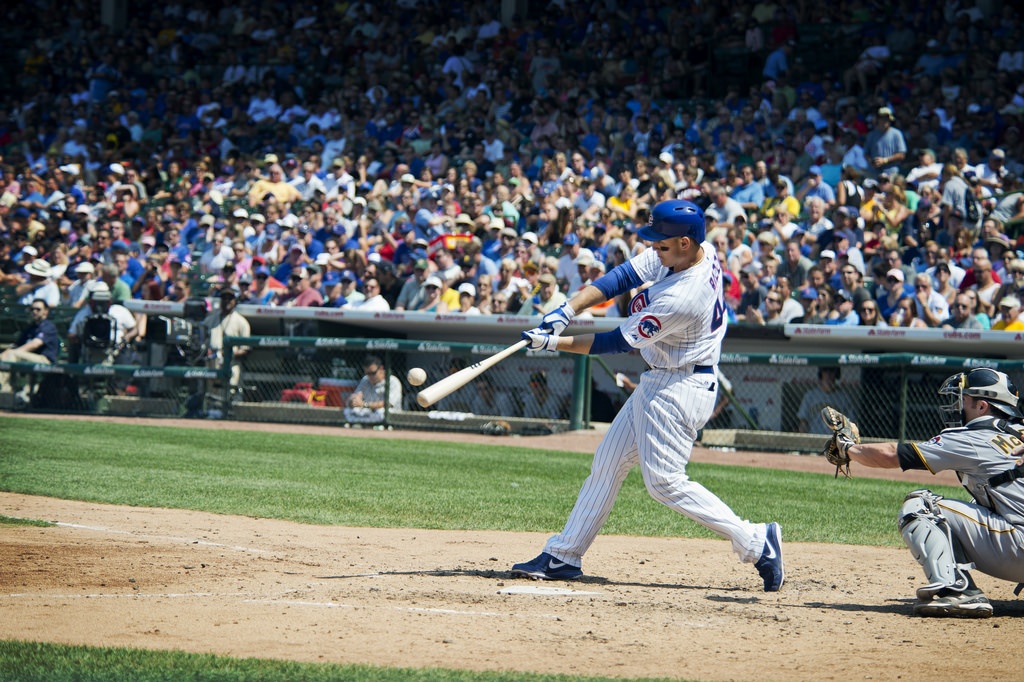 The Pittsburgh Pirates and the Chicago Cubs face off in the rubber match of the three-game series Thursday night at history Wrigley Field. The Pittsburgh Pirates (6-4) evened the series against the Chicago Cubs (3-8) with a 8-3 win Wednesday evening. The Pirates have won five of their last six games, which includes a four-game sweep of the Cincinnati Reds. On the other hand, the Cubs have stumbled out the gate, having lost eight of their last 10 games, which included a six-game slid.

The Pirates will be sending right-handed pitcher Joe Musgrove to the bump. Musgrove has had a strong start to the season, coming off a win last week against the Cincinnati Reds. Musgrove pitched 7.0 innings, fanning eight hitters while allowing just three hits and walking one batter. More importantly, Musgrove held the Pirates’ division rivals without a run, earning the win in the 2-0 victory. In his other appearance this season, Musgrove pitched 2.0 innings in March against Cincinnati, allowing no hits or walks in that one. To date, Musgrove has recorded a total of nine strikeouts and has still not allowed a run, notching a 0.00 ERA and a 0.44 WHIP.

Bet on the Pirates vs. Cubs game at Skybook with the best betting odds and live baseball betting action. If you register today and make a deposit you can enjoy huge bonuses and win big. Register Now and don’t miss any of the action.

The Pirates have seen production from the bats of their first baseman Josh Bell, who leads the team in batting average (.297), home runs (2) and runs batted in (9). Second baseman Adam Frazier has also been hot, hitting .289 at the plate with a home run and three RBIs, while also adding two stolen bases to his stat line. Center fielder Starling Marte has also scored seven runs while driving in five scores, while also proving his value on defense, using his strong arm to hold runners all the way from the outfield.

The Cubs will have Jose Quintana on the mound. Quintana struggled in his first start of the year, which came last week in the Cubs’ 13-10 loss against the Milwaukee Brewers. The lefty lasted only three innings, giving up eight earned runs on eight hits, including three home runs, taking the loss. His first start was a much different story from his first appearance, when in came in for a struggling Yu Darvish against the Texas Rangers, pitching four innings and allowing no earned runs, earning the hold in a 8-6 loss to Texas. On the young season, Quintana has a 10.29 ERA and a 2.71 WHIP.

The Cubs have struggled with their pitching, but as expected, their bats have been providing the offense. Shortstop Javier Baez leads the team with 10 RBIs and is tied for the team-lead with Jason Heyward, each with four home runs. Heyward has had a strong start to the season too, batting .371 while driving in nine runs so far while only striking out four times. Anthony Rizzo has also chipped in eight RBIs and two home runs.

Despite having the worse record, the Chicago Cubs are the favorites in this matchup, as bettors are expecting the Cubs to right the ship sooner rather than later.