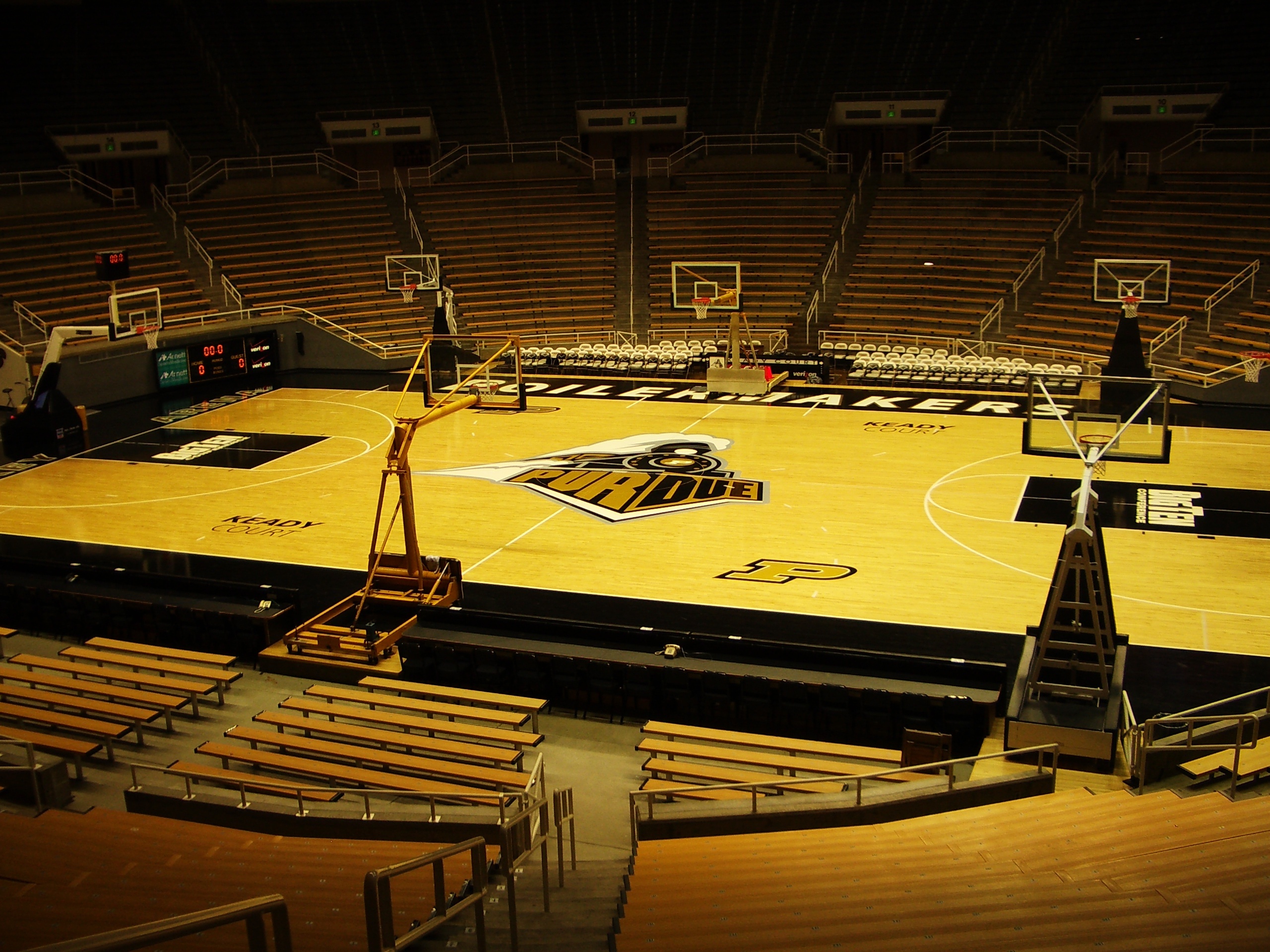 There are 14 teams in the Big Ten Conference and only two can realistically be eliminated from NCAA Tournament discussion – Nebraska and Northwestern – but that doesn’t mean 12 teams are getting a bid. One of those teams sitting near the bottom of the standings that could really use a few more key wins are the Purdue Boilermakers. They will host the Wisconsin Badgers on Friday night looking to snap a two-game skid and improve on their 3-5 conference mark. Purdue is coming off a rare home loss to Illinois, dropping the season series against them for the first time in 11 years and have lost four of five overall. The Boilermakers have been inconsistent to say the least, with their only win in the past five games being a 71-42 thrashing of first place Michigan State. The Badgers lone loss in their last four games came to those same Spartans, but Wisconsin did win their previous three road contests against pretty solid teams – Ohio State, Penn State, and Tennessee. Wisky set a program record with 18 three-pointers en route to an 82-68 victory over lowly Nebraska Tuesday to move into a tie for third place in the conference standings, but have not won in West Lafayette since January of 2014.

The Badgers shot 52.9 percent from beyond the arc on Tuesday, but the numbers are still pretty poor for the season, as they rank 147th in three-point shooting (34.0 percent). D’Mitrik Trice was the star versus the Cornhuskers, recording 11 points, 10 rebounds and seven assists in the win, while Brad Davison led all scorers with 14 points including 4-of-9 from 3-point land. Leading scorer Nate Reuvers (14.0) finished with 12 points and four blocked shots to move into fourth place on the program’s all-time blocks list with 127. The Badgers have lost their last three trips to Purdue by an average of 16.6 points.

The Boilermakers are even worse at shooting the long ball, converting just 32.8 percent for the season including 9-of-42 over their last three regulation losses. There weren’t many bright spots in the loss to Illinois, but Nojel Eastern led the team with 14 points while grabbing five rebounds. Trevion Williams added 12 points to finish in double figures for the eighth time in his last 10 games and is the team’s leading scorer at 11.3 per contest. Purdue was outrebounded by Illinois 37-19 with Matt Haarms leading the way with just six boards. Purdue will go on the road to face a ranked Rutgers team next week in what will be another critical game.

I’m not overly impressed with either of these teams, but I just don’t see Purdue laying another egg at home. Remember, they did spank Michigan State just a few games ago, and I predict they bounce back strong on Friday.