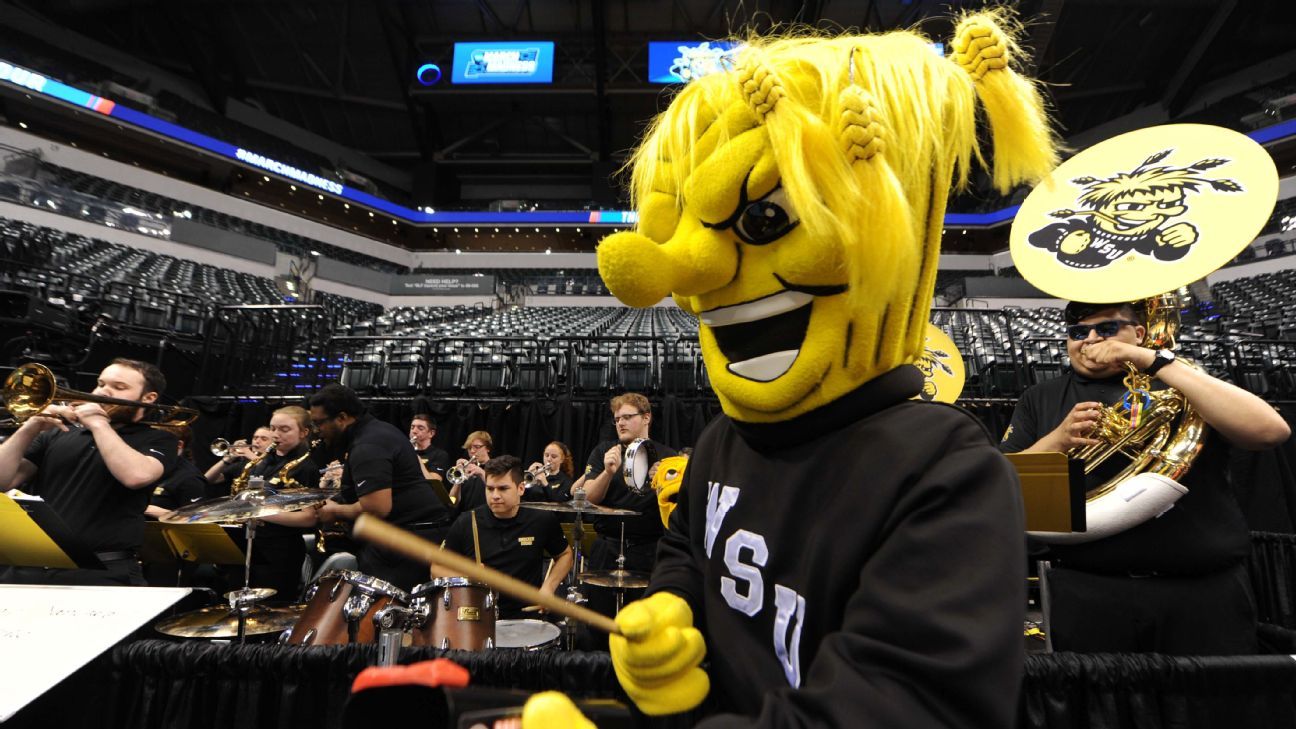 Two teams that were not expected to get to New York for the NIT Semifinals have proven experts wrong and will meet for a chance to play in the Championship game as the Wichita State Shockers battle the Lipscomb Bison. Wichita State’s ‘road’ to New York included wins over the top three seeds in its region – a first in the NIT’s 82-year history. The Shockers put away Furman, Clemson, and Indiana, while holding them to an average of 62.7 points – tops in the NIT field – while the Bison are averaging an NIT-best 89.7 points per contest. Wichita State has a very young team and started the season predictably slow (1-6 AAC, 8-11 overall), but have come together to reel-off 14 victories in their last 17 games. Lipscomb returned over 90 percent of its offensive production from the program’s first NCAA Tournament appearance a season ago and has won 19 of its last 22 games, including a 94-93 victory at North Carolina State last Wednesday. The Bison have not played a neutral site game all season, but own an NCAA-best 14 true road victories and are 13-5 ATS in those contests, while the Shockers are 14-8 ATS away from home.

The young Wichita State team includes freshmen Dexter Dennis, Jamarius Burton, and Erik Stevenson, who plays 21.8 minutes a game off the bench. Dennis, who is an AAC all-rookie first teamer, set a career-high with six blocks – all in the first half – during the Shockers’ 73-63 quarterfinal victory over Indiana on Tuesday and has nine in his last two games. Burton has a 1.86 assist-to-turnover ratio that ranks tops for a freshman in school history and is three assists away from passing Joe Griffin (1986-87) for the most by a freshman in Shocker’s history. The leading scorer is senior Markis McDuffie (18.3), who reached the 20-point mark for the 13th time this season with 21 during the win over the Hoosiers last week.

The Bison run a pretty high-paced offense that ranks in the top 10 nationally in scoring (84.0), scoring margin (+13.9) and assists (17.6) and are led by Atlantic Sun Player of the Year Garrison Mathews. The senior guard averages a conference-best 20.6 points per game, and posted a career-high 44 points versus N.C. State including a 8-for-13 from beyond the arc. Junior point guard Kenny Cooper (10.6 points) nailed the eventual game-winner with 1.7 seconds remaining and finished with 12 points as the only other double-digit scorer in the game.

Both teams are playing extremely well, but the Bison have a little bit more veteran experience in these spots, and that will ultimately lead them to a hard-fought victory.