NFL Who Is Going To Win The NFL Conference Championships? 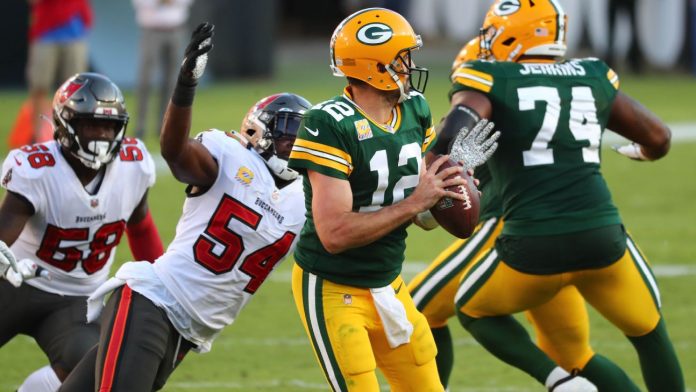 With the Super Bowl just around the corner, we are down to our final four teams that are looking to book there place in the coveted Super Bowl final come February. The NFL Conference Championship games are on the horizon and the hype for this Sunday’s game is about to begin. We have two huge games to look at and to see who is going to be successful in their game and make it to the Superbowl.

First up we have the Tampa Bay Buccaneers playing Green Bay Packers which is certainly the most mouth-watering fixture of the two mainly down to the fierce rivalry between Tom Brady and Aaron Rodgers which could become the best NFC title duel of all time. Both players will become hall of fame players in the future due to the quality and longevity that they have shown in the sport and it certainly is an exciting prospect seeing these two go up against each other again on Sunday. The Buccaneers did have the advantage over the Packers during the regular season however the Packers has really seemed to come into their own during the play offs and go into the tie as odds-on favourites priced at 8/15 so we expect to see this happen. Although, what a spectacle it will be if we saw Tom Brady and co get into an NFL final again, a tie we definitely cannot wait to watch.

Looking for a new betting site to be able to get these kinds of odds on the conference championships? This list at casinosuden.com are currently offering some of the best odds on the market, especially the NFL, as well as a host of other major sports for us sports punters to get our teeth into. Not only that, but the guarantee that your betting fun won’t be limited by gamstop is always a bonus to know when gambling.

In the other game, which sees Buffalo Bills travel to Kansas City Chiefs which will be played directly after the NFC final also promises to be a close match. The Bills has been one of the most exciting sides during the regular season and become an underdog team that everyone has enjoyed watching. Bills have one of the most balanced sides in the NFL this season and will be looking to play to their strengths if they want to make the Super Bowl. The Chiefs will be worried as their star man and talisman Patrick Mahomes has to go off last game due to concussion so will be waiting anxiously to see if he is fit to play the AFC. If Mahomes is fit, we can’t see anything other than a Chiefs win priced at 13/17. 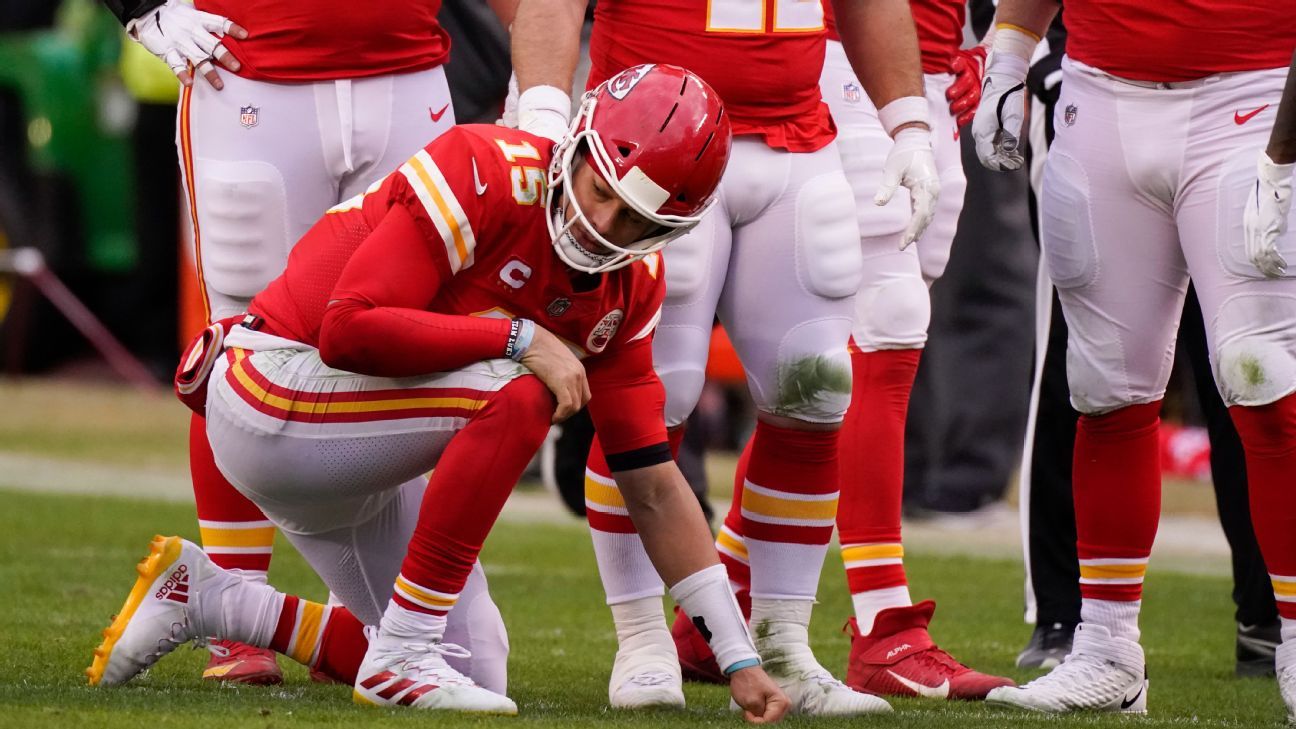