PayPerHead What to Bet On this Weekend at America’s Bookie – MLB &... 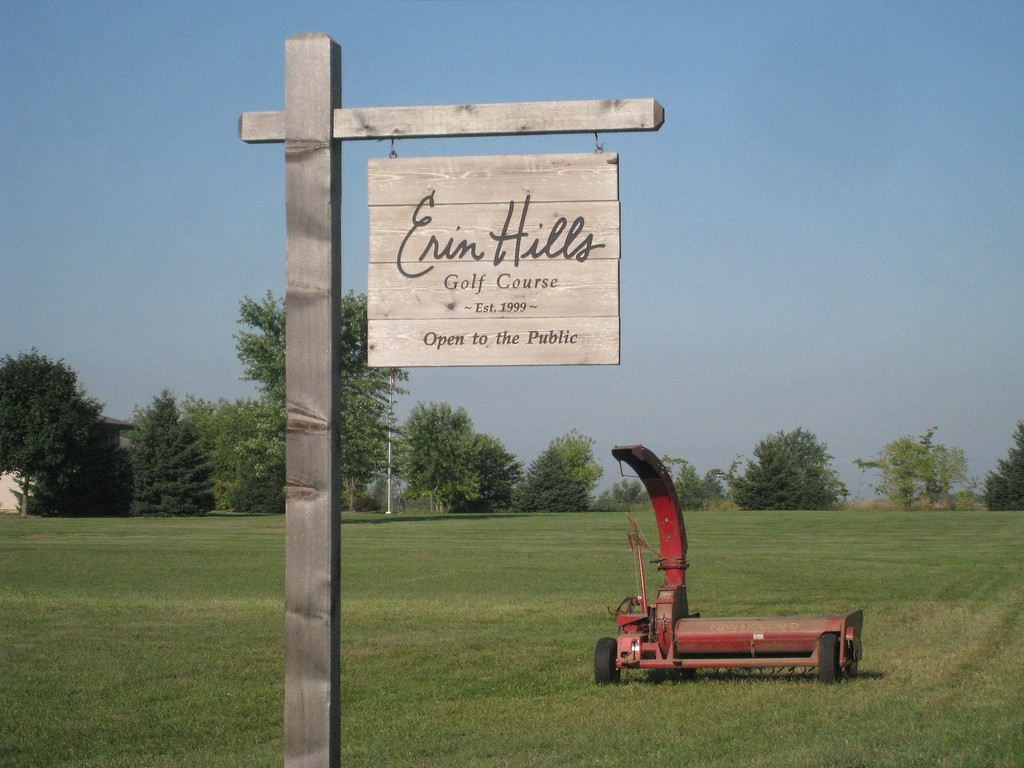 With a combined four world titles in the past three seasons, the NBA’s Golden State Warriors and the NHL’s Pittsburgh Penguins remain at the top of the futures list at America’s Bookie to win another world title next season. While sports bettors will have to wait until next year to see if both of these futures bets pay off, there is plenty of live betting action on the board this weekend to pique your interest.

The featured MLB matchup over the next four days is a NL East showdown between the Washington Nationals and the New York Mets. Heading into Thursday’s Game 1 in a 7:10 p.m. start from Citi Field on MLB Network, the Nationals hold an 8.5-game lead over the Mets at 38-25, but they are just 1-5 in their last six games. The Mets come into Thursday’s series opener as slight +103 home underdogs, but they have won six of their last eight games.

Look for Gio Gonzalez to get the start for Washington on Thursday while New York turns to Robert Gsellman to draw first blood against its bitter division rival. Game 2 of this series on Friday night will be broadcast nationally on ESPN. The battle on the mound in this one has Max Scherzer getting the start for the Nationals and Steven Matz taking his turn in the Mets’ rotation.

MLB Sunday Night Baseball on ESPN features an interesting AL tilt between the Boston Red Sox and the Houston Astros in Game 3 of this weekend series. The Red Sox (35-28) head into Thursday’s game against Philadelphia four games in back of New York in the AL East. Houston remains the top team in the league at 44-21, but it is just 3-6 in its last nine games after dropping two of three to Texas at home this week.

Game time for Sunday night’s clash from Minute Maid Park in Houston is set for 8 p.m. and the Red Sox are expected to go with David Price as their starter while the Astros turn to Joe Musgrove.

Professional golf’s second Major of the season gets underway on Thursday with the first of four rounds of play in the 2017 US Open. This year’s tournament moves to a brand new venue at Erin Hills Golf Club in Erin, Wisconsin. The rough is knee high and the greens are lightning fast in what has traditionally become the toughest playing conditions that the best golfers in the world will face all year long. All four rounds of action will be covered live by FOX and FOX Sports 1.

Golf is one of the sports that won’t offer you an incredible amount of betting options, but those it offers are definitely very profitable. Learn how to bet on golf

America’s Bookie has listed Dustin Johnson as a +800 favorite to survive this test with the lowest total score and for good reason. He is not only the defending US Open Champion; he is ranked No. 1 in the world and No. 1 on the PGA money list.  One of the best things about betting on a Major in golf is the wide array of options to choose from including odds for a Top 5 and Top 10 finish, betting moneylines for any number of head-to-head matchups and a full list of props covering all the action over the next four days.

Boxing fans are ramped up for Saturday’s PPV event on HBO and America’s Bookie has a full set of betting odds on the board for all the bouts. The featured fight of the night is a much anticipated rematch in the light heavyweight division between the current champion Andre Ward and the former champ Sergey Kovalev. There is no love lost between these two after Ward won the title on a controversial decision. You get the feeling that this time around things will be settled in the ring to take the judges out of the equation.