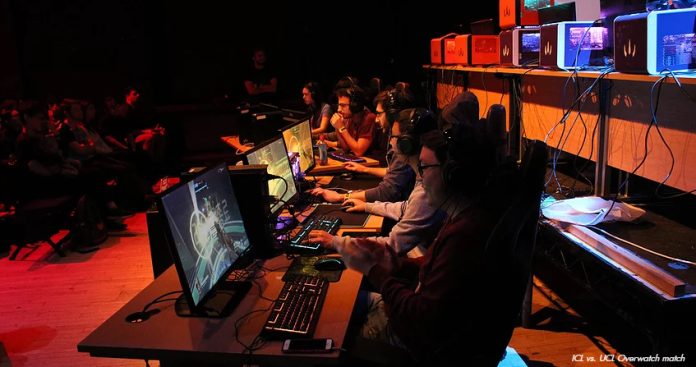 After a spectacular start to 2022, FaZe Clan has already commented itself as one of the best CS:GO teams around the globe. The team has raised trophies in three top-tier tournaments this year, including the Intel Extreme Masters (IEM) of Katowice, the 15th season of the ESL Pro League, and the PGL Major Antwerp.

16,000 viewers watched how karrigan with his team won the title in the Major after defeating Natus Vincere 2-0 in the grand final. What makes FaZe Clan succeed in those tournaments? Can they maintain this streak in other upcoming CS:GO events? Let’s find it out.

Who is FaZe Clan Now?

A quick look at the new aspects of the American organization is enough to see its importance in shooters and the large number of stars that have passed through its ranks in 2022. Below we present the most important facts to know about this team.

The Number 1 of the HLTV Ranking

The Announce of New Addition

The signing of the 22-year-old Estonian is one of the most important moves of the year for FaZe Clan. Robin “ropz” Kool is one of the best riflers on the international scene and has been demonstrating a great individual level in his club since 2018. According to stat tracker csgo, the current Ropz’s profile is as follows:

The Returning of Karrigan

After an intense stage in MOUZ, Finn “Karrigan” Andersen returned to FaZe Clan in 2021 to save the entity.  During the PGL Antwerp, the Danish led his team and won the title without the support of Robert “RobbaN” Dahlström, who was serving his last penalty. One more simple detail to corroborate that “karrigan” had completed the long-awaited return.

Currently, the American organization has completely international roster, including:

After beating Natus Vincere, FaZe was proclaimed as the first team Major champion with an international player squad.

The Beginning of the Winning Streak

Below you can see the timeline of FaZe Clan winning streak in the popular 2022 CS:GO tournaments.

What will be Next?

After showing incredible achievements in the tournaments mentioned above, the American entity stopped its winning streak and took 6th place in the IEM S17 Dallas. Though it is normal not to win titles regularly, we see that FaZe doesn’t want to slow down. The team has realized that it has a unique opportunity to dominate the scene of CS:GO and wants to take advantage of it in other tournaments.