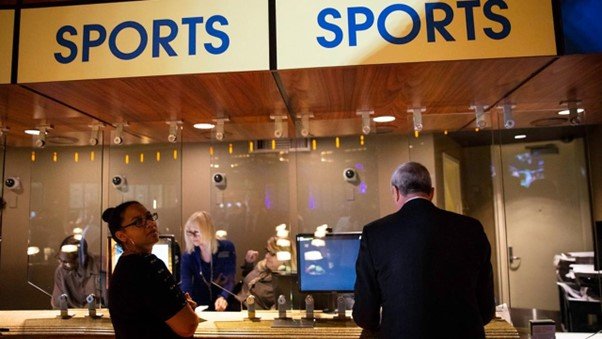 The 2022 United States Open Championship will be the 122nd running of a world-famous tournament that was first staged in 1895. This year’s event will be staged at the Country Club in Brookline, Massachusetts, and the latest US Open odds Vegas are available, giving sports fans an opportunity to profit from the play.

Britain’s Rory McIlroy is the betting favourite with all major sportsbooks in agreement over the Northern Irishman, but will Rors live up to expectations? Britain has a fine record in this tournament, and many followers believe the UK is about to provide us with another winner. He sits just ahead of Justin Thomas in the outright betting list, with Scottie Scheffler making up the top three bookies’ picks.

A champion will be crowned

This 72-hole strokes play spectacle begins on Thursday 16th June and will be played to a conclusion with a champion crowned on Sunday 19th June. Tickets have sold out, but every swing, putt and tee-off will be screened on television and live streaming apps with a highlight show aired online every evening of play.

Read on as we pick the brains of our resident online sports betting expert who previews the third Major of this year’s golf calendar, picking out a player that should give backers a run for their money towards the weekend.

Scene of past glories for the USA

Followers of professional golf and the USPGA Tour may remember this course as the scene of some past glories for American players. Back in 1999, Team USA battled back from 6-10 down against Team Europe against all the odds, going on to lift the Ryder Cup and delight the army of fans who had turned out. Few expected them to get close to challenging that year, so to win was a phenomenal achievement. 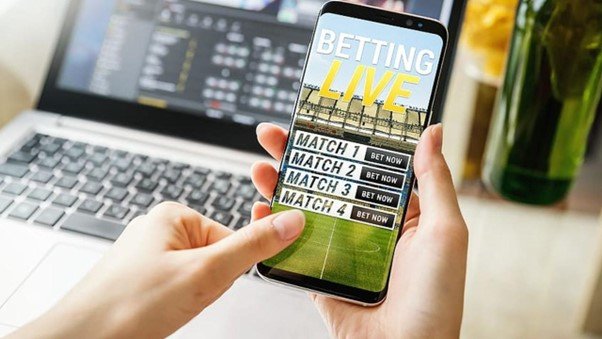 What does it take to win the US Open at Brookline? That’s a question bettors will be asking themselves as they prepare their predictions for this year’s event. You could, of course, simply go with one of the early betting favourites, but if you are interested in putting the work in, here are a few pointers.

There have been some huge wins here over the years with as big as 16 under par scored by champions at Brookline, but we aren’t expecting anything near that score after the USPGA worked to make things a little more difficult for the players.

The fairways have been narrowed, and the rough made just a little, well, rougher. That means experienced players who are accurate off the tee usually don’t fare as well as those who can bomb out of the starting blocks. Go with power over the accuracy, as one wrong move could see a player struggle to rescue par.

There are some accurate players in the mix this year, but they will inevitably hit the odd shot wide, and that could ruin their chances of challenging. When going long off the tee, though, players will be closer to the pin and have the same challenge getting onto the green as their rivals who have played it safe.

The major betting apps appear to have the right players picked here, and the betting market looks spot on with the likes of McIlroy guarded. We will take a shot on an outsider with the experience and driving distance to keep us in the running. He’s an outsider with big odds attached, but we suggest backing Justin Rose to play well.

You can back him for the US Open win or play one of the specials. There are many ways to attack this tournament. Each-way betting will cover you for both the win and the place, but you must double your stake for that bet. Betting apps offer different each-way terms, with some giving ¼ the odds a place 1-2-3-4 while others push the boat out and give up seven places. Dig deep, and you may even find each-way terms of a ¼ eight places.

Whatever you are backing, it promises to be a magical weekend of golf, and we hope you enjoy the occasion.