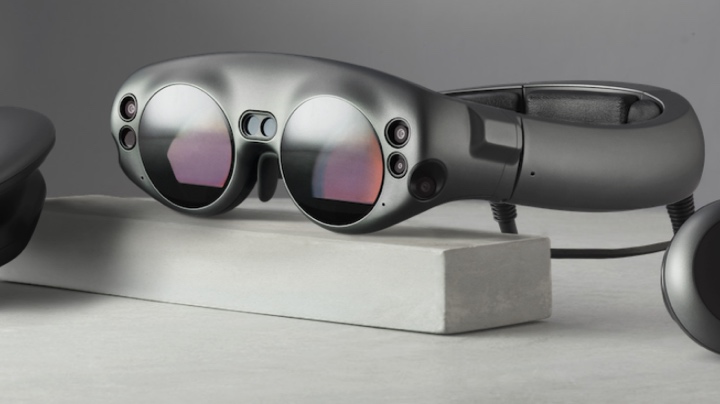 The NBA is considered by most basketball lovers to be the crème de la crème of the worldwide professional basketball scene and followers can now use a state-of-the-art app that has been launched, courtesy of a new partnership formed between the NBA and Magic Leap.

NBA basketball has fans all over the planet. As a matter of fact, it has just been announced that the NBA is to play its very first standard season match in Paris, France.

The game is to take place on the 24th of January 2020 at the AccorHotels Arena and it will be between Charlotte Hornets and Milwaukie Bucks. The game will be televised live in France and across the Middle East as well as countries in North Africa.

The NBA’s global audience not only follows the game with a passion, but fans also like to spice up their enjoyment of matches by having a little flutter. Many American NBA fans are now improving the chances of placing winning bets by venturing into the new trend of crowdbetting.

Sports betting has really taken off following the arrival of many platforms that can now be accessed via the internet. For example, online casinos and betting houses take bets across the whole spectrum of the sporting arena and the arrival of in-play betting has driven participation even higher.

The new Magic Leap app that is now available for owners of a Magic Leap One headset means that punters will be able to see the games they are betting on play out in augmented reality.

The features in the new app contain facilities such as team against team and player versus player. It also provides stats comparisons and match highlights. Other great features of the Magic Leap NBA app are the ability for users to scale pictures to any size – making best use of all types of mobile devices, and the option to change viewing location.

At this point in time, live matches can only be viewed via the app for NBA League Pass and on a single game subscription basis. However, an additional variety of on-demand features are available in the NBA app even for viewers who don’t have subscriptions.

Adan Silver, the commissioner for NBA, has announced that their new partnership with Magic Leap also means that the NBA app will make other sports more interactive in a similar way that Twitch and esports have done.

It is thought that this interactive element will mostly be appreciated by younger viewers, but having said that, older viewers have now cottoned on to watching televised events and at the same time glancing at stats or Twitter feedback on their mobile devices.

NBA’s Magic Leap app makes extra browsing far simpler. Instead of having to look away at another screen for additional input, the augmented reality facility of Magic Leap means that you can view it all on the same screen that the action is taking place on. That’s got to appeal to viewers of all generations.