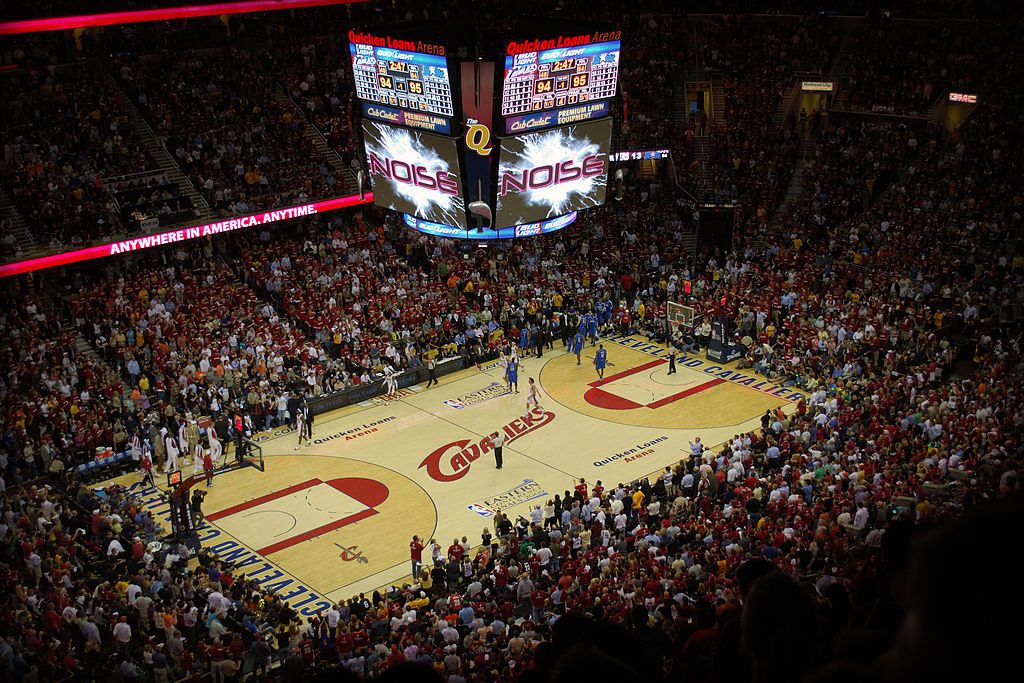 The Golden State Warriors will go for their second title in three seasons when they try for the four-game sweep of the Cleveland Cavaliers in Game 4 of the NBA Finals on Friday night. The Warriors, who have won a record 15 straight postseason games, received their biggest test in Wednesday’s Game 3 when they came back from six points down with three minutes to go to stun the Cavaliers. Likely Finals MVP Kevin Durant hit the biggest shot of his life with 45 seconds remaining – a three-pointer over LeBron James to give Golden State the lead for good. Durant, who left Oklahoma City in the offseason to chase a ring, scored 14 points in the deciding quarter and coach Steve Kerr was impressed. “He took over. You can tell, he knows that this is his moment. He’s been an amazing player in this league for a long time, and he senses this is his time, his moment, his team.” Durant isn’t the only Warriors player enjoying a strong series as Stephen Curry is averaging 28.7 points, 9.7 rebounds and nine assists in the series, while SG Klay Thompson has broken out of his slump by hitting 10-of-18 from 3-point range in the last two games after managing six points while going 0-of-5 from beyond the arc in Game 1. Golden State has covered the spread in nine of their last 13 Finals contests.

James and Kyrie Irving did all they could to get Cleveland back in this series just as they did a year ago, but they’re struggling late in games. James’ shooting percentage goes from 70% in the first quarter to below 40% in the fourth during the first three games of this series. James is averaging 32 points on 55.4% shooting overall, 12.3 rebounds and 10.3 assists in the series and Irving adds an average of 27 points, but the rest of the team is nowhere to be found. Kevin Love, who had 27 points in Game 2, went 1-of-9 from the field on Wednesday, including 1-of-7 from 3-point range. Center Tristan Thompson has been invisible this series, producing eight total points on 4-of-11 shooting and is averaging less than four rebounds a game. Shooting guard J.R. Smith had his best game of the series thus far, scoring 16 points on 5-of-10 shooting – all three-pointers. Cleveland came back from down 3-1 in last year’s Finals, but even James knows this Golden State team is different. “It’s the most firepower I’ve played in my career,” James said. “I’ve played against some great teams, but I don’t think no team has had this type of firepower.”

Cleveland is definitely not going to give up. They improved vastly from the first two games especially in the third quarter, where Golden State ultimately won those first two. I expect James and Irving to be on their games again, while Love will bounce back from his poor Game 3 showing and help the Cavaliers at least keep it close.

CLICK HERE TO BET THE WARRIORS VS CAVALIERS GAME