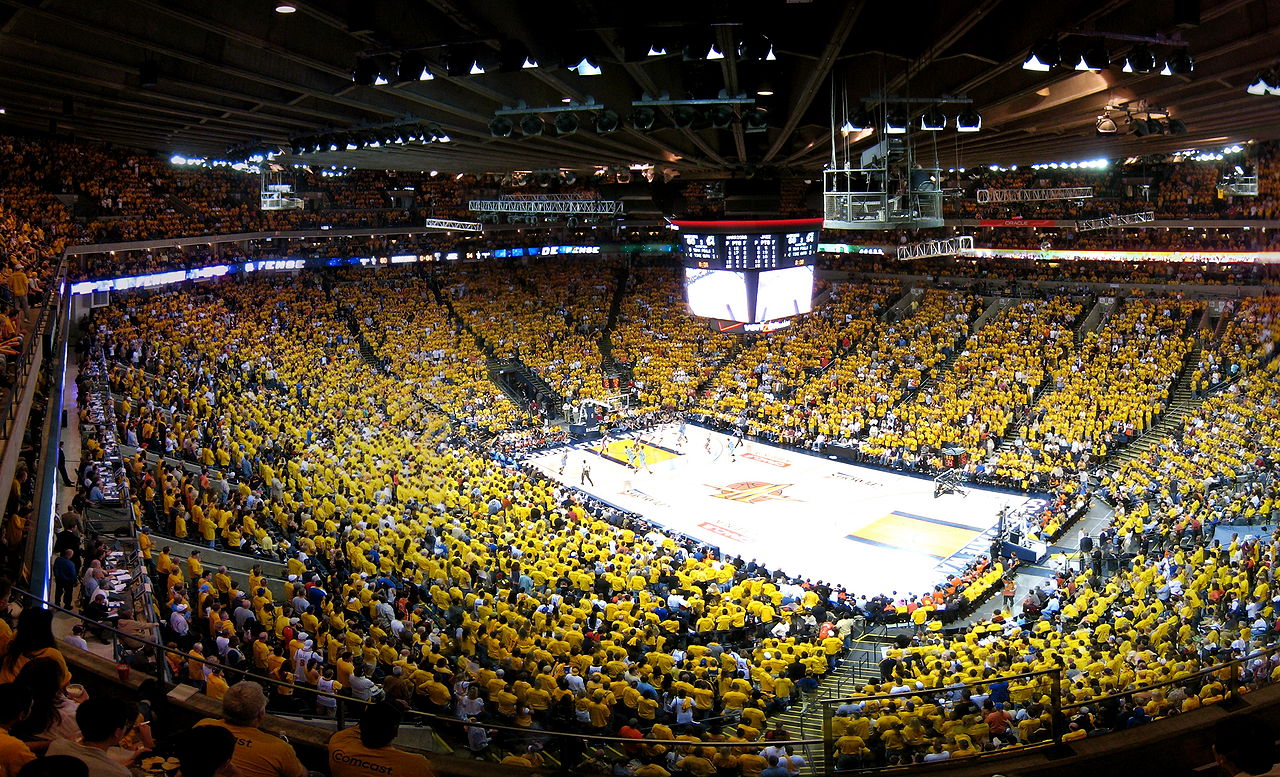 Two rounds are in the books and the defending NBA Champions are still in the mix after dispensing of their greatest competition in the conference, the Houston Rockets. While it took seven exhausting games to overcome Houston, the Warriors are still very much alive and among the favorites to win it all (again) this year.

The Blazers, on the other hand, are the biggest underdog (+7½-110 spread, +280 money line) left in the 2019 NBA playoffs. Although they finished 53-29 in the regular season, good enough for third place in the West, they do not have the playoff experience of the Warriors (-7½-110 spread, -340 money line. The total for the game is u220½-110 and o220½-110 total. The Blazers have been swept in the first round for the last two years, once by the Warriors. The last time they won a series was in 2015 when they beat the LA Clippers in 6 games of the first round. That year they went on to lose in 5 games to the Warriors.

Can the Blazers surprise the Warriors? Can they stop them from reaching the finals again? Skybook has the best NBA Playoffs Odds, prop bets, and biggest basketball betting bonuses. Register now and don’t miss any of the action.

This time around, the Warriors will be without Kevin Durant for at least the first game. Durant injured his right calf in the third quarter of game five against the Rockets last Wednesday. There is still no timetable for his return.

Even without Durant, the Warriors pose an enormous challenge for the Blazers. Aside from their experience and championship mettle, Steph Curry and Klay Thompson make up one of the best backcourts in the NBA, with Curry netting 27.3 ppg and Thompson averaging 21.5.

They will be matched by a Blazers backcourt that is no slouch itself; Damian Lillard and CJ McCollum are lethal on mid to long-range shots and work well in tandem to open up space and get into zones. McCollum has six games with at least 27 points while Lillard has eight games in which he scored as much or more.

The Blazers also have a deeper bench than the Warriors; eight Blazers have averaged at least 18 minutes, while the Warriors have only six players that have played 14 minutes or more.

The Blazers Evan Turner, for example, had 14 points and 7 rebounds to help them advance in game seven of the Conference Semis against Denver. The Blazers have many weapons on their bench, including Seth Curry, brother of the Warrior’s Steph Curry and Rodney Hood, who is currently day-to-day with a knee injury.

Portland’s best chance in this series is to take advantage of Durant’s absence in the first game. Once he is back in the lineup, the Warriors are a clear favorite to win the series, if not the NBA title. So expect Portland to pull out all the stops in game one, with the hopes of stealing at least one game if not two before Durant’s return.

A lot will depend on the Warriors’ Draymond Green, who will fill Durant’s shoes. Green is effective both offensively and defensively and if he can play up to snuff, the Warriors will be alright in Durant’s absence.