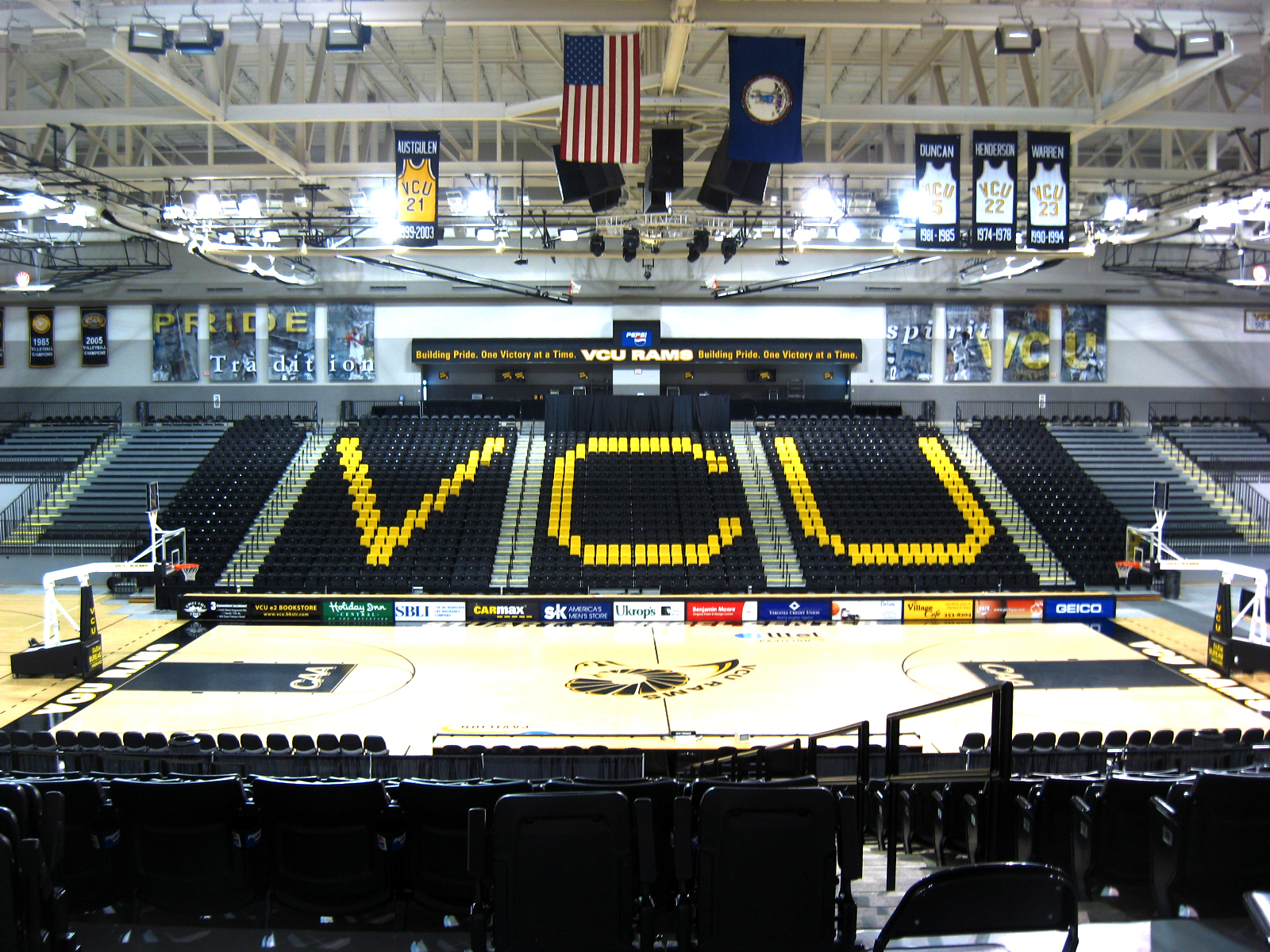 Two teams who lost a lot of key players in the offseason will square-off in an early-season litmus test on Friday afternoon as the Virginia Commonwealth Rams host the Virginia Cavaliers. With the graduation of point guard London Perrantes and the transfer of three others, Virginia is clearly rebuilding a program that won 23 games a season ago and advanced to the second round of the NCAA Tournament. A pair of freshmen made their presence felt on Monday as De’Andre Hunter and Jay Huff were key in the win over Austin Peay. The 6’7″, 222-pound Hunter, who played 10 minutes Friday in Virginia’s season-opening win over UNC Greensboro, made all three of his shots from the floor, including a 3-pointer, and scored 13 points in 21 minutes in a 93-49 victory over Austin Peay. The 7’1″, 230-pound Huff, who did not play in the opener, hit his first six shots and finished with 16 points, four rebounds, five blocks and two assists in 24 minutes. Despite losing four starters from a 26-9 team that made the NCAA Tournament, first-year coach Mike Rhoades has led VCU to double-digit wins over Grambling and North Florida. Rhoades, an assistant on the Rams’ 2011 Final Four team and the head coach at Rice last season, came back after Will Wade left for the LSU job. Virginia leads the series 11-2, including a 74-57 victory in the last meeting in Richmond in December of 2014.

Senior Devon Hall, who averaged 8.4 points and 4.4 rebounds last season, scored a career-high 19 points against the Governors and is tied for the team lead in minutes per game at 27. Sophomore guard Kyle Guy is contributing 15 points per game. The Cavaliers, who led the country in scoring defense (56.4) last season, have surrendered 48.5 points per game on 34.7% shooting in the two wins to open the season. Virginia will play Monmouth next before games against Vanderbilt and Wisconsin.

The Rams are the only team besides Kansas to win 24 games in each of the last seven seasons and beat North Florida 95-85 on Monday led by Justin Tilman’s 27 points on a sizzling 13-of-17 shooting. The senior is averaging 20.5 points and nine rebounds in just 20.5 minutes through the first two games. Khris Lane, a graduate transfer from Longwood, is averaging 14 points and six rebounds while senior Jonathan Williams, who has started 30 games during his career, is averaging 12.5 points, 6.5 assists and 3.5 rebounds. VCU will play Marquette on Monday in the Maui Invitational.

VCU is going to have a hard time scoring against this Tony Bennett defense as they try and rebuild. On the other hand, I don’t think the Cavaliers have enough offense to cover a seven-point spread on the road in a hostile environment. I’ll take the points and hope that VCU is not looking ahead to their Hawaii trip.