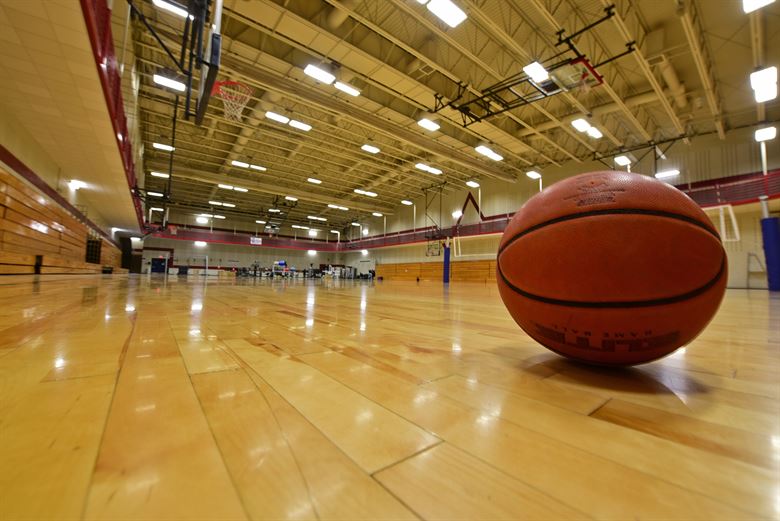 No matter whom your favorite team is in college basketball there is one sure thing, its March madness. The time of year that every sports fan lives for is here and so far, it’s been better than ever. If you are still looking for a great online sportsbook then remember a couple of things; do they cater to American players and do they offer a great NCAA bonus? Find a great bonus, find one that won’t bury you in rollover and get the money in because there is a lot of money to be won.

In a word, yes. They are for real however, they have not finished strong and they have even struggled down the stretch with a couple of blowout loses. Can they regroup? Absolutely they can and they will be ready for VCU this afternoon.

Despite losing three out of its final five games, including a difficult defeat to Dayton in the regular season finale in which Rhode Island failed to score in the final 2:46, Atlantic 10 Coach of the Year Dan Hurley says his team is confident. “They know the feeling of winning championships,” Hurley told the media of his team. “We’ve done it a couple times here recently. I think that motivates them. They want to experience that together again.” Jared Terrell, an All-Atlantic 10 first team honoree, and E.C. Matthews are the top scorers for Rhode Island, but Jeff Dowtin and Stanford Robinson are every bit as important to the team’s success. VCU led for nearly all of the first 32 minutes but needed a 10-2 run in the final three minutes Thursday to outlast No. 9 seed Dayton 77-72 in the second round behind 15 points and 10 rebounds from Justin Tillman and a combined 25 points and 10 assists from Jonathan Williams and De’Riante Jenkins.

The difference between Live Betting and In-Game Betting Basketball wagering

VCU must win the Atlantic 10 Tournament or they are most likely on the outside looking in and off to play in the NIT. It will be a tall order for this team to win their respective tournament. The competition is fierce and relentless and they must play the best basketball of their lives. Tillman and Williams are playing to prolong their college careers and to reach the tournament for a fourth straight season. Tillman, a 6-8 forward from Detroit, has rattled off 26 straight games in double figures and has produced 16 double-doubles over the span, including six straight. Williams, a point guard from Richmond, has gone eight straight games with two or fewer turnovers, including none in the win over the Flyers.

This will be a good one but Rhode Island will prove to be too much down the stretch. Check out all of the latest lines with your favorite bookie and jump on this one.