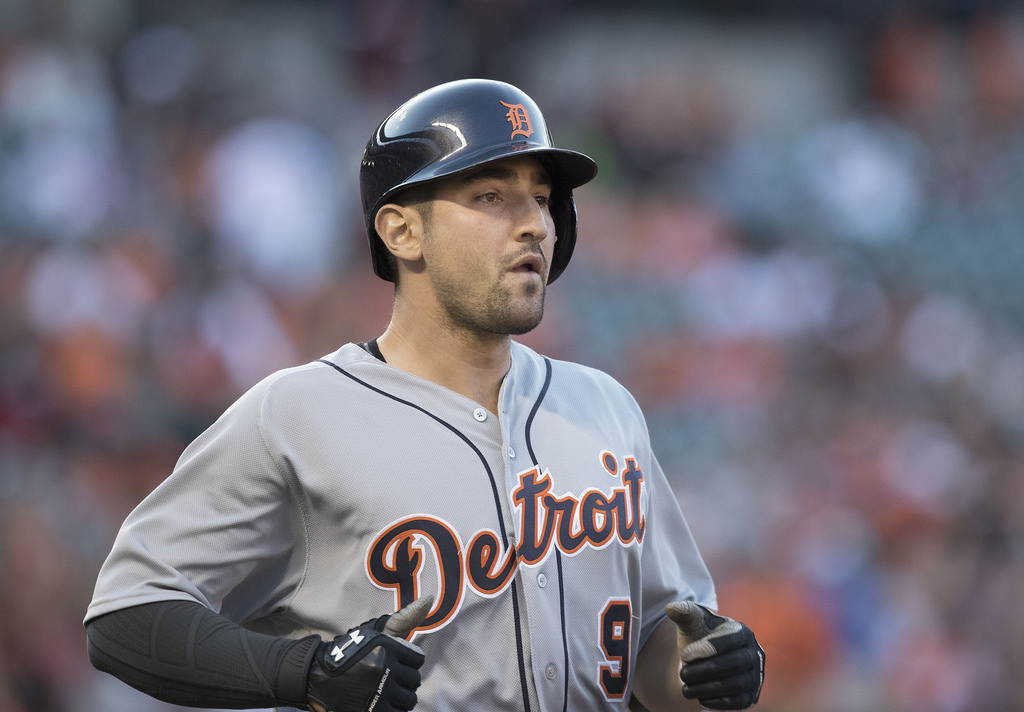 The Minnesota Twins started the week with a chance to catch the New York Yankees for the top AL Wild Card spot, but were swept by the Bronx Bombers in three games, and now the Twins are desperately holding onto the second WC spot. The Twins hope for a better showing versus one of the American League’s worst teams when they visit the Detroit Tigers on Thursday for the opener of a four-game series. The sweep left Minnesota seven games behind the Yankees and 1.5 over the Los Angeles Angels in the race for the AL’s final playoff spot. The Twins scored the game’s first three runs Wednesday before Bartolo Colon and the bullpen allowed 11 unanswered runs in Minnesota’s fifth loss in six games overall. The Tigers also suffered a sweep to begin the week by dropping all three against the Oakland Athletics at home, and are 4-16 in September. Jordan Zimmermann is having the worst season of his career and is expected to return from a neck injury to make the start for Detroit opposite Minnesota lefty Adalberto Mejia. One guy that’s not slumping for Detroit is Nick Castellanos. The right-fielder is hitting .418 during his career-best 17-game hitting streak. This is Detroit’s last home series of the season and they will close out the regular season next weekend at Minnesota.

Mejia came back from a five-week stint on the disabled list (biceps strain) and took the loss against Toronto on Saturday, allowing three runs in three innings. He has completed only 10 total innings over his last three starts while giving up 19 hits and four walks. Mejia has 11 strikeouts in seven innings of work over two meetings with the Tigers, but he’s also given up 10 hits and five walks in that span.

Zimmermann established a career high with his 12th loss on September 2nd, surrendering five runs and a season-high 12 hits in five innings against Cleveland before hitting the disabled list. He has gone five outings in a row without recording a quality start, during which his ERA is a horrendous 11.03. The Twins are batting .404 in three games against Zimmermann this year, scoring 17 runs in 11.2 innings.

While you’re checking out the Rams vs. 49ers game on NFL Network, be sure to flip back to this game on FOX Sports 1 to see if the Twins can get back on track. I believe they will tonight based mainly on the fact that Zimmermann has been terrible this year, especially against the Twins. Look for Minnesota to hit him early and often and cruise to a victory.

Check back later for trends…