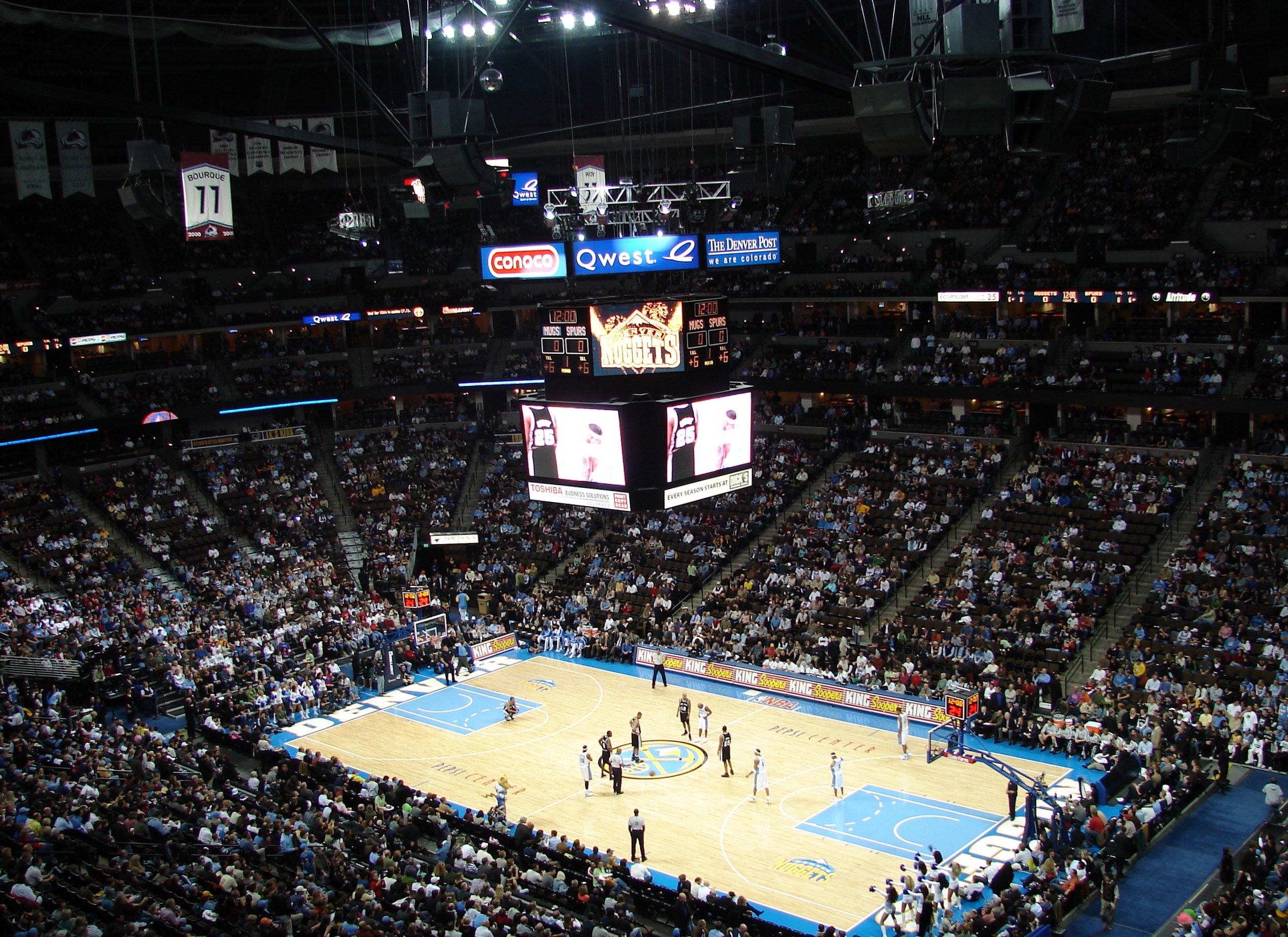 Open an Account at BetOnline Sportsbook Now! Sign up at BetOnline to receive up to $1,000 in free plays to wager on all the Web’s best NBA Basketball odds and props!

The NBA season is just about done with February. Is there enough time for the Denver Nuggets to get to the playoffs and then win a playoff round?

Get NBA Basketball odds at BetOnline and enjoy up to $1,000 Bonus.

1 – The Phoenix Suns Could Be Wilting
NBA betting websites that follow professional basketball aren’t going to say this just yet, but it could be on the verge of happening: The Phoenix Suns, the team that currently holds the eighth and final playoff spot in the Western Conference, is showing signs of cracking. The Suns’ 115-112 loss to the Houston Rockets at home over the weekend was nothing to get too worked up about, but Tuesday night’s 110-101 home loss to the Minnesota Timberwolves – a team with a losing record – should set off a lot of alarm bells in the desert. The Suns clearly can’t play defense at the moment; they’ve become paralyzed at that end of the court and are just not reacting the way they need to under head coach Jeff Hornacek. The Suns have lost the defensive urgency they had before the All-Star break. Phoenix certainly seems to be a prime example of a team that plays really well and establishes a consistent winning formula, only for the All-Star break to put a halt to it. Phoenix is trying to re-learn how to play defense right now, or at least that’s what it seems like. If the Suns can’t get reorganized in very short order, they’re going to continue to fall downward in the Western Conference standings. Denver can certainly work its way past Minnesota in the standings – the Nuggets have recorded multiple victories over the Timberwolves this season – and come very close to making the playoffs. Just a few games here or there could make the difference for Denver, which would then enter the playoffs with a full head of steam and a hard-to-measure source of extraordinary confidence.

2 – Marc Gasol’s Knee
This is a key reason the Nuggets can get to the playoffs, which is something that has to happen before this team can even entertain notions of winning a playoff round. Gasol is holding up reasonably well at the moment, but he did lightly aggravate a knee injury just before the All-Star break. If Gasol endures one more significantly negative event in association with his knee, Memphis – a team that didn’t know what to do in Gasol’s absence – could instantly plummet in the West, opening up the path to the eighth or even seventh seed for Denver.

3 – Ty Lawson Can Get Healthy
In Lawson, the Nuggets have a top-notch point guard who can create shot opportunities for this team in so many ways. Lawson’s injury is what has dragged this team downward in the standings. As soon as Lawson becomes healthy enough to play again, this team can race up the standings and become a team with the offensive weaponry that can legitimately win a Western Conference playoff series against a good team. Lawson can transform the way this team plays.