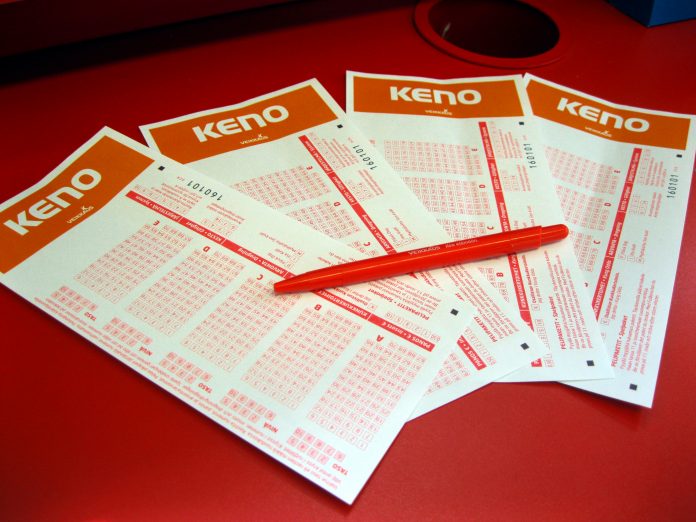 After months of speculation about an exciting lottery company entering the Haiti lottery space, Haiti Lotto has launched its operations in the country. The excitement is real amongst lottery players as they get a rare opportunity to play top international lottery games in Haiti.

Two of the world’s top lottery games are now available in Haiti. If you haven’t tried them out, then you should consider these two top games.

These are the two top lottery games in the world that you can now play on the Haiti Lotto website. You can check lotto.ht now if you want to get started on these games. Here, you can find more information about playing the games and the expected winnings for each game.

When talking about millions, GG World Million is the first lottery game that should come to your mind. This game has a minimum jackpot of HTG 92,000,000. The exciting news is that the jackpot keeps on growing bigger if no winner is announced. This means that there is a real chance for players to win over 100 million playing GG World Million.

The game also allows players to win other cash prizes in case they don’t end up as jackpot winners.

A player needs to match 7 numbers to win the jackpot. The seven numbers are divided into two i.e. 5 main numbers drawn from a pool of 1-50 and 2 extra numbers from a pool of 1-12. If a player is unsuccessful in matching all the seven numbers, they will be rewarded for the total numbers they matched correctly. It is easy to win as winnings begin from as low as matching 2 main numbers.

Keno is one of the oldest lottery games in the world. You can play it in Haiti now.

The reason why the GG World Keno is a popular lottery game is that it gives players the freedom to decide the amount of money they can win. You might be asking yourself how a lottery can allow players to decide how much they win. Well, playing GG World Keno is very interesting as players choose the exact amount of numbers that they are putting in a ticket. A single ticket allows a player to pick up to 10 numbers from a pool of 1-70.

A player wins more money if they match many numbers correctly. Players can even make their winnings greater by using the stake multiplier. The stake multiplier allows players to multiply their stake up to 10 times. This is how Keno gives players the power to decide how much they can win.

Haiti Lotto has been approved by the Haitian government to operate in the country legally. Therefore, it is a safe website on which players can engage in legal lottery activities. Therefore, all the safety concerns have been taken care of by the government. Players get their money instantly after winning. It is the jackpot that players must go and collect from Haiti Lotto’s offices.

The Sporty Side of Bingo

What Is Responsible Gambling?