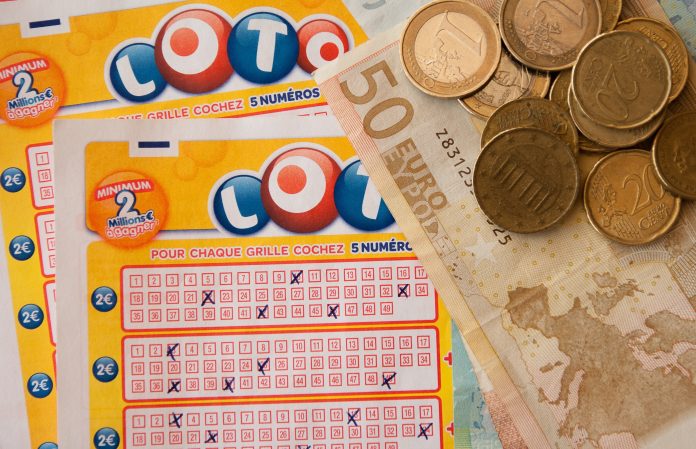 You have heard about the lottery curse, right? These are stories of people who win a lot of money and end up poorer than they were before winning the money. Winning a major prize can be an exciting piece of news. However, if you don’t take care of your winnings, you might just be as well as the top lottery players who won huge cash prizes but ended up losing all the money. So, as you read about Lotto Nigeria prediction and plan your way to win, you should know of the stories of people who’ve lost all their winnings.

Stories of people who won jackpots and lost all their money

Here are typical stories of the lottery curse:

Jack’s story is common amongst many lottery winners. In 2002, he won $314.9 million. Unlike other lottery winners, Jack was already a wealthy man. However, the sudden winnings made him even wealthier.

As expected of a lottery winner, he invested and contributed to charity organizations. However, luck wasn’t on his side as his family and friends started borrowing him huge amounts of money. He lost a lot of money to his friends. He was also robbed of a lot of money, which he usually left in his car.

What made him lose a lot of money are the frequent lawsuits that his firm was hit by. He lost everything that he had won and what he had before winning.

The story of Abraham Shakespeare is a sad one. Soon after winning, the high school dropout started dishing out money to anyone who asked for money from him. He gave out a lot of money that he claimed at some point that he was happier when he was broke.

His story took a bad twist when he met Dee Moore, who was to be his financial manager. Moore stole money from Abraham. As if that wasn’t enough, he murdered him.

Curtis Sharp was a dishwasher before he won $5 million in 1982. His lifestyle changed immediately. He started living beyond his means because he thought he could afford everything. However, he lost his money pretty fast and within a year, he was back borrowing money from family members.

How to avoid the lottery curse?

Firstly, you should know that there is nothing like the lottery curse. It is a delusional account of the losses that people make after winning the lottery. If you want to avoid these losses, you should:

Avoid the temptation of being a public figure after winning. Even if you are publicized, you should avoid staying in the limelight. The kind of responsibility that comes with being popular will make you overspend what you have.

You should avoid solving the problems of all your friends and family. If possible, you need to avoid them and maintain a lean circle of family and friends who will support you instead of dragging you down.

Don’t change your lifestyle overnight. Maintain the kind of life you have been living and you will progressively advance the quality of life as you invest your money.

You don’t have to end up losing all your money if you can avoid the excitement of winning the lottery. Stay as calm as possible and you will make the right decisions.

Top-Notch Tips to Win the Online Casino in Singapore

MYB Casino Will Find Acceptance Among All Players