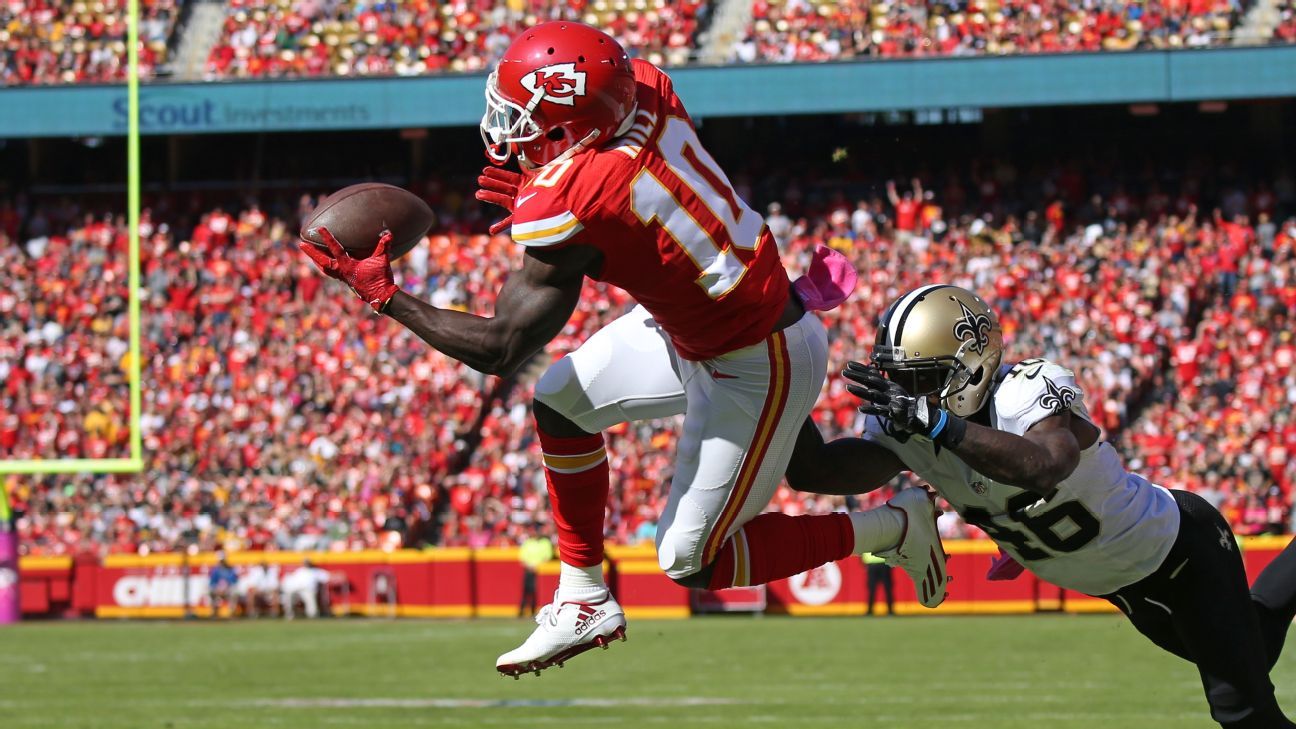 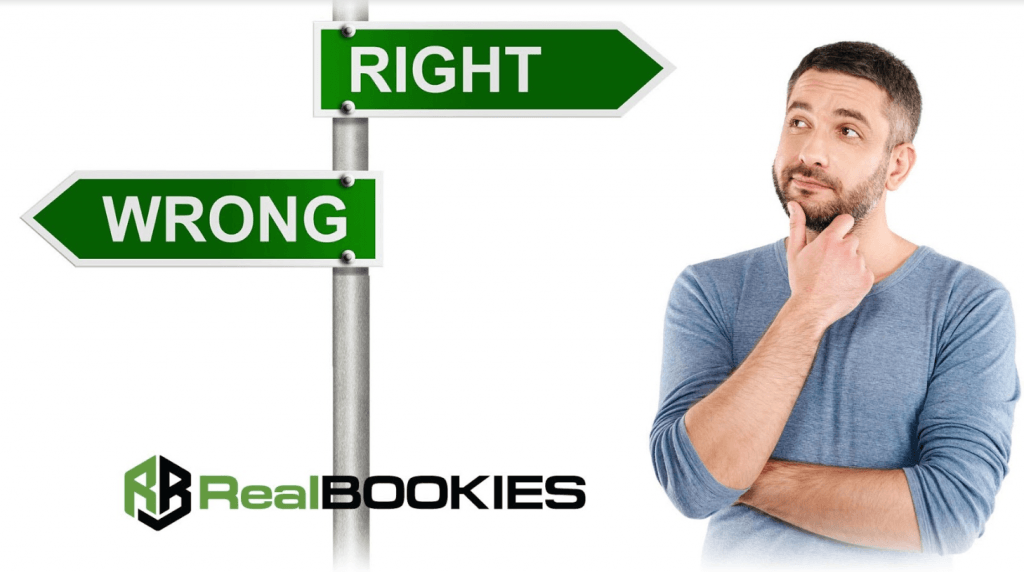 The Super Bowl matchup is set, and it was a matchup that many football fans were hoping to see. The Kansas City Chiefs will represent the American Football Conference in the big game, and they will take on the San Francisco 49ers from the National Football Conference. Kansas City is one of the most explosive offensive teams in the NFL, while the San Francisco 49ers feature a stout defense.

Kansas City finished the regular season with a record of 12-4, but they have looked sharp in the playoffs. The Chiefs fell behind 24-0 in the AFC Divisional Round, but they have been almost unstoppable since that time. San Francisco went 13-3 during the regular season to win the NFC West Division. The 49ers have been dominant so far in their two playoffs wins against the Minnesota Vikings and Green Bay Packers.

The Kansas City Chiefs are -1.0 point favorites over the San Francisco 49ers.

The Kansas City Chiefs threw for over 280 yards per game during the regular season, but that number has been even higher during the NFL Playoffs. Quarterback Patrick Mahomes ran all over the Tennessee Titans in the AFC Championship Game, and threw five touchdown passes in the win over the Houston Texans. Tight end Travis Kelce had three touchdown receptions, and he is hard to defend in the middle of the field. The Chiefs do struggle to run the ball, but it likely won’t matter in this game.

Most people don’t think of the Kansas City Chiefs as a great defensive team, but they have been solid on that side of the ball so far this season. Kansas City allowed just 19 points per game during the regular season, and they can really get pressure on opposing quarterbacks. Stopping the run will be a huge key in this game for the Chiefs, but they were able to shut down Derrick Henry and the Titans attack in the AFC Championship Game.

Defense has carried the San Francisco 49ers all season long, and they will lean on their defense again in the Super Bowl. The 49ers gave up 19 points per game during the season, but that was because their offense was scoring points in a hurry. San Francisco has a dominating pass rush, led by Nick Bosa and Arik Armstead. The 49ers have nine sacks so far during this postseason run, and they will need to get some pressure on Patrick Mahomes in this game.

Running back Raheem Mostert had four rushing touchdowns in the NFC Championship Game, and the 49ers will run the ball a ton in this game. San Francisco is averaging over 230 rushing yards per game in the postseason, and they will try to rack up some long drives in this game. Quarterback Jimmy Garoppolo has not thrown the ball a ton in the playoffs, but the 49ers believe they can win without him doing so.

The old adage says that, “Defense Wins Championships,” but that’s just not going to happen in Super Bowl 54. Defense is going to keep the San Francisco 49ers in this game, but there are just too many question marks on offense to expect them to keep up in this game. San Francisco can run the ball, but their passing attack has struggled at times. Patrick Mahomes is going to win MVP of this game, and he will lead the Kansas City Chiefs to victory in this game. Bet the Kansas City Chiefs -1.0 to win Super Bowl 54 over the San Francisco 49ers.  Bet the Chiefs at our favorite PayPerHead bookie location www.RealBookies.com.