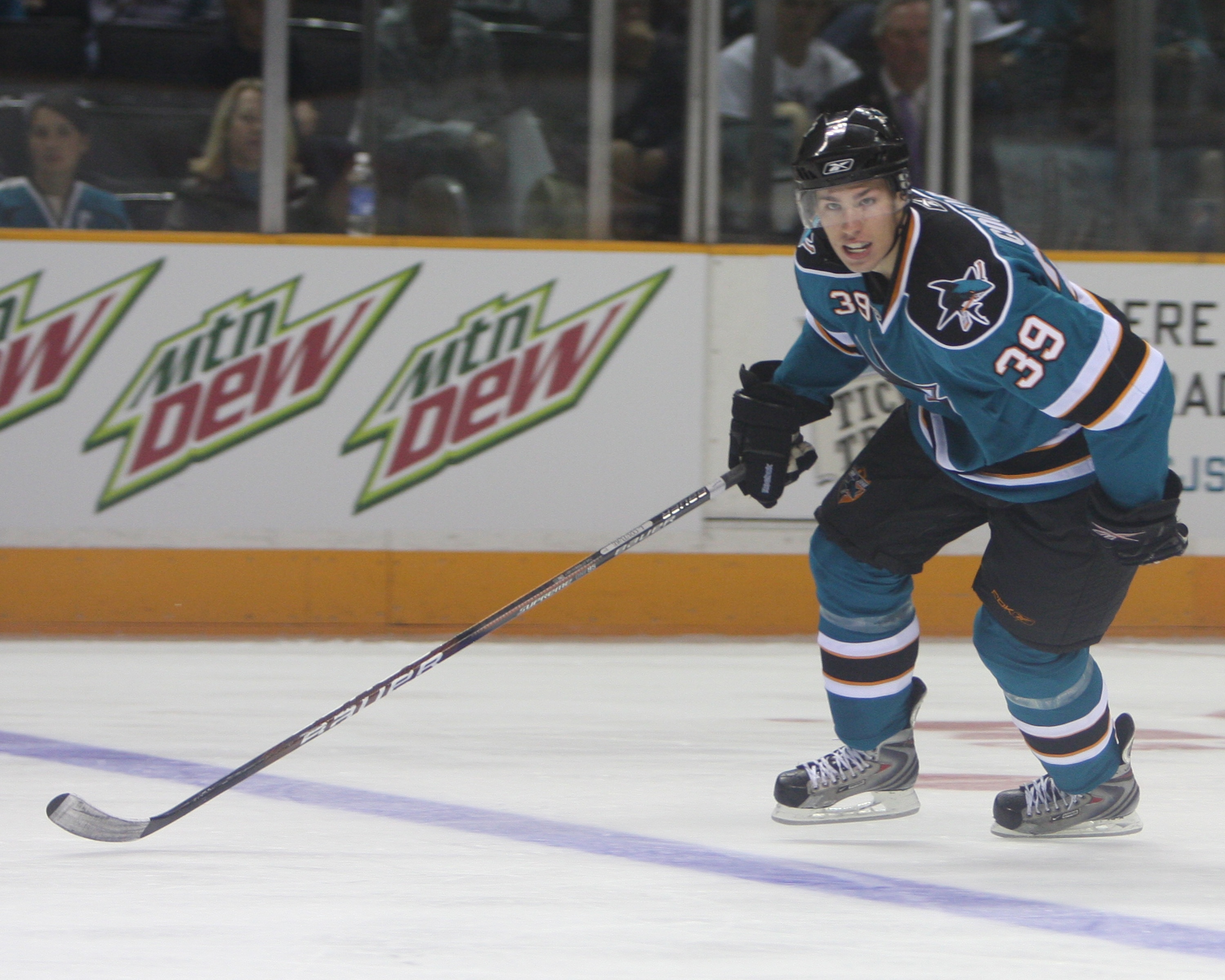 The New York Rangers will seek just their third victory of the season when they host the San Jose Sharks on Monday night at Madison Square Garden. The Rangers ended a five-game losing streak on Saturday despite managing just 15 shots on goal. Jimmy Vesey, Chris Kreider and Jesper Fast each scored their first goal of the season in the 4-2 victory over Nashville, which extended New York’s point streak to three games (1-0-2). New York will take on a San Jose team that will be playing their third road game in four nights after dropping a 5-3 decision at the New York Islanders on Saturday despite receiving a hat trick from Logan Couture. San Jose started the trip with a 3-0 win at red-hot New Jersey in which Martin Jones away 28 shots in the shutout. San Jose outshot all but one opponent so far this season. Reigning Norris Trophy winner Brent Burns, who scored a career-high 29 goals last season, leads the Sharks in shots (31) but has yet to score and is an uncharacteristic -8 over his first seven games. New York and San Jose split last season’s two-game series, with each winning at home while a total of 20 goals were scored.

Couture leads the team with six goals after recording his second career hat trick and is gelling nicely with Tomas Hertl (four points) on one of San Jose’s top two lines. The Sharks’ power play has produced seven goals in seven games, and the penalty-killing unit is 24-of-25 in the last six games after giving up two in the season opener. Veteran center Joe Thornton needs four assists to tie Joe Sakic (1,016) for 12th place on the all-time list and is three points away from 1,400.

Now that Kreider and Vesey netted their first goals, they would love to see that carry-over to veteran Rick Nash, who has just one goal and a -6 rating, but leads the team with 35 shots. Mika Zibanejad tops the team with five goals but has recorded just one point (an assist) in the last five games, while Kevin Hayes is the only other player with more than two goals after scoring in each of his last two. Defenseman Kevin Shattenkirk, who has two goals and five assists, is scheduled to play his 500th NHL game on Monday. Goalie Henrik Lundqvist needs one victory to pass Glenn Hall (407) for ninth place in NHL history.

I don’t buy that San Jose is tired from a long road trip. It’s too early in the season for that. They are a high-scoring team that is playing a Ranger squad that is struggling just to get shots on goal. I like the Sharks tonight.